Slide film [E-6], also known as reversal film, is a type of film that creates a positive image instead of negative images or negatives [C-41].
More on the differences between E-6 and C-41 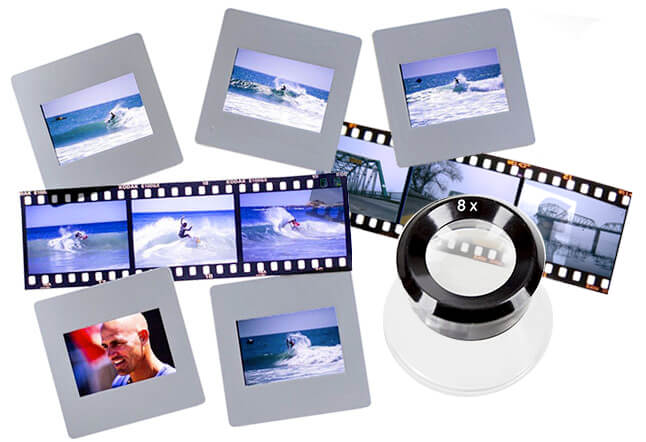 Slide film produces vibrant and rich colors that come closer to the actual colors and tones present during exposure. When processing film, you can choose to have the transparency mounted in a cardboard or plastic holder (The Darkroom uses plastic holders) for projecting is a slide projector.

These transparencies or diapositives (abbreviated as “diafilm”) come in sizes from 35mm, medium format film, and large format, such as 8×10 sheet film. Modern-day color reversal film is processed with E-6 processing. The major film brands for color reversal film are Kodak and Fuji. The ISO film speed of slide film is a typically slow film that results in extremely fine grains to produce sharper images. 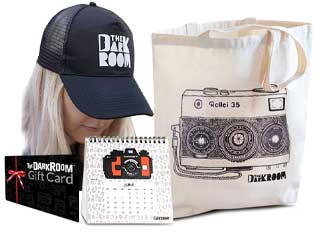 Ektachrome is Back. A comparison of Ektachrome vs. FujiFilm slide film

This is a great idea for an article, left sorely lacking by poor execution and not up to the high standards of The Darkroom. Not listing the current Ektachrome 100 is a huge omission. However, the inclusion of the FPP offering is excellent. The coverage of legacy emulsions is spotty. If including Kodachrome 64, where are the 25 and 200 varieties? Others may ask why include Kodachrome at all since K-14 processing was ended years ago? Also, the details for each film are incomplete. While granularity may be hard to find in some cases and its omission is understandable, certainly the available formats are easy to determine and include, as was done for Velvia 50. Finally, the attempt to explain how reversal film works, copied directly without attribution from another online source and slightly edited, is inaccurate, confusing, and misleading. Regardless, it is good to write about the chrome films as more and more “new” people learn about film photography. Folks who have never used reversal film are in for a treat. Ignore all the “scariness” some people write about exposing slide film. Meter accurately (good advice for any film) and learn by experimenting. Enjoy!