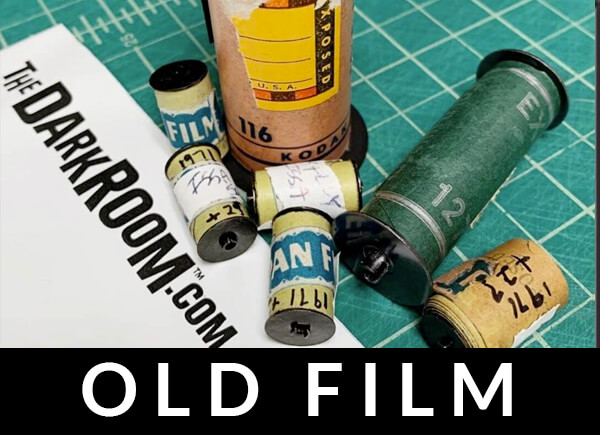 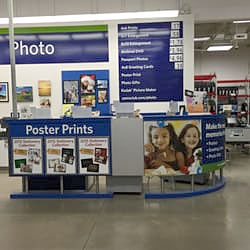 Pros -Sam’s Club Photo Center has online ordering for digital prints and easy to use in store Kiosk for prints (they no longer develop film). Print quality is reported to be pretty good.

Cons – They no longer develop film, instore or online. You must be a Sam’s Club member to use the photo center.

In nearly all the stores, Sam’s Club stopped developing film in late 2013. Additionally, they don’t have in-store photo mailers and film development cannot be ordered or purchased online.