Did you know you can push slide film? 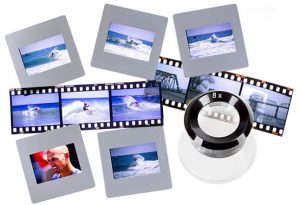 Not only can you push it but it works really well, especially in 120. We shot 120 Ektachrome 100 as 200iso and pushed +1 stop in development. It was a very dark and overcast morning so the extra stop of light allowed for handheld shooting with a Hasselblad 500cm – 80mm f/2.8. The push also added some contrast but other than that, the film performed very similarly when shot at box speed. See the results below: