Lomography is the style of pop photography based on the quirky cameras by the Austrian camera manufacturer known as Lomo. It was trendy, peaking in the winter of 2011, but there is still lots of enthusiasts using lomo cameras and shooting film.  There are several camera types that fall under the Lomography genre. Among some of the more popular, are the Diana and Holga. These cameras, and (all of them in the Lomo line) are usually poor technical cameras. They are inexpensive, plastic, and often have light leaks, poor alignment of their lenses, or other defects, which makes it a cool signature look.

Lomography is branded as being a spontaneous, candid view on photography.

Most of the cameras don’t even feature viewfinders. Instead, the photographer is supposed to just point and shoot. Using this kind of camera is seen as a reaction against traditional, formal photography. As an alternative approach to photography, Lomography supporters also try to push and pull their film in various ways to achieve some cool creative effects. The film is cross-processed by using slide film and developing it in chemistry that is intended for processing negative film 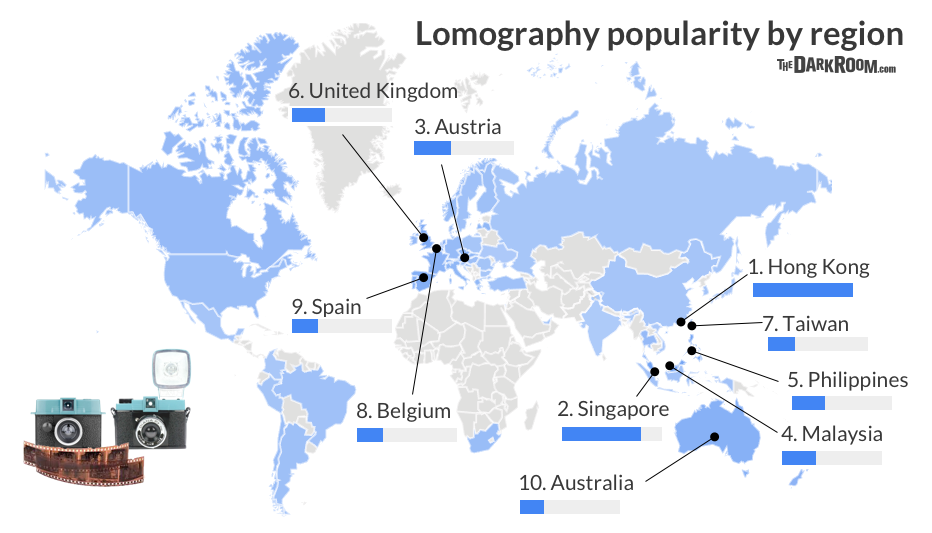 What should you check out if you’re thinking of giving Lomography a shot? From there, you’ll want to pick out a camera. Here’s where the fun begins. Lomography has a gigantic selection of cameras. If you’re looking for just a simple camera that is a departure from standard 35mm film photography, you should check out the Holga or Diana camera.

Both of these cameras will most definitely help you get your feet wet in the field of toy cameras, and, If you wish, alternative processing. Lomography.com also has a remarkable selection of special cameras that go beyond the toy camera look and feel of the photography. If you’re interested in panoramic photography, the site features a variety of options. The Horizon series of cameras is a very interesting first step into the complicated world of panoramic photography. The camera is held stable, and it features a lens that swings across the film plane, resulting in a very wide format picture plane. If you’re into even more special effects in the cameras, you’ll especially enjoy those with multiple lenses. These cameras, such as the Action Sampler, feature more than one lens. This results in many separate images being projected onto the single film plane. This results in several smaller images in the film. 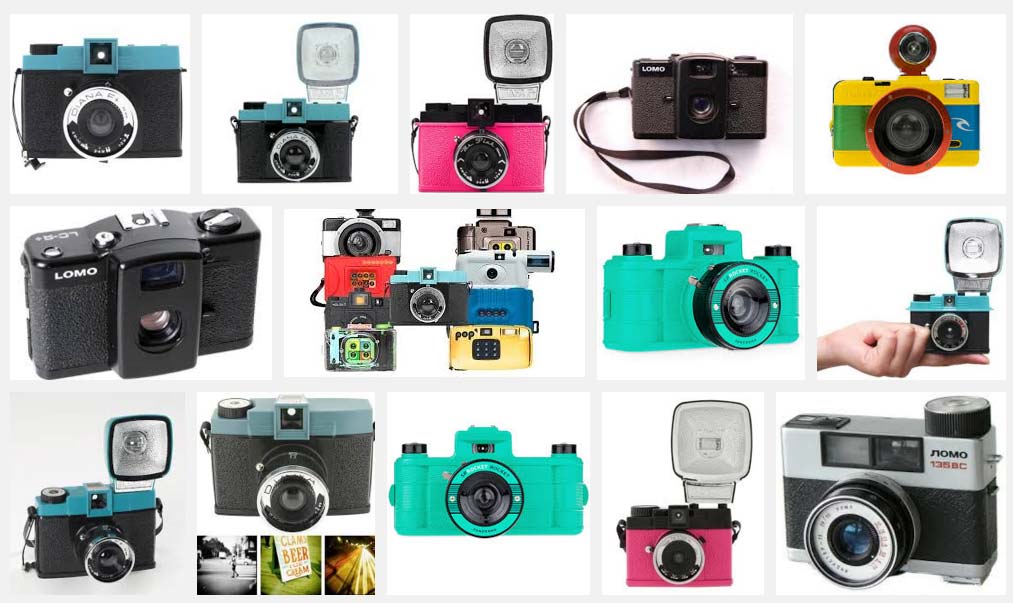 Lomography is a very easy and exciting way to get into the realm of alternative photography. Once the door is opened, you’ll be surprised where it can take you. By working with materials and media, you’ll be amazed at what kind of art can be accomplished with these tools!

The Disturbing Beauty Of Oversaturated Pictures and Lomography

2 replies on “What is Lomography”

It is truly is pleasure to discover The Darkroom. I maintained my personal pro lab for over 35 years but have been side tracked by the Digital world. It never ceases to amaze me when I am editing analog film scans that the quality is superior to digital.
I look forward to getting back to the basics and working with The Darkroom.
Thank You for your dedication.
Frank Flavin Photographer