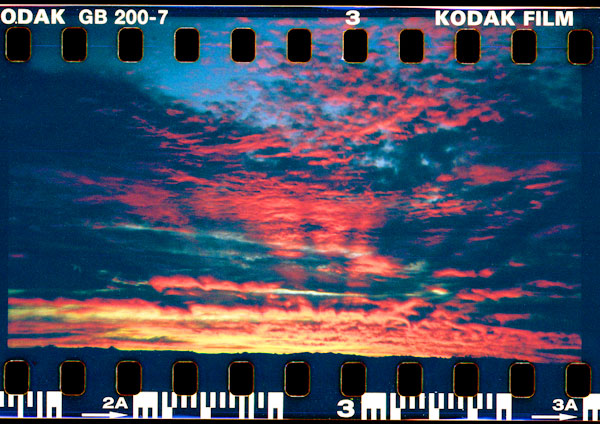 At The Darkroom, we’ve seen the resurgence of analog photography firsthand. From our start in San Francisco in 1976 to our new home in San Clemente 35 years later, we’ve witnessed both the death, and then, the rebirth of film developing.

However, we always invite others who want to experience or explore the rebirth of film for themselves. That’s why a recent Wall Street Journal article, written by philosopher Francis Fukuyama, caught our eye.

Fukuyama did an exemplary job chronicling the analog re-revolution among pure music and photography enthusiasts, without painting those at the head of the movement in too radical a light.

It’s clear that it is far more convenient to snap photos with a digital point-and-shoot or listen to music on an iPod. But whether the quality of images or music has improved is, however, a highly debatable proposition, one that is contested by legions of enthusiasts who have continued to cling to older technologies not out of Luddite resistance to change, but because they believe the shift to 1’s and 0’s is actually making things worse.
…
Perhaps the most important feature of [older] film cameras was their lack of convenience. They had to be mounted on tripods; it took many minutes to shoot a single frame; and they were hardly inconspicuous. In contrast to contemporary digital photographers who snap a zillion photos of the same subject and hope that one will turn out well composed, view camera photography is a more painterly activity that forces the photographer to slow down and think ahead carefully about subject, light, framing, time of day, and the like.

Obviously, as the article goes to pains to point out, point-and-click digital is still the best-fit for many shooters. But to those who have discovered (or re-discovered) the pure pleasure of analog photography, the reality is still simple: better composition provides a better experience and better results.

Or, as Fukuyama says,

Don’t believe the marketing hype of the techie types who tell you that newer is always better. Sometimes in technology, as in politics, we regress.

We believe that to be truth.