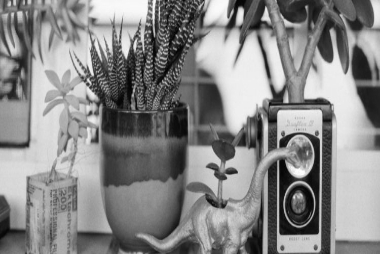 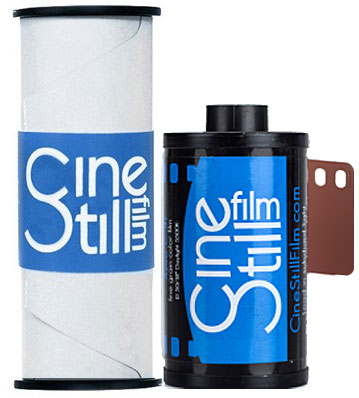 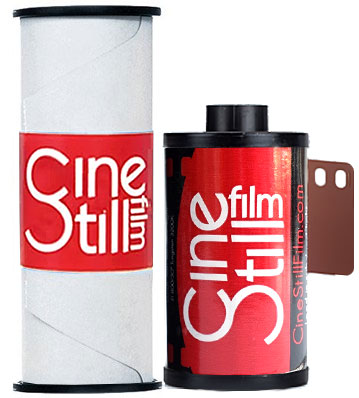 With its higher iso of 400, the new 400D is daylight balanced like Cinestill 50D, but adds more versatility to the current Cinestill color lineup. Cinestill 400D has a very unique soft color palette with natural saturation and very warm tones. Like most color negative film, it has incredible exposure latitude, meaning that it does very well with overexposure. For this reason, we recommend erring on overexposure when shooting this film. When exposed well, it has very fine grain for 400 iso and, like 50D and 800T, it has noticeable halation, which occurs at in-focus, overexposed highlights. Learn more about halation.

400Dynamic not only performs well in daylight but, due to its ability to be pushed 3 stops, it performs well in low light too. It can be shot at a whopping 3200iso, a 3 stop push, for easy handheld shooting in very low light. Keep in mind: pushing will increase contrast, reduce shadow detail, and make the grain more noticeable. Like most film, 400D performs best at box speed, so we only recommend pushing when necessary.

Though both a part of Cinestill’s color films family, 400D is daylight balanced and 800T is tungsten balanced, meaning they can produce very different results. 400D is much warmer, more saturated, and performs best in natural light. 800T is ideal for artificial light, performs well in low light, and produces very cool tones when shot in natural light. If you mainly shoot in natural light and prefer more neutral tones, we recommend 400D but if you often shoot in lower light with an artificial light source, you may want to go with 800T. 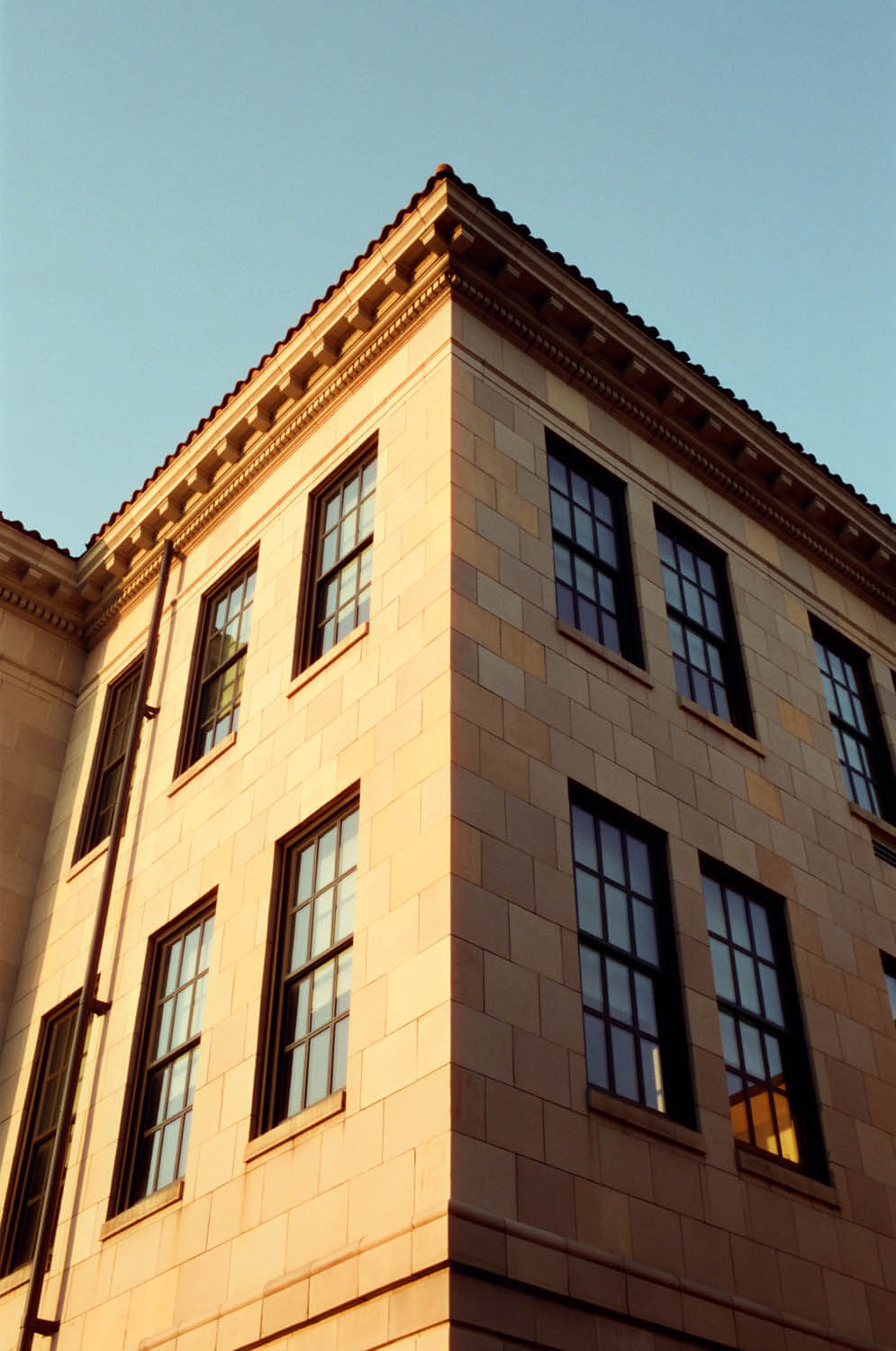 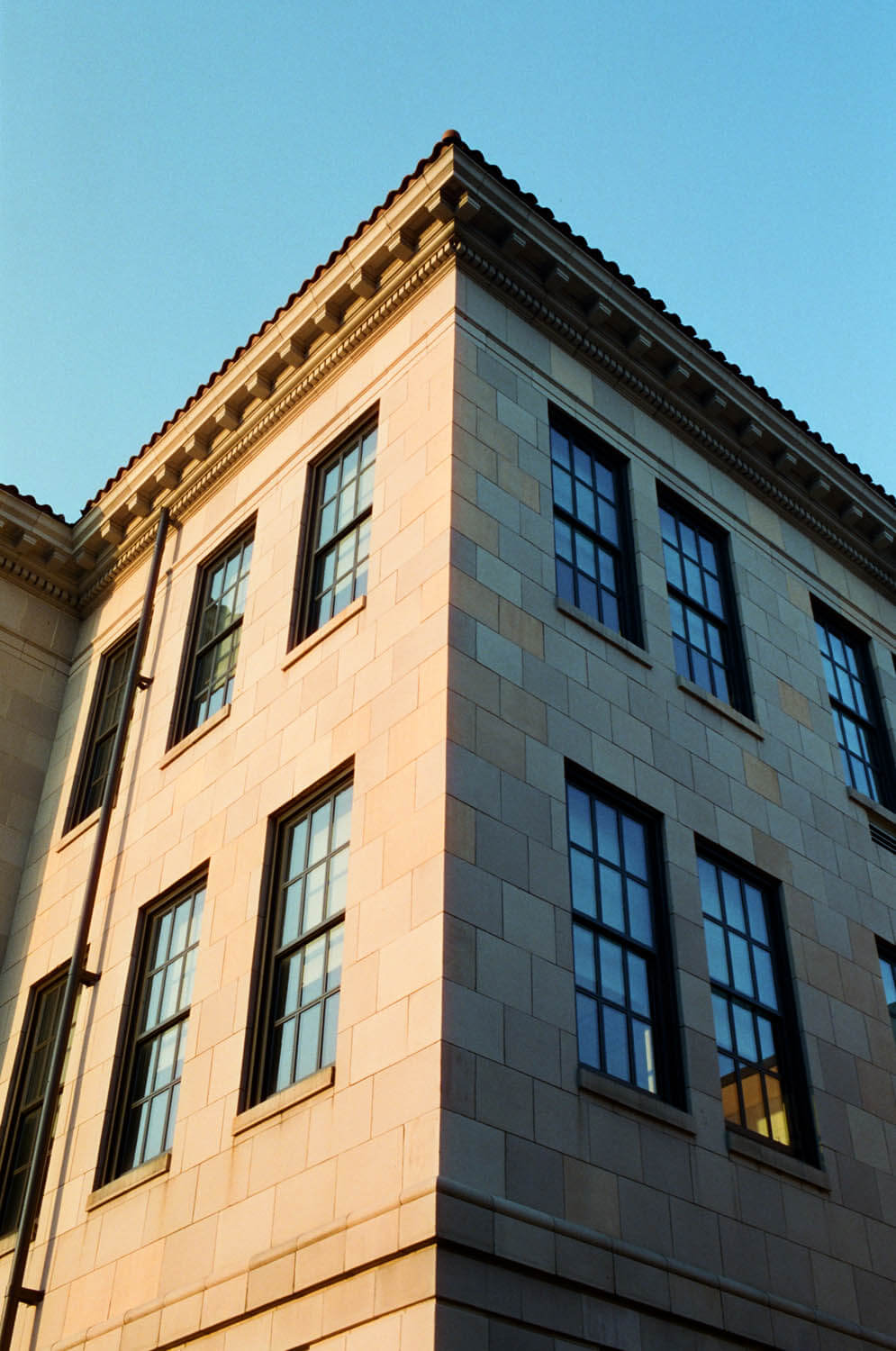 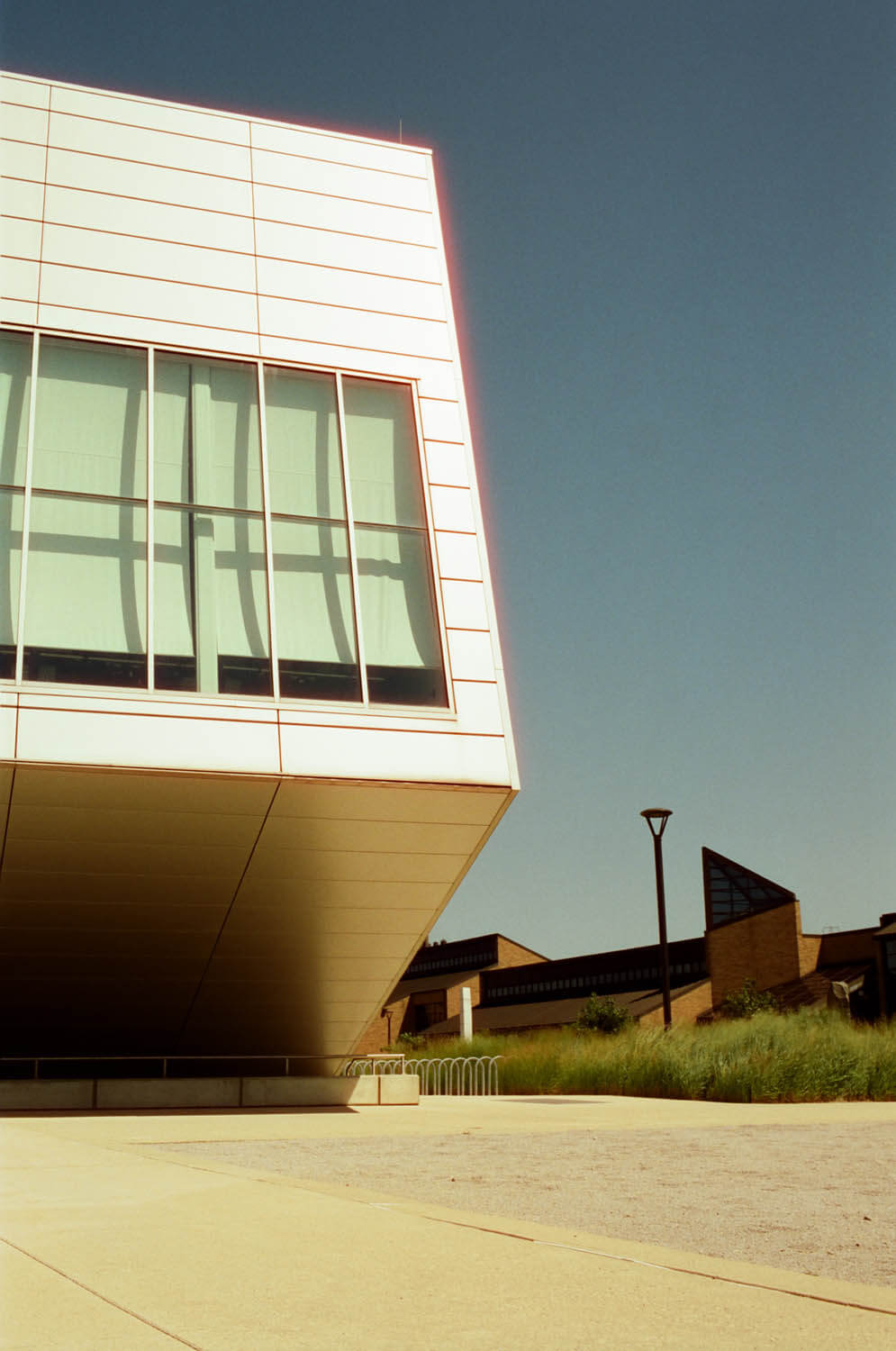 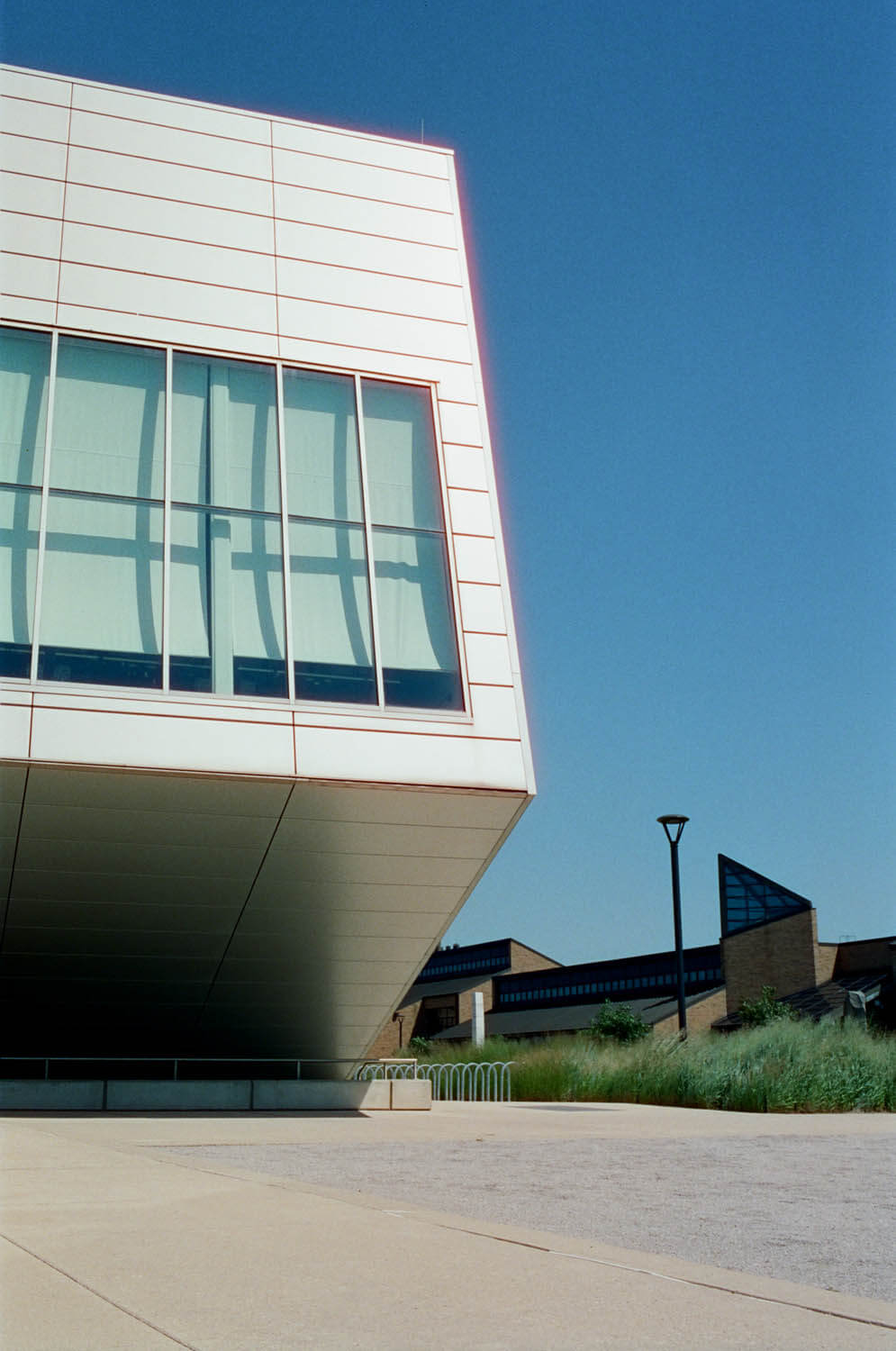 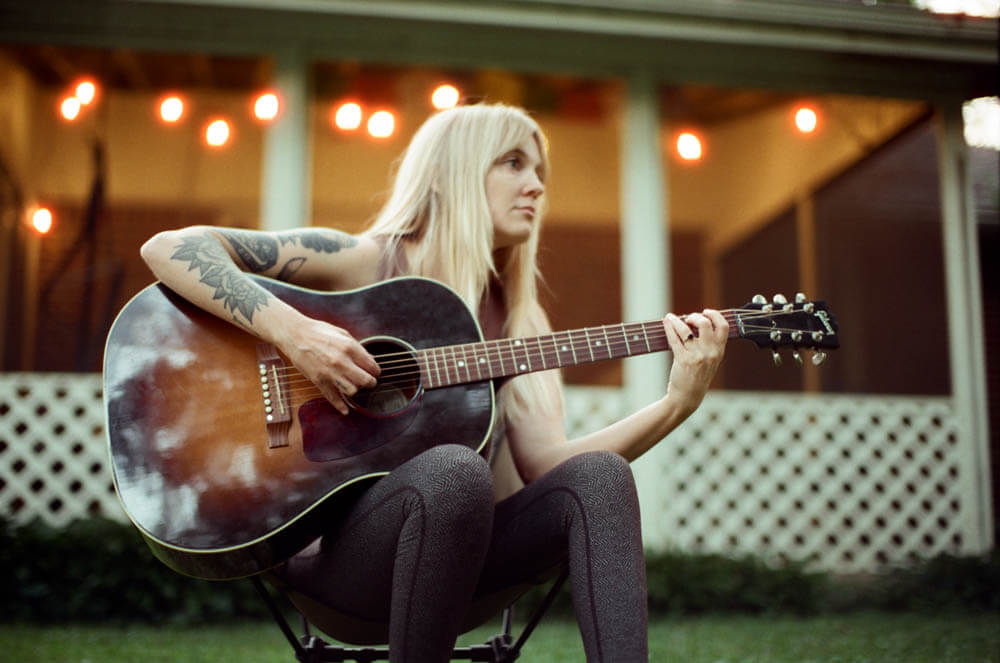 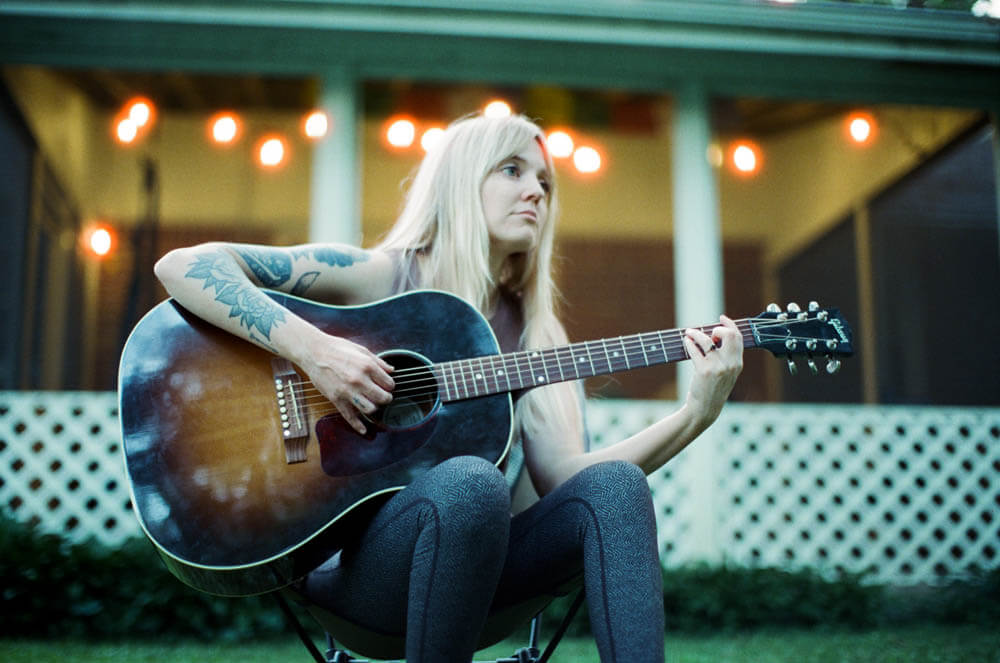 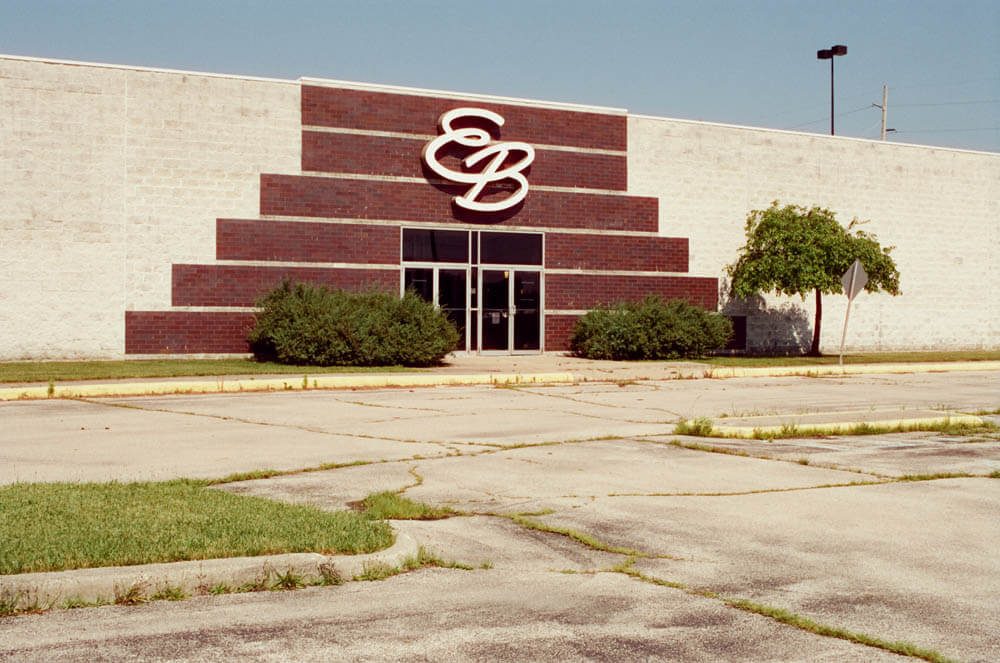 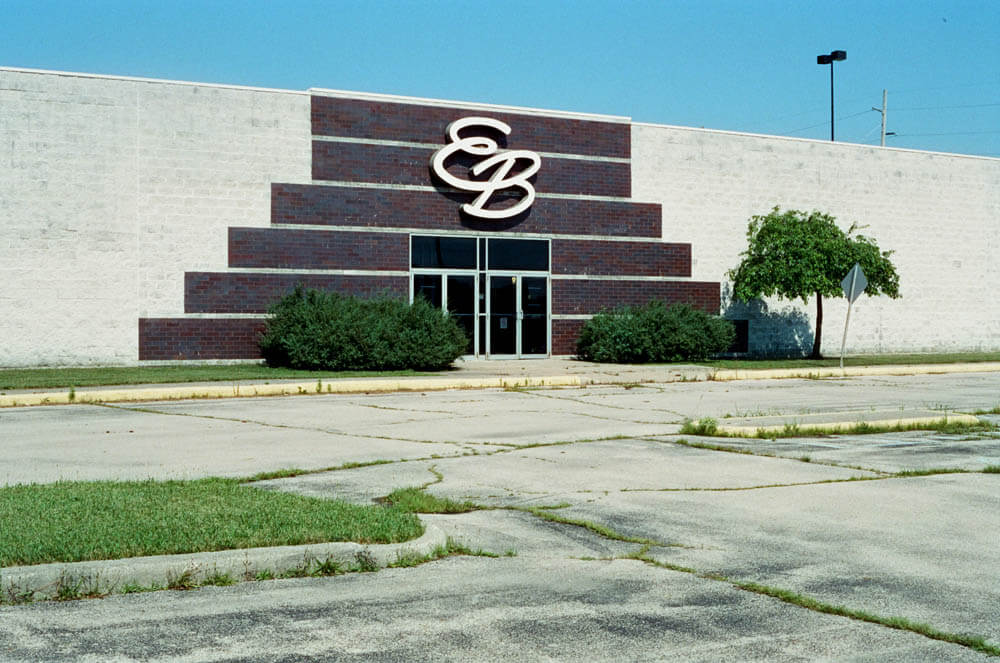 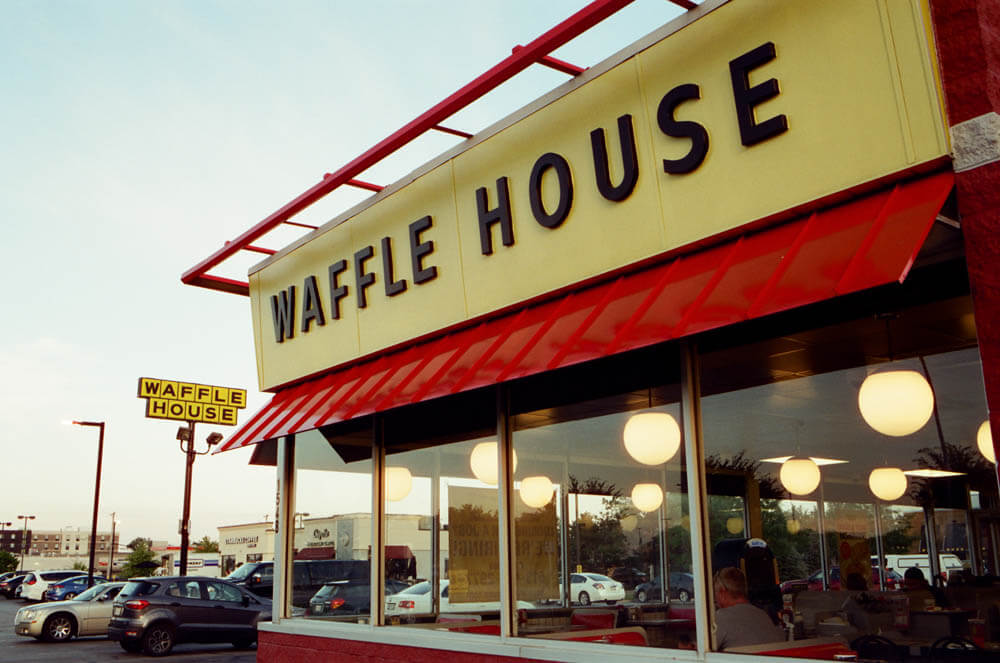 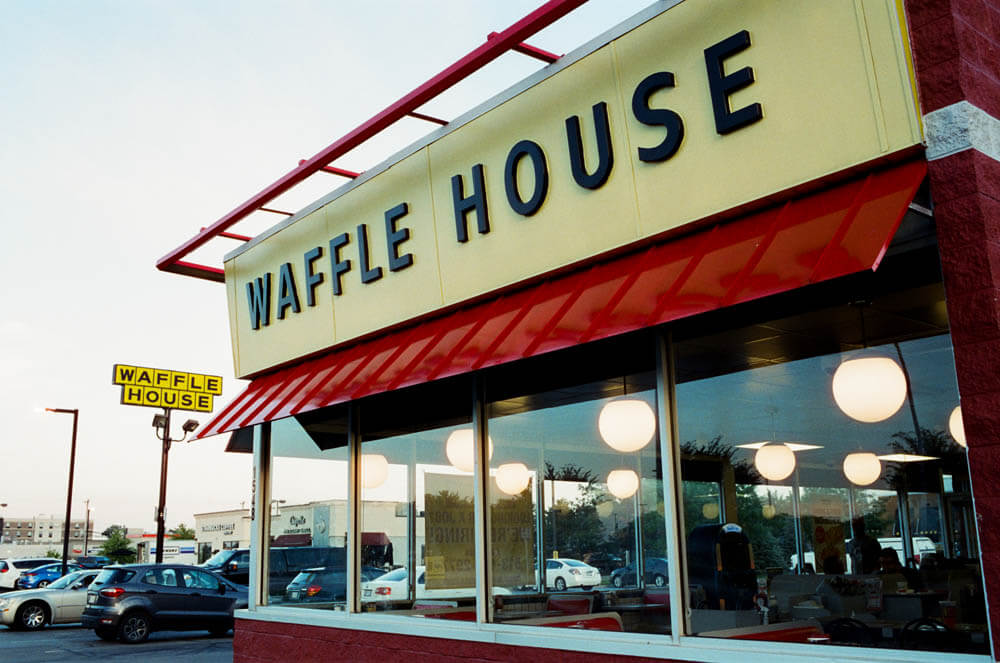 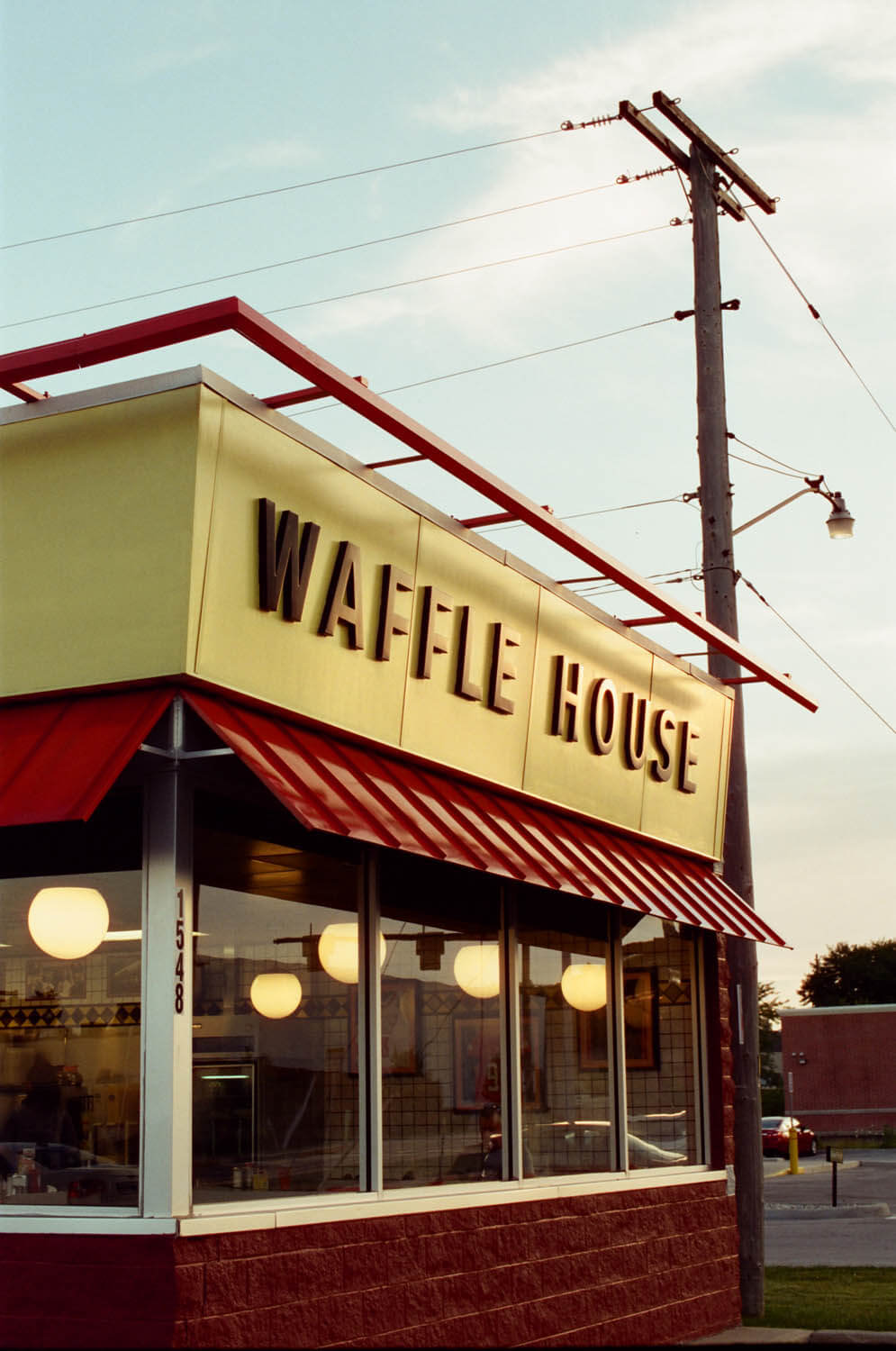 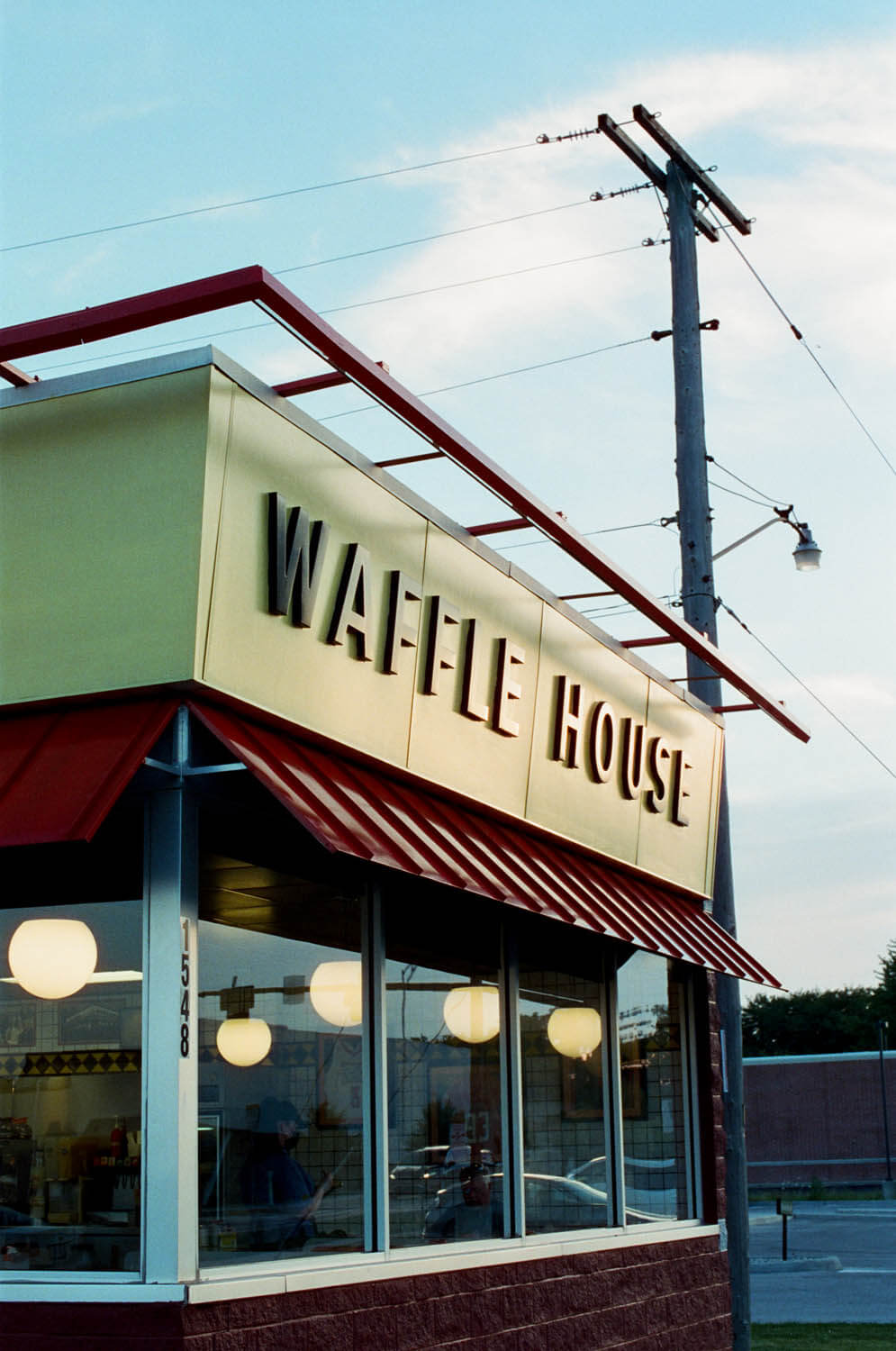 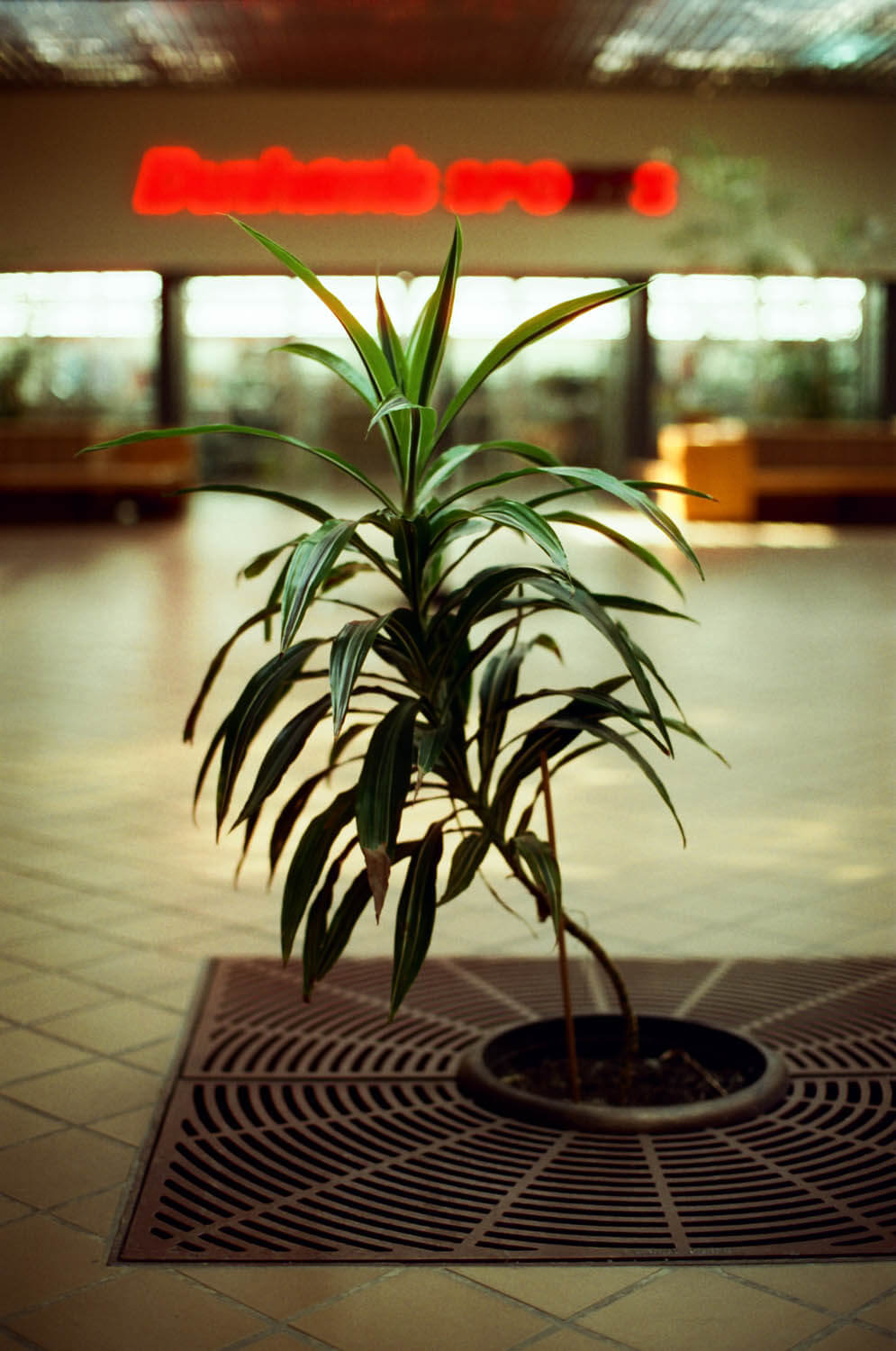 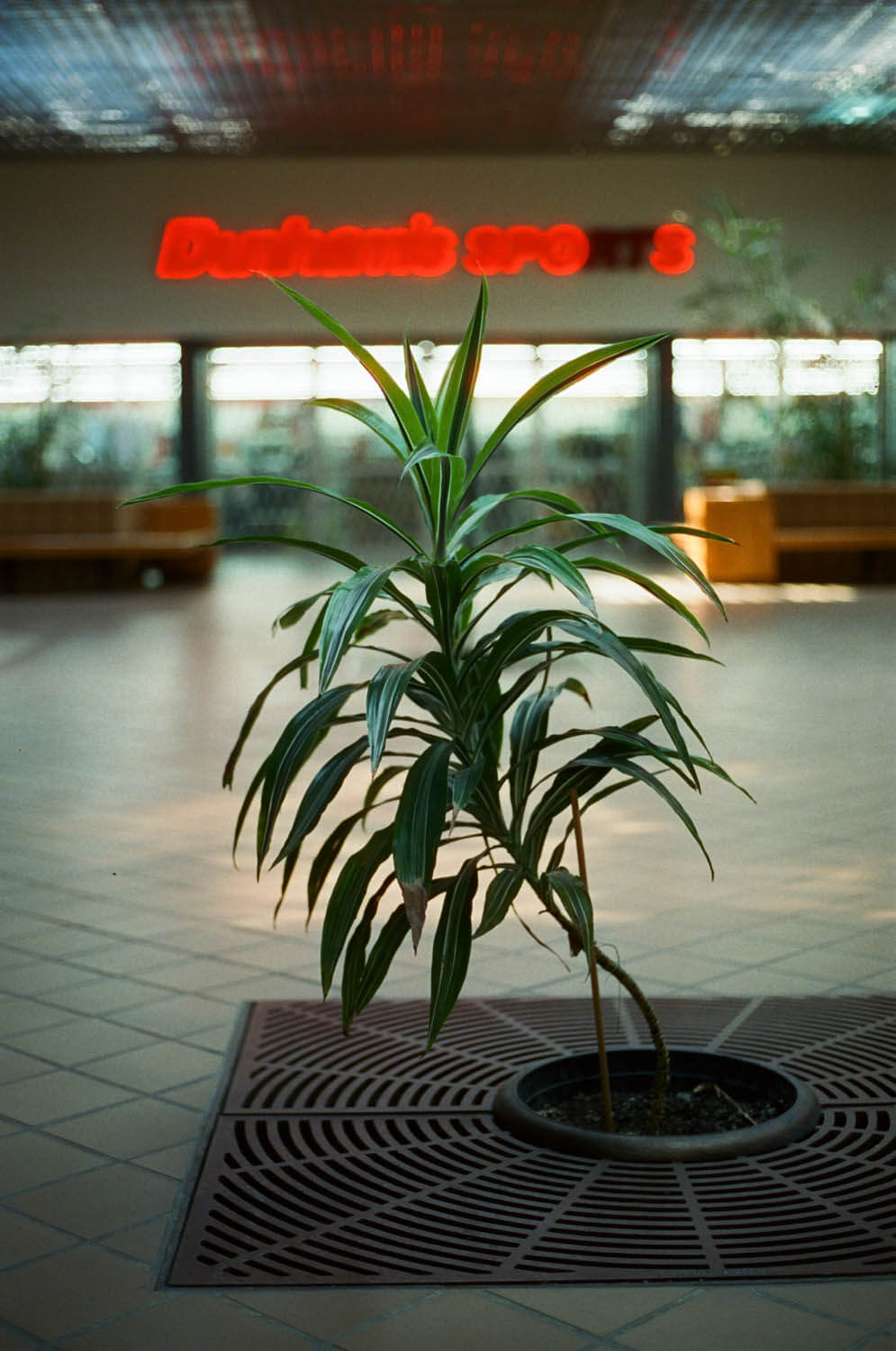 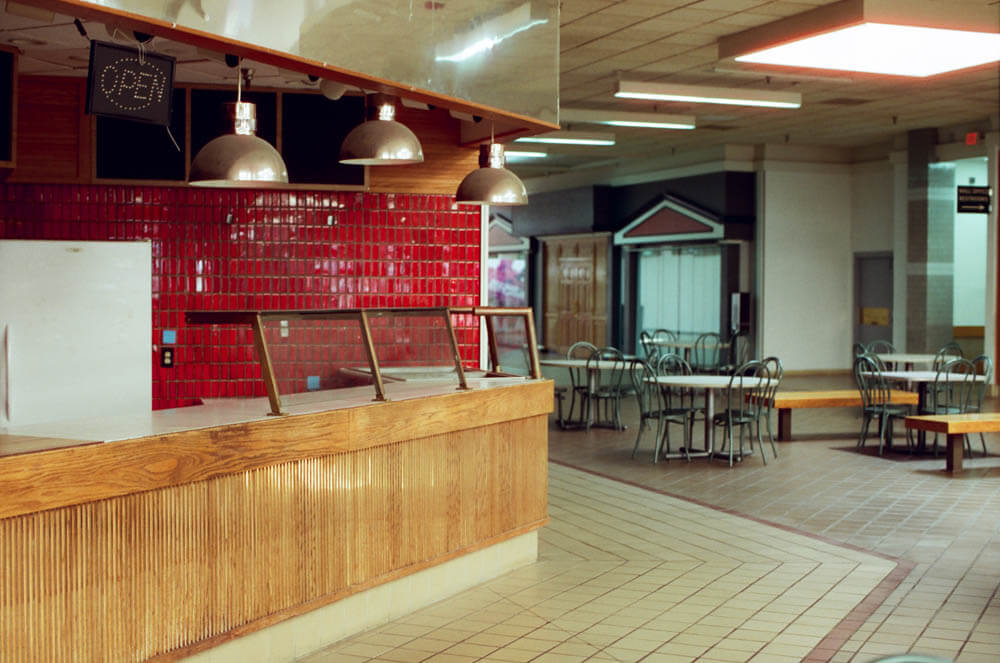 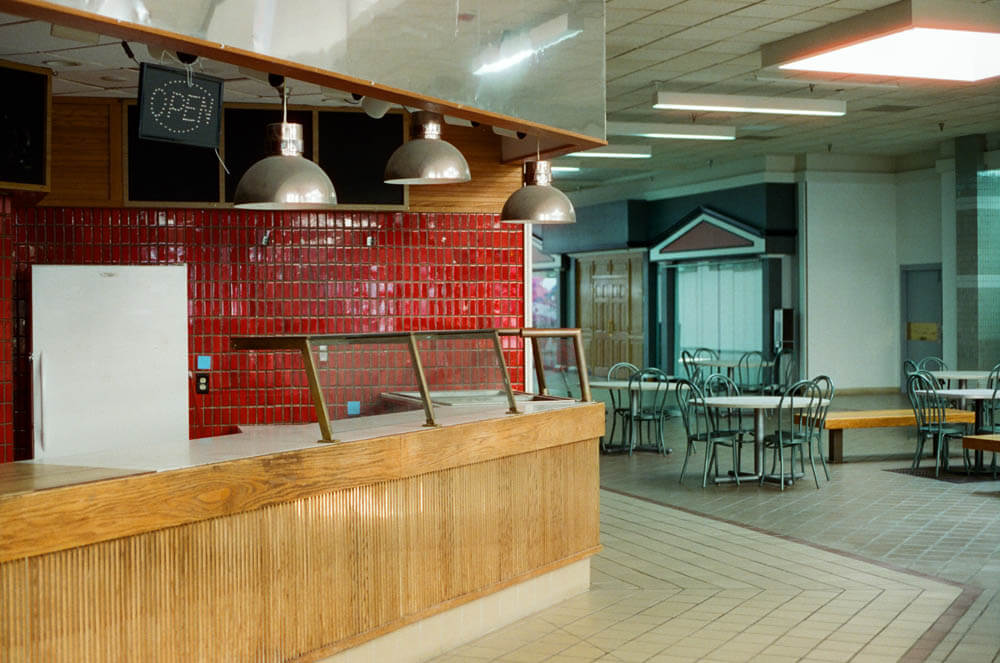 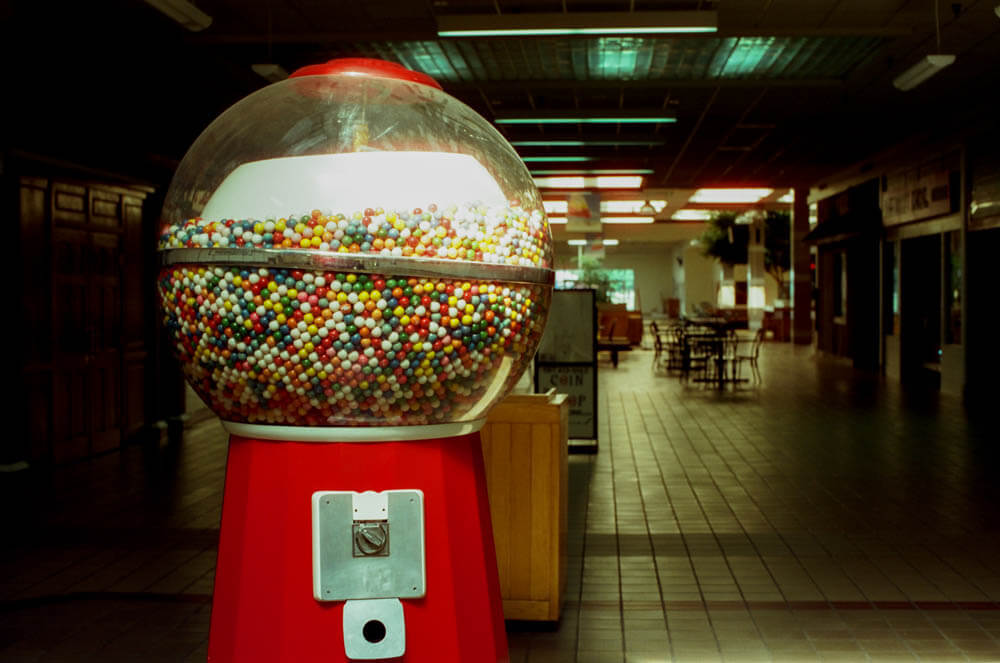 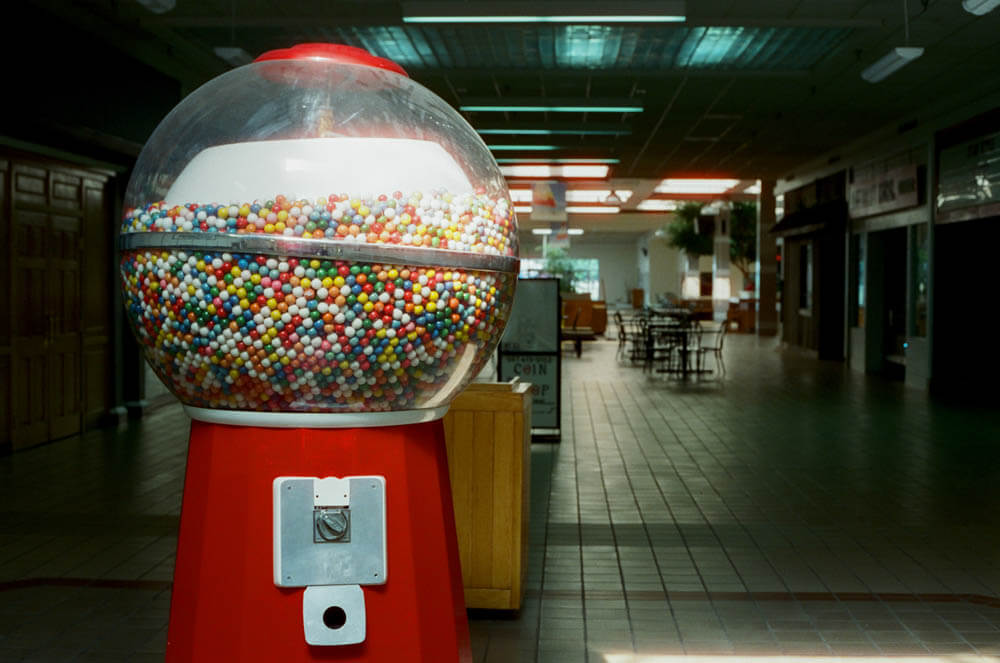 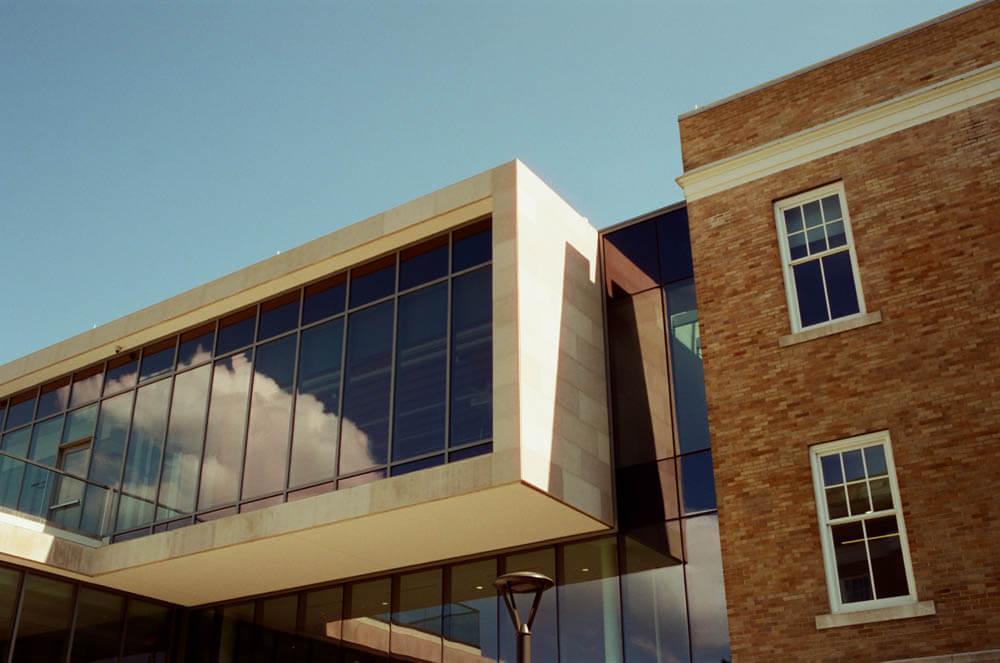 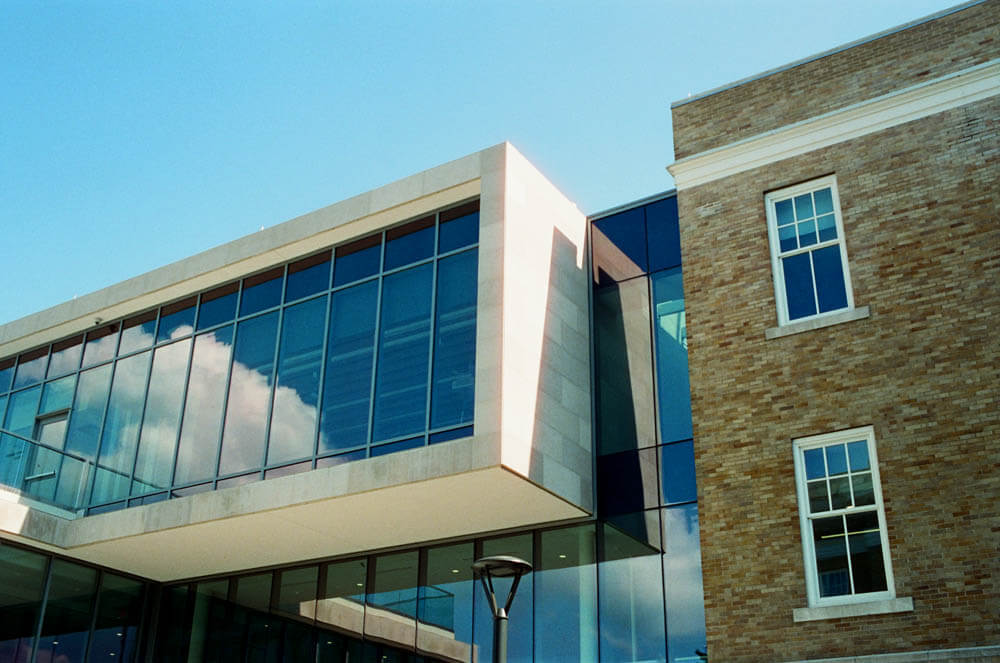 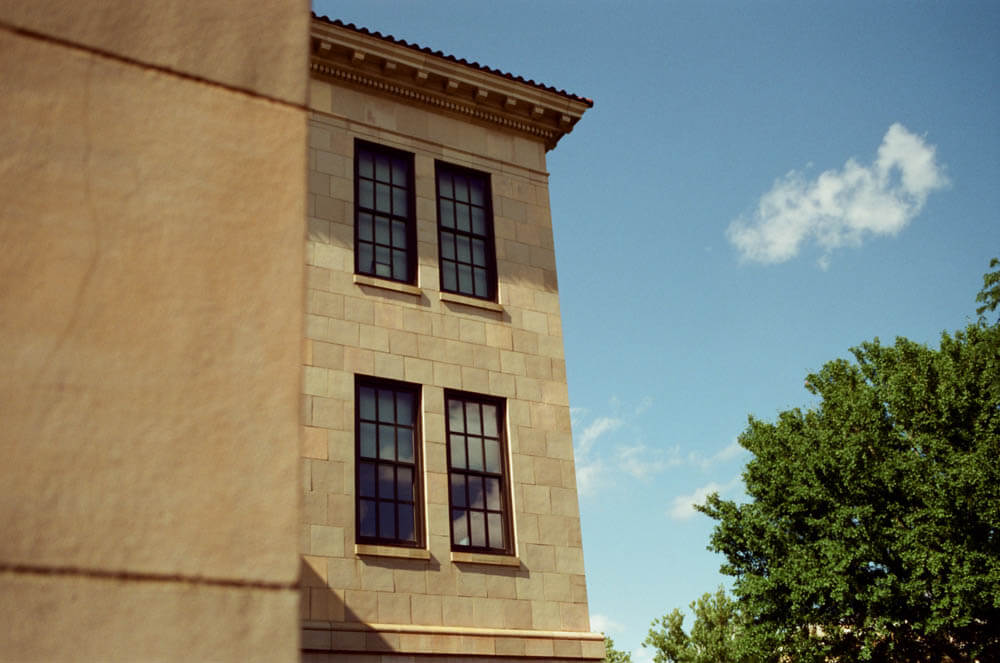 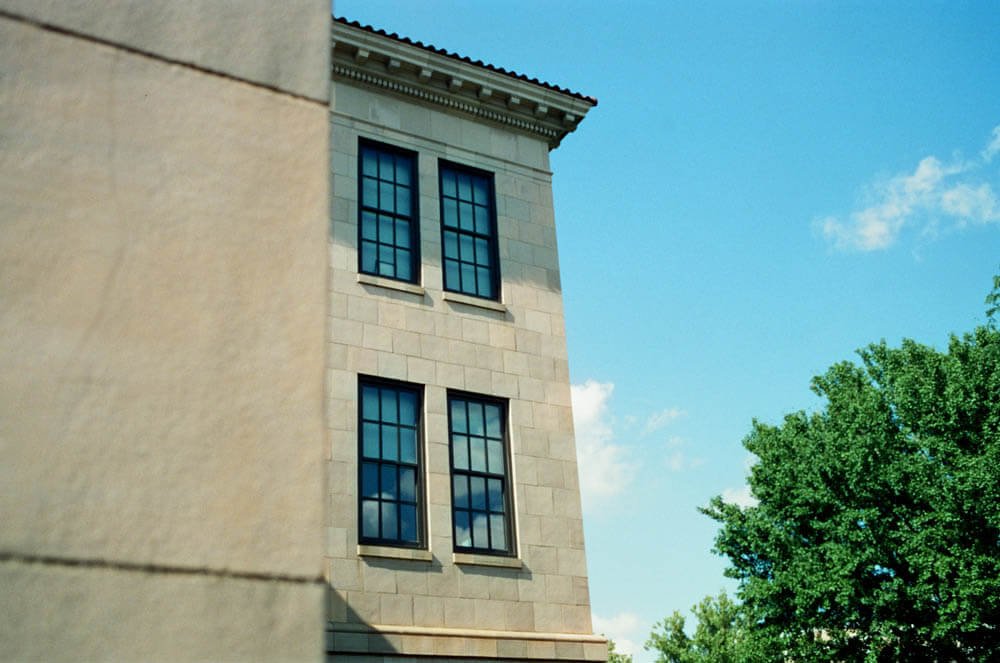 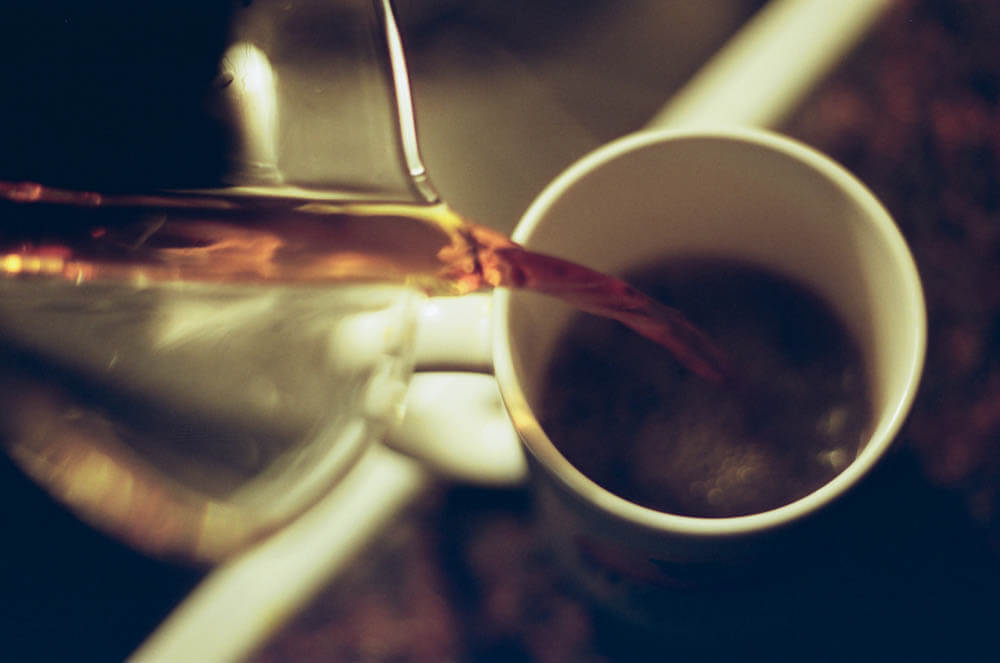 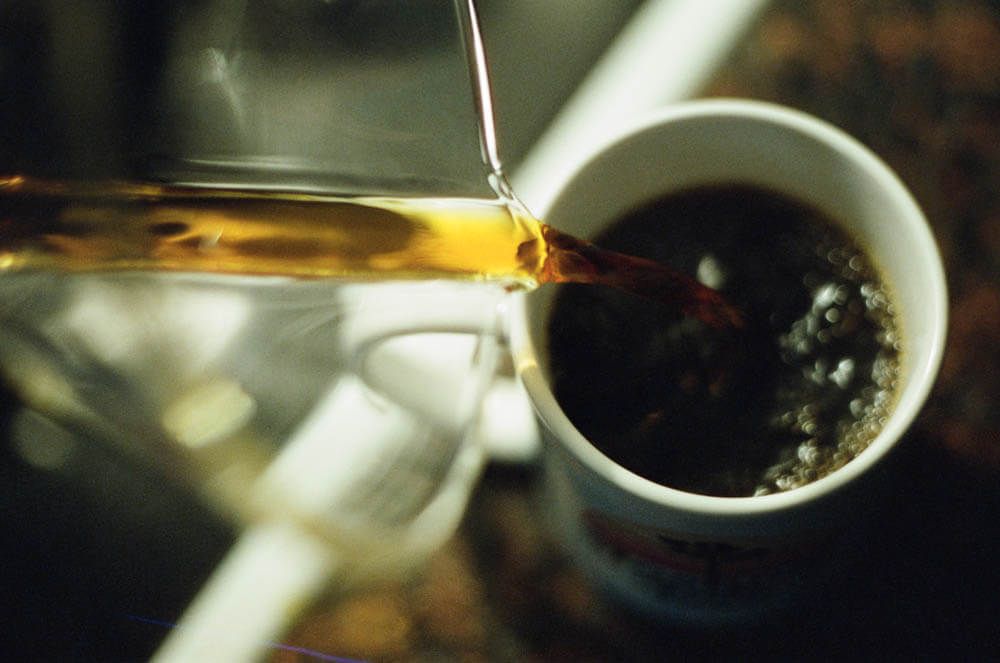 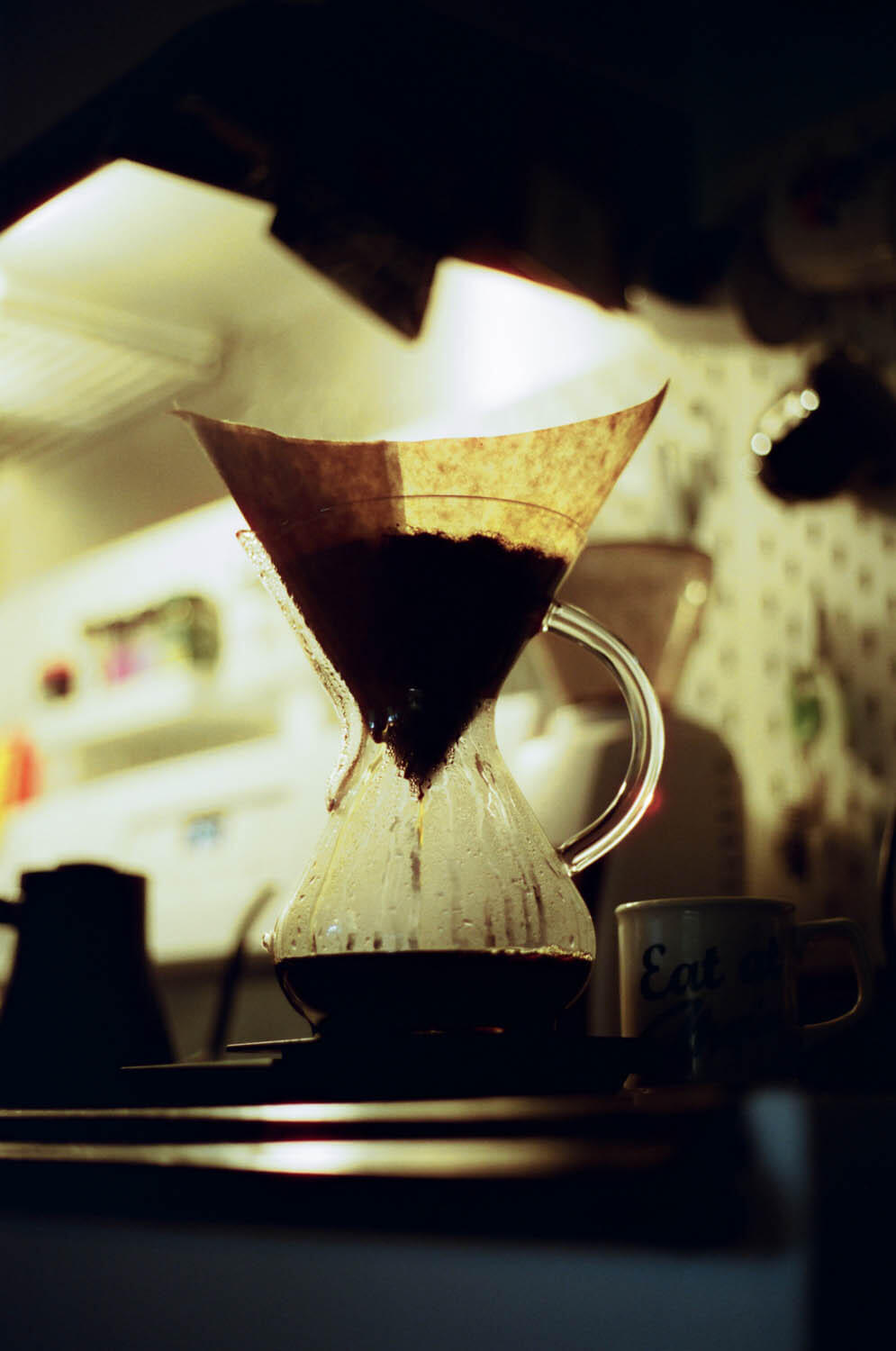 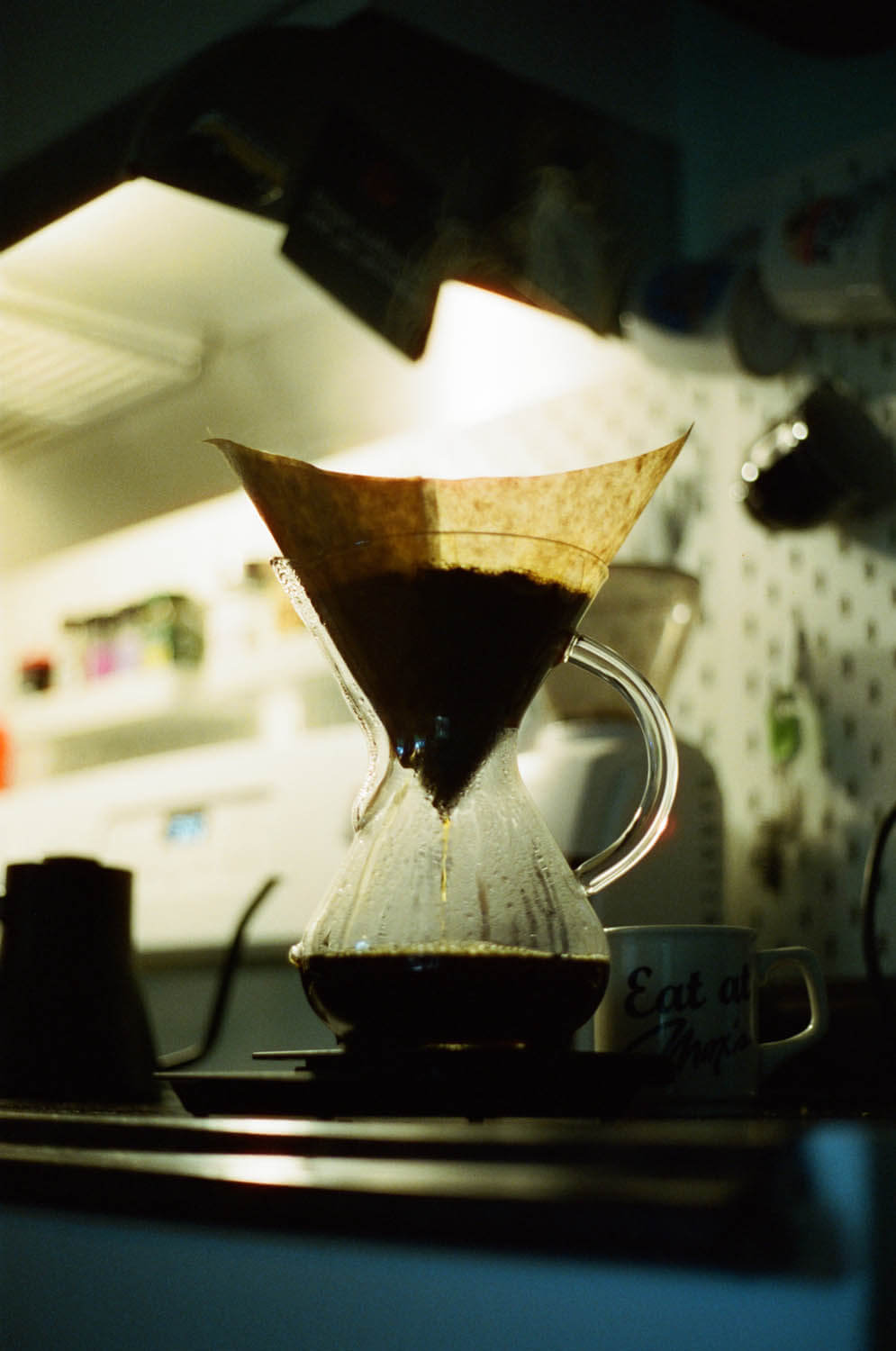 When it comes to film stocks, we’re always excited to see variety. The more options, the better! Cinestill 400D’s release marks another great addition to color negative film stocks across the board. We love that it’s a high-quality option like Portra 400, Ultramax 400, Lomo 400, and Superia X-TRA 400, but it’s unique enough to stand out and offer photographers something different.

This was very helpful, thank you for putting it together!

Great review – got about half way through then I realized I recognized almost all the buildings “hey that’s BG!” – great shots too!