[Pull -1] Pulling is much more common with B&W. 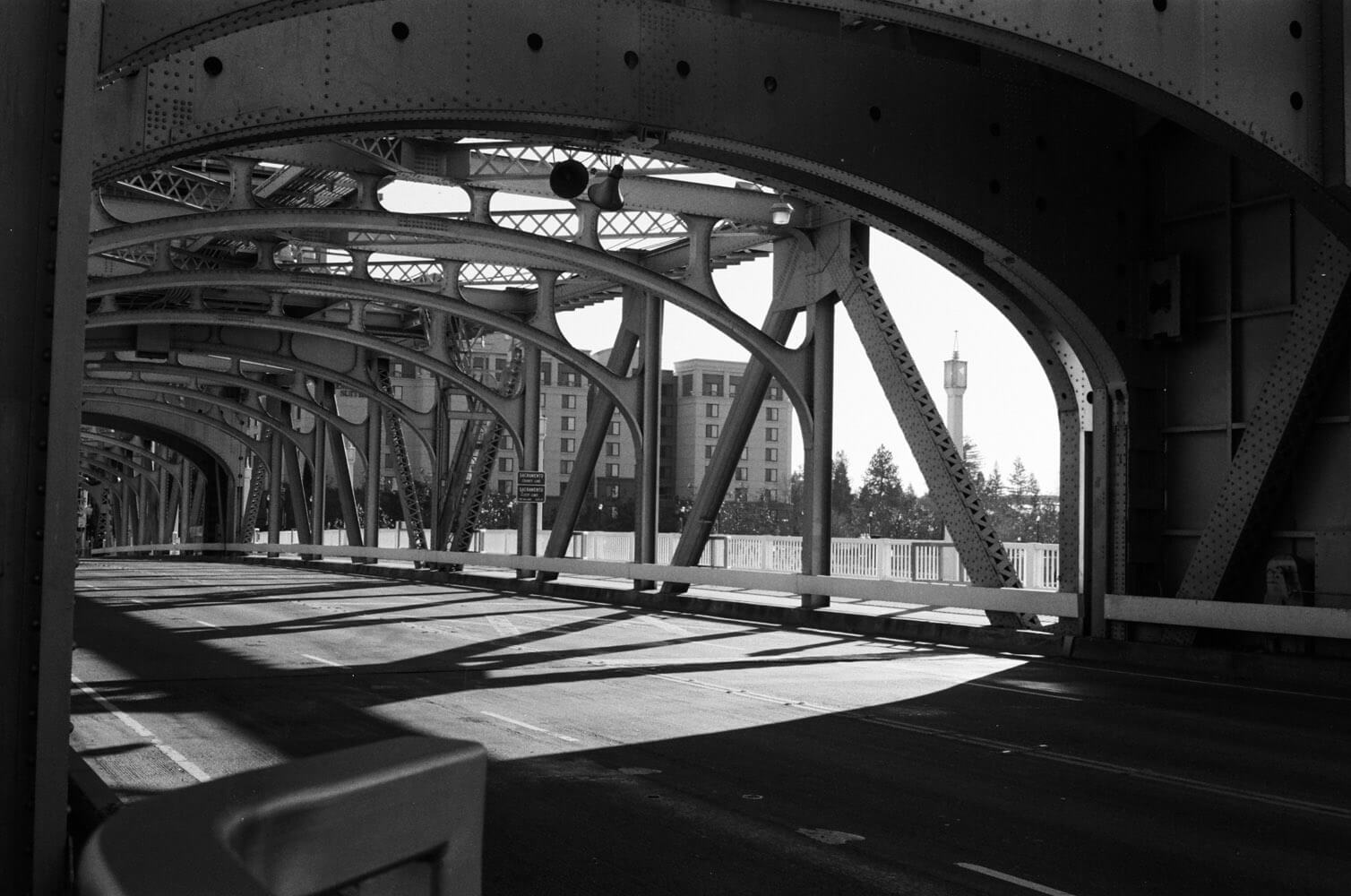