[Push +2] Pushing film in open daylight will add even more contrast taking most of the detail out of the shadows. 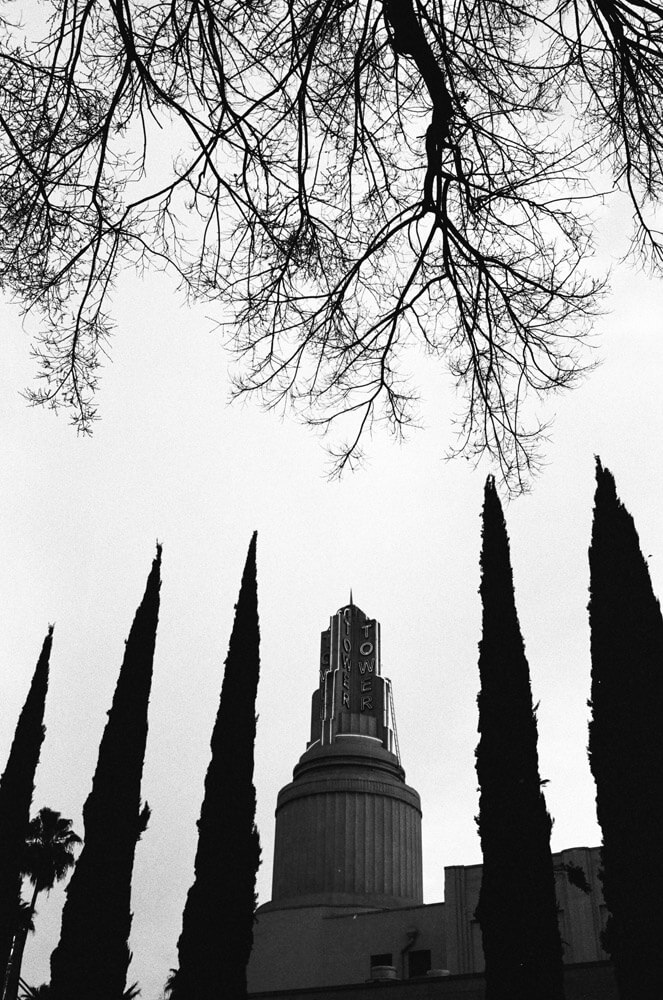