[Pushed +1] Portra 400 +1 added some contrast with some slight color shifts. 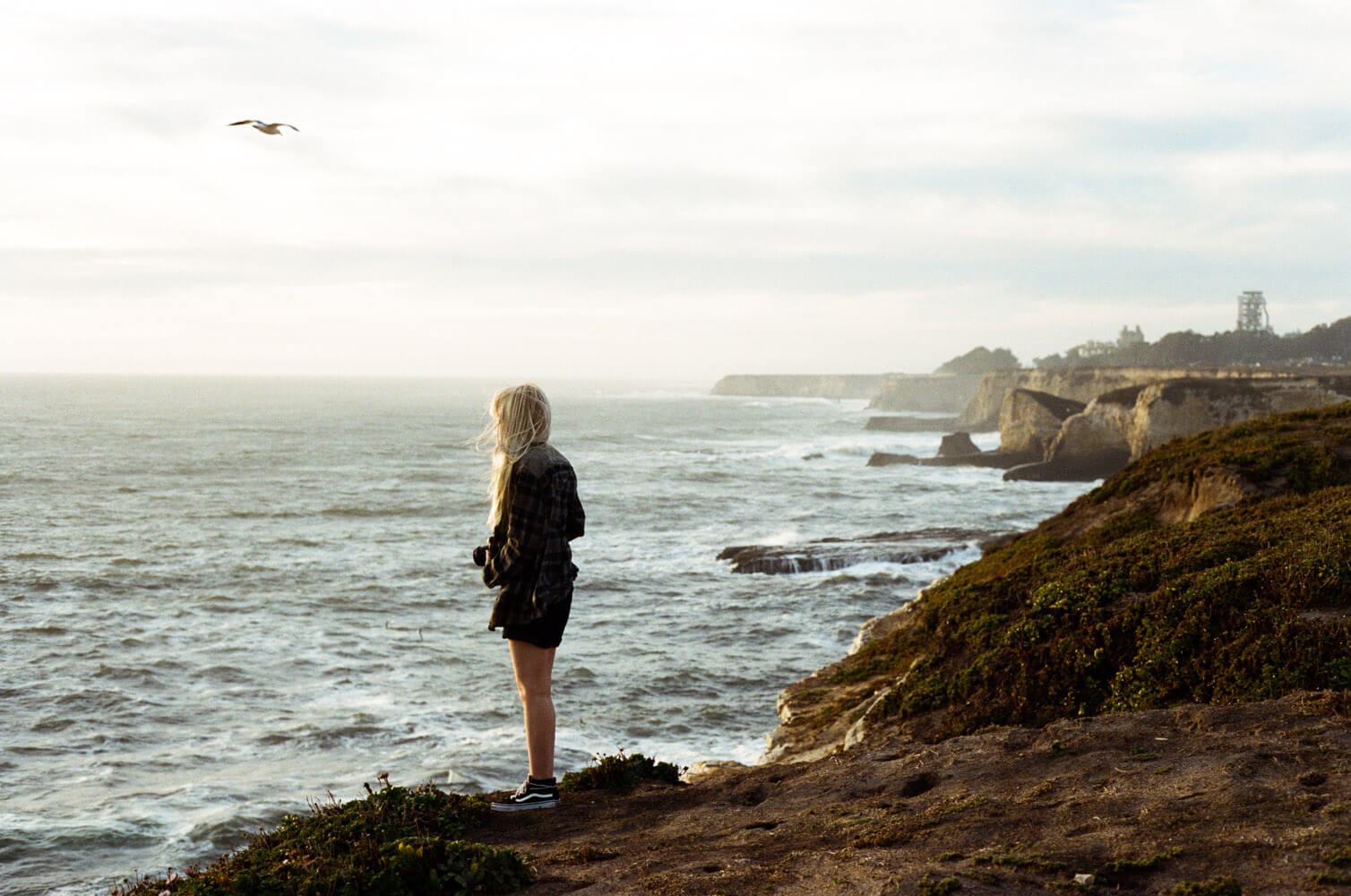 Portra 400 pushed 1 stop will add some contrast, some slight color shifts, and if you meter correctly the grain shouldn’t be that much more noticeable that when shot at box speed.