Ilford Photo is a UK manufacturer of photographic materials best known for its black-and-white film, papers, and chemicals, and the discontinued line of Ilfochrome and Ilfocolor color printing materials. 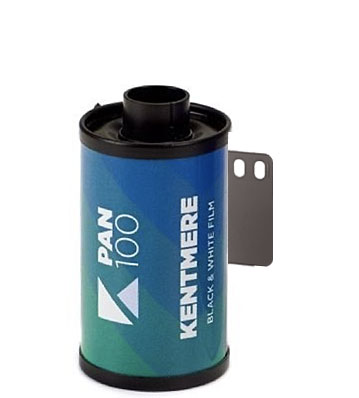 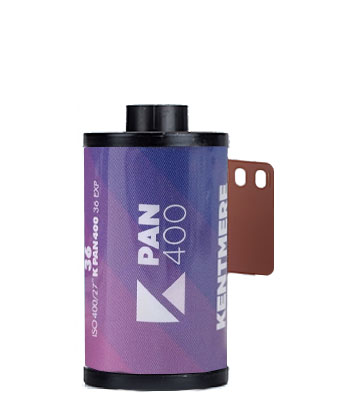 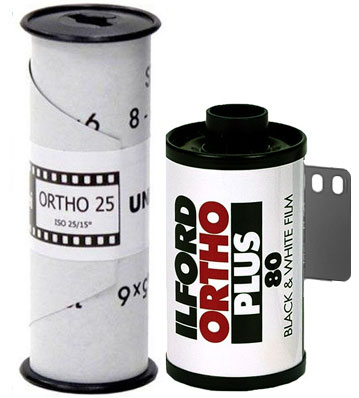 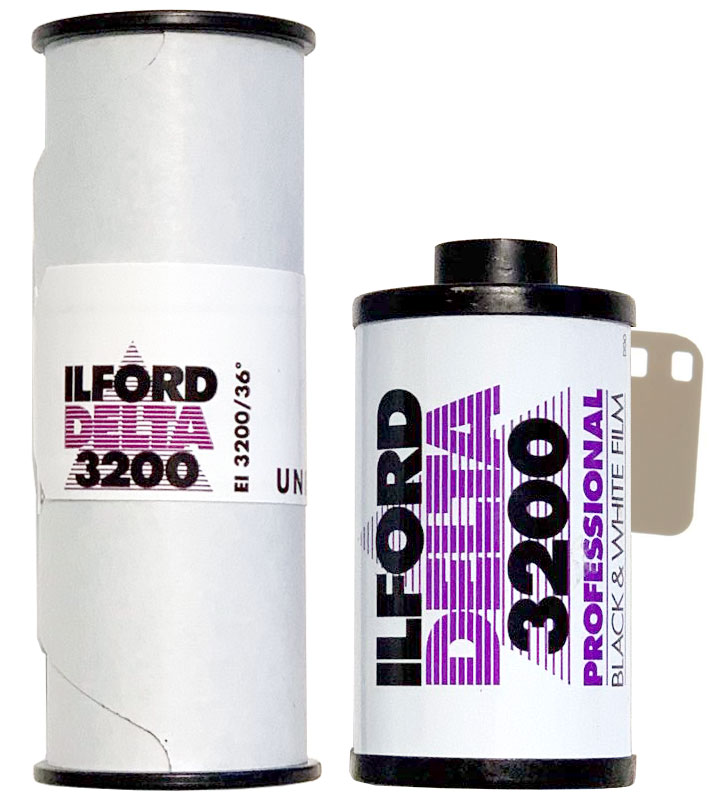 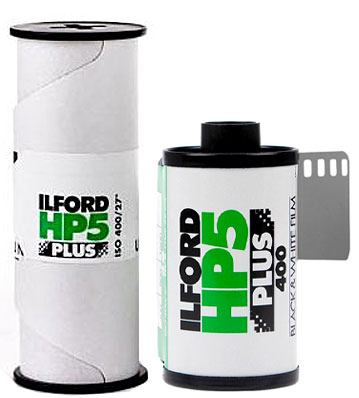 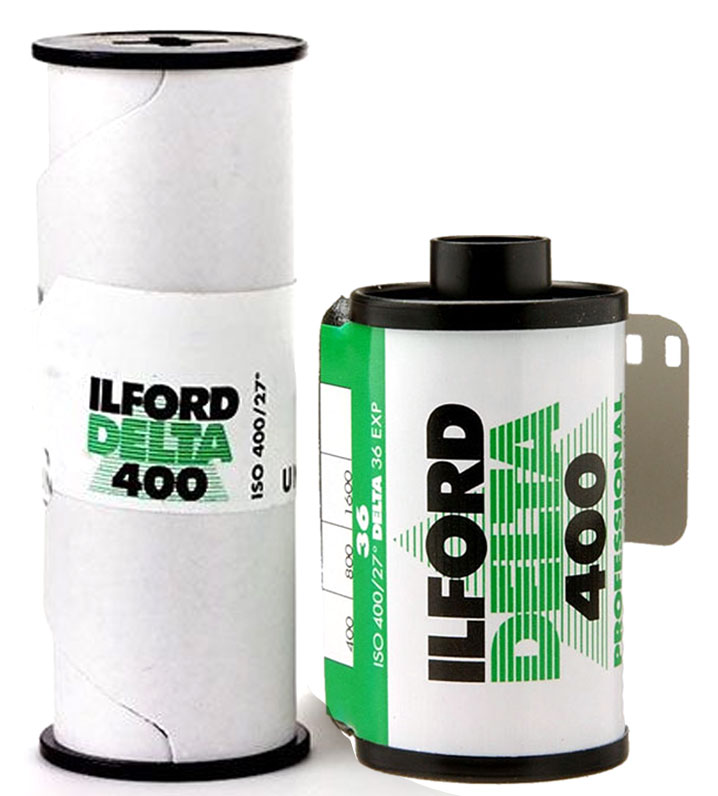 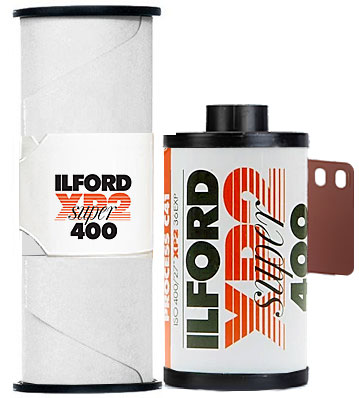 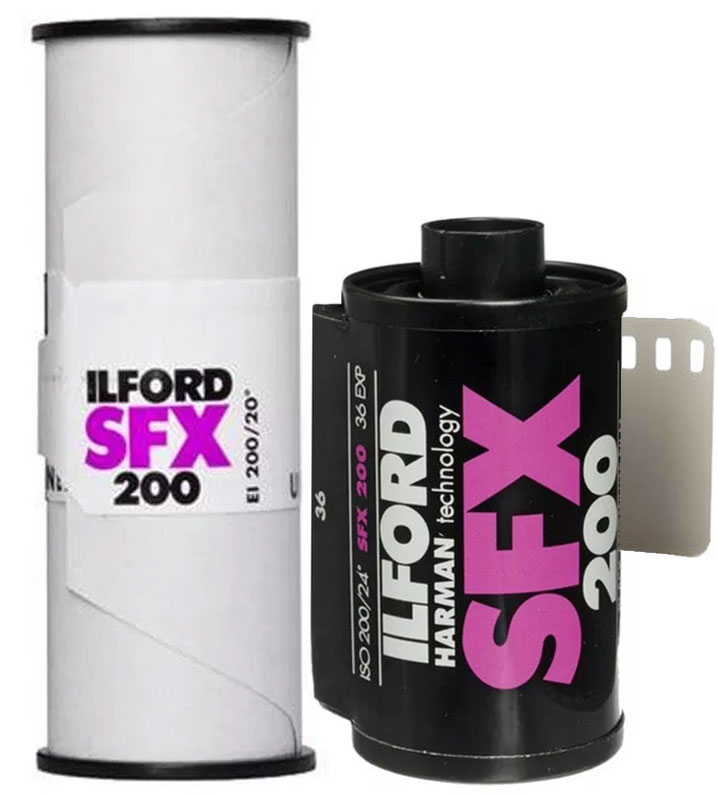 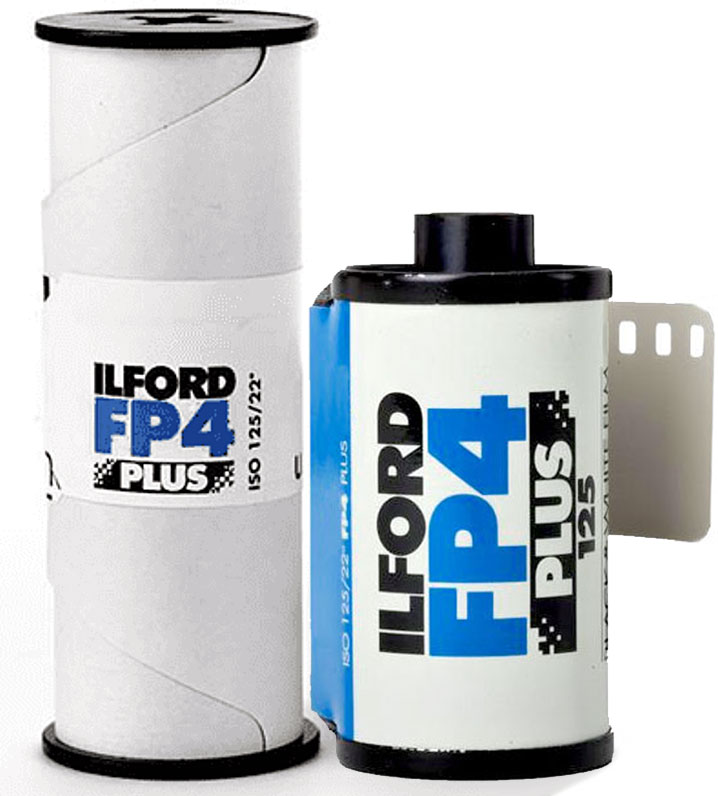 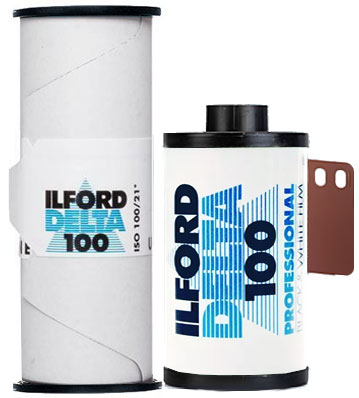 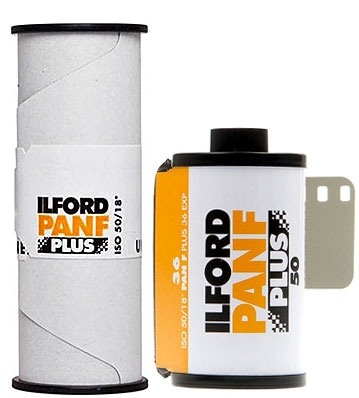 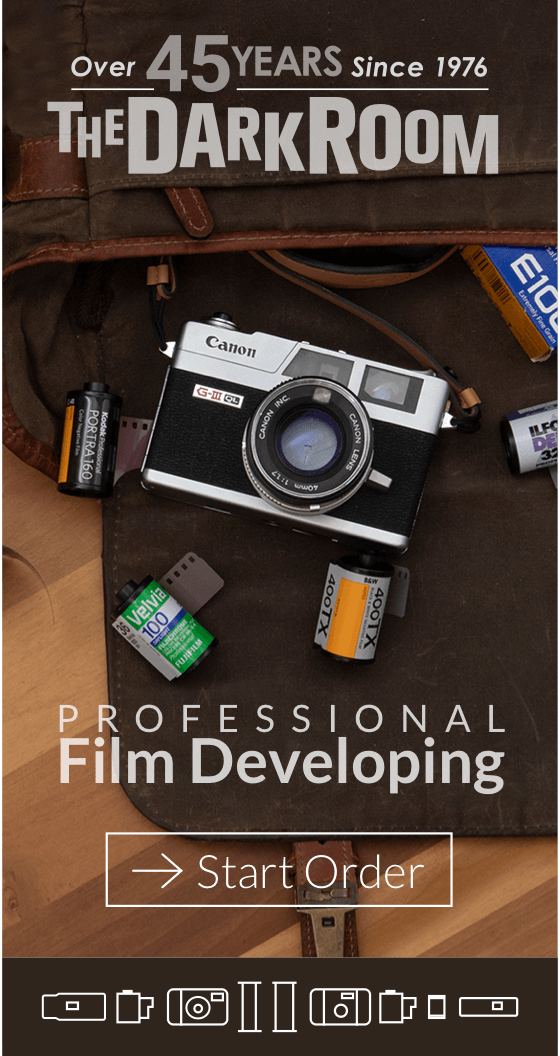