In our latest The Darkroom blog, we decided to compare the Contax T2 and the Canon Rebel T2. It may seem like an odd comparison to make, but you’ll see the method to our madness in just a moment.

We’ve all come to understand the power of hype, especially in a world dominated by influencers, special media, and online marketing. Hype can be a powerful form of persuasion, especially when it comes to deciding on the best camera to take your analog experience to the next level. However, the hype is not all it is made up to be – it can often lead you astray and result in disappointing experiences. To provide a clear example of film camera hype, we decided to look at a pair of cameras. The first is the much-hyped and expensive Contax T2. The second is a relatively inexpensive, quiet achiever, the Canon Rebel T2.

Why All The Hype?

The Contax T2 has become one of the most talked-about, blogged about, Tweeted about 35mm film point-n-shoots of all time. It has a cult following similar to the Leica M6. That kind of attention begs what all the hype is about, and is it warranted? While the Contax T2 is a great camera and certainly deserved the attention it received back in the ’90s, it’s priced at a point that pushes it beyond the reach of many analog shooters. At over $1,000 for a 35mm point and shoot Contax T2 in excellent condition, it’s a lot of cash, especially when the great image quality is at the same standard as many other cheaper options.

Let’s look at some of the specifications for the titanium body Contax T2. The second-generation Contax T was released to the world in 1990, marking an updated version of the pro-grade compact 35mm film camera. Aside from its compact form, the most significant selling point of the Contax T2 was the Carl Zeiss T* Sonnar 38mm f/2.8 lens. It featured a lens assembly with five multi-coated elements in four groups and delivered sharp and bright images.

The Contax T2 was also notable due to being available in a range of finishes, including champagne silver, black, and gold. Beyond that, the user-friendly Contax T2 provided film shooters with automated functions such as Autofocus and Program AE. When it comes to performance, it’s worth pointing out that the Contax only has a 1/500 second fastest shutter speed.

How About The Quiet Achiever?

We have the larger, bulker, and goofy-looking Canon EOS Rebel T2 at the other end of the spectrum. Our second T2 doesn’t have the sleek looks and charms of a point-and-shoot Contax. But what it offers is a budget-friendly alternative that packs in many features, performance, and exceptional image outcomes. Where the Contax option costs over $1,000, the Canon T2 with a 40mm pancake lens will only set you back around $150. Imagine all the fantastic film, processing, and printing you can afford with the savings alone?

Where the Contax T2 was released in 1990, the Canon EOS Rebel T2 is a much younger SLR. Launched in 2004 with far superior technology onboard, the Canon Rebel T2 was known as the EOS Kiss 7 in Japan and the EOS 300X everywhere else. The Rebel T2 is a 35mm film SLR that (at the time) achieved the fastest AF speed in its class. Add to that seven controllable focus points compared to the single one in the Contax. Thanks to its 2.5fps continuous shooting performance in AI Servo AF Mode, it was a delight amongst sport and wildlife photographers. Not bad for a film camera!

Attached to our Canon EOS Rebel T2 is the Canon EF 40mm f/2.8 STM lens with manual and full autofocus options. Aside from brilliant AF performance, the Rebel T2 cranked out a maximum shutter speed of 1/4000 of a second and an X-sync speed of 1/125 second via the internal flash unit. The final standout feature of the Canon EOS Rebel T2 was the rear backlit display to monitor camera settings. Another neat trick that the Rebel T2 has is the ability to shoot multiple exposures for creative outcomes.

What’s The Point… And Shoot?

It may seem a little silly to compare a compact point-and-shoot 35mm film camera such as the Contax T2 against the younger and more advanced Canon Rebel T2. And yet here we are doing just that! The point of this exercise is to demonstrate that hype, popularity, and celebrity endorsements are not always what they appear. Granted, there’s a lot to be said for loving a particular era of film camera design. However, when it comes down to dollars and cents, it’s hard to argue that the Contax T2 is a better pick than the cheaper Canon Rebel T2. You can pick up a great 35mm film camera that features an impressive number of bells and whistles at a fraction of the cost. Plus, it’s an interchangeable lens camera that can be used as a point and shoot with the 40mm pancake or drop a pro-grade 85mm f/1.2 on and capture stunning portraits.

Remember that the Canon Rebel T2 launched 14 years after the Contax T2, so you would expect the features and technology to be more advanced. It’s also important to keep in mind that investing in a high-quality 35mm camera is more than the up-front cost of the camera. You need to have funds for film, developing, and printing and the moments you drop into The Darkroom for your film fix. Be sure to check out our latest YouTube video over at TheDarkroomLab channel, where we go into much more detail comparing these two film cameras. Plus, you’ll get to see the results of shooting with each T2 camera and how the Canon Rebel T2 with the 40mm pancake nailed it every time!

Below are the side-by-side FujiFilm C200 examples. 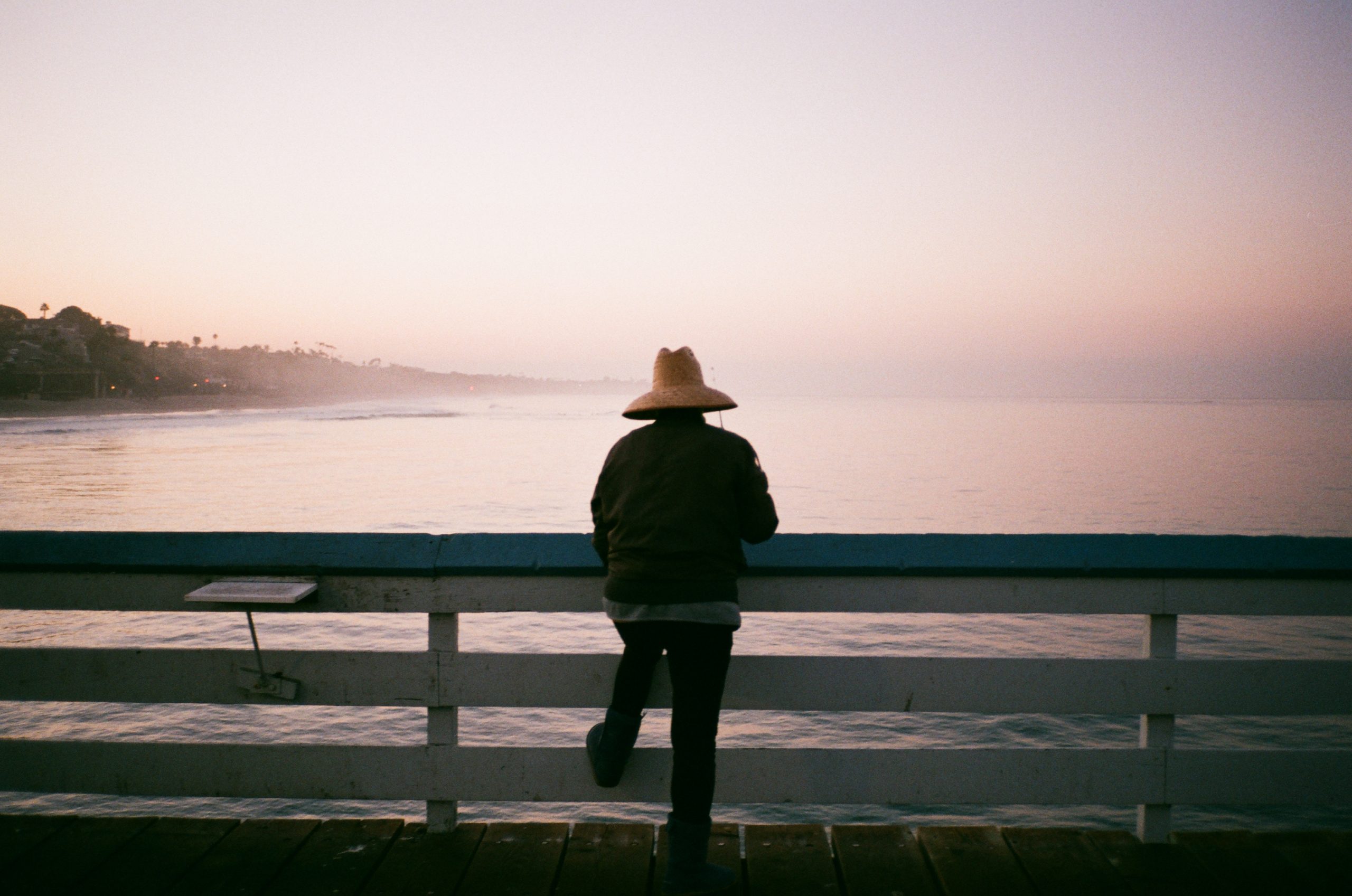 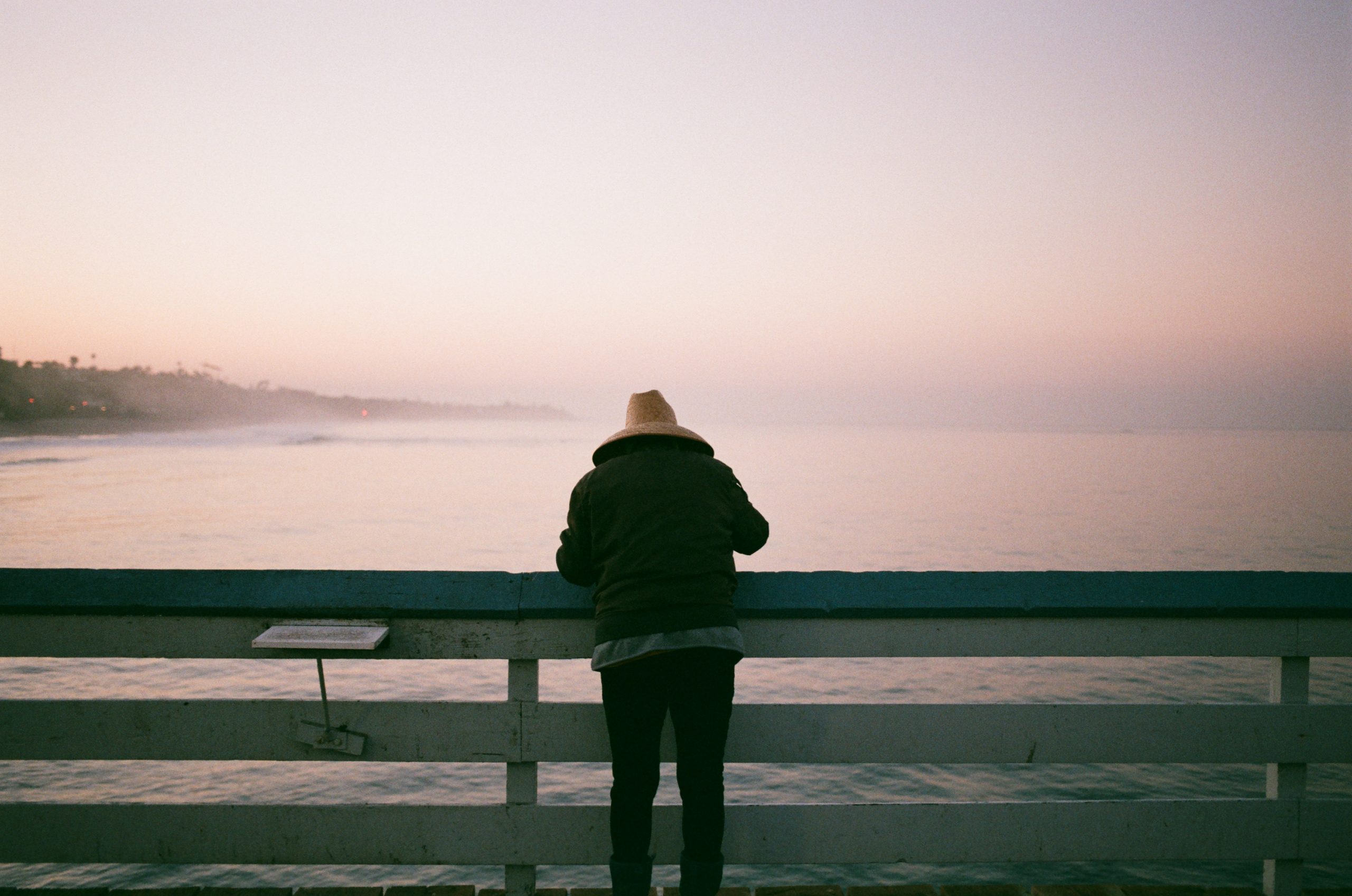 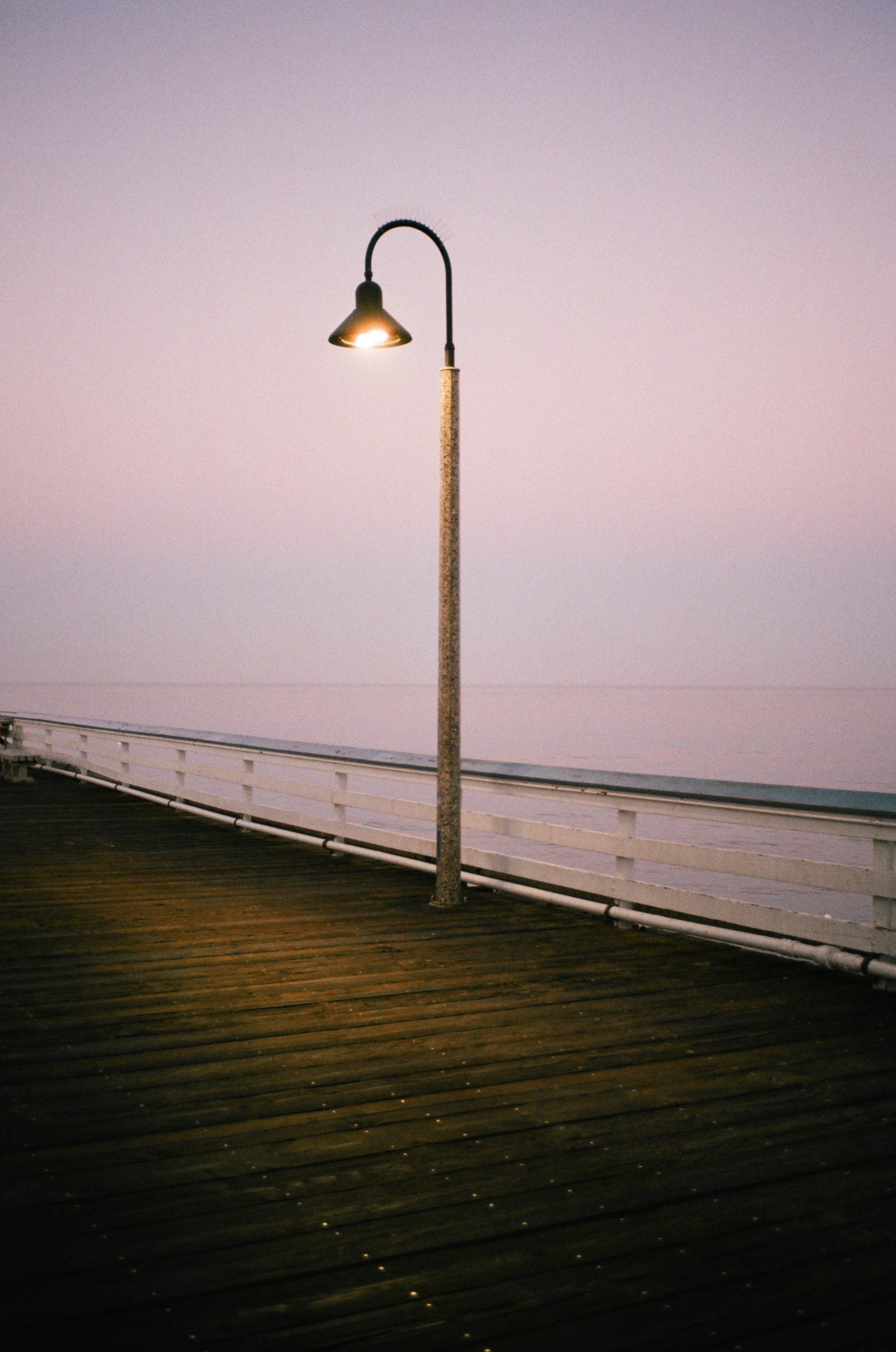 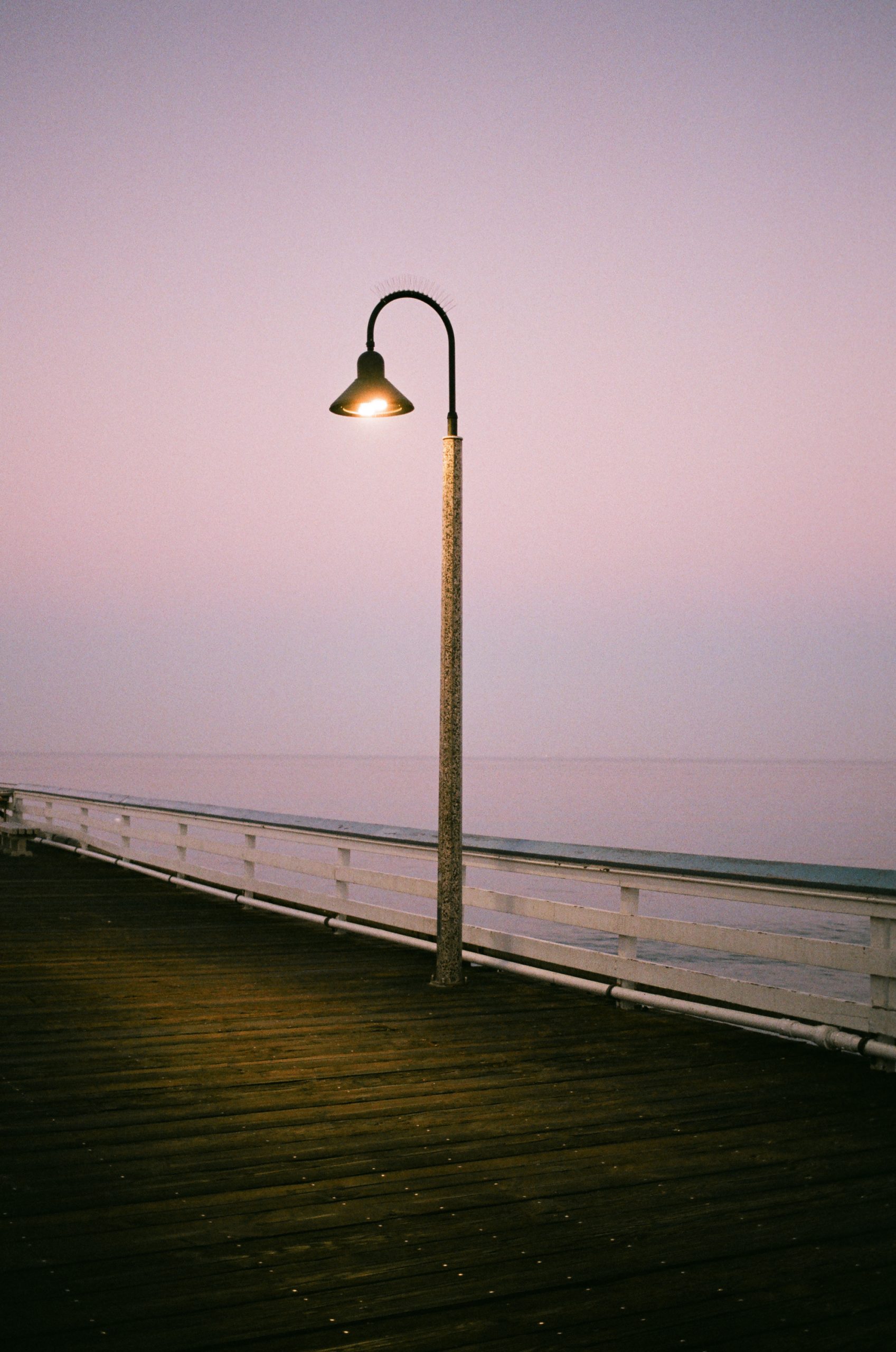 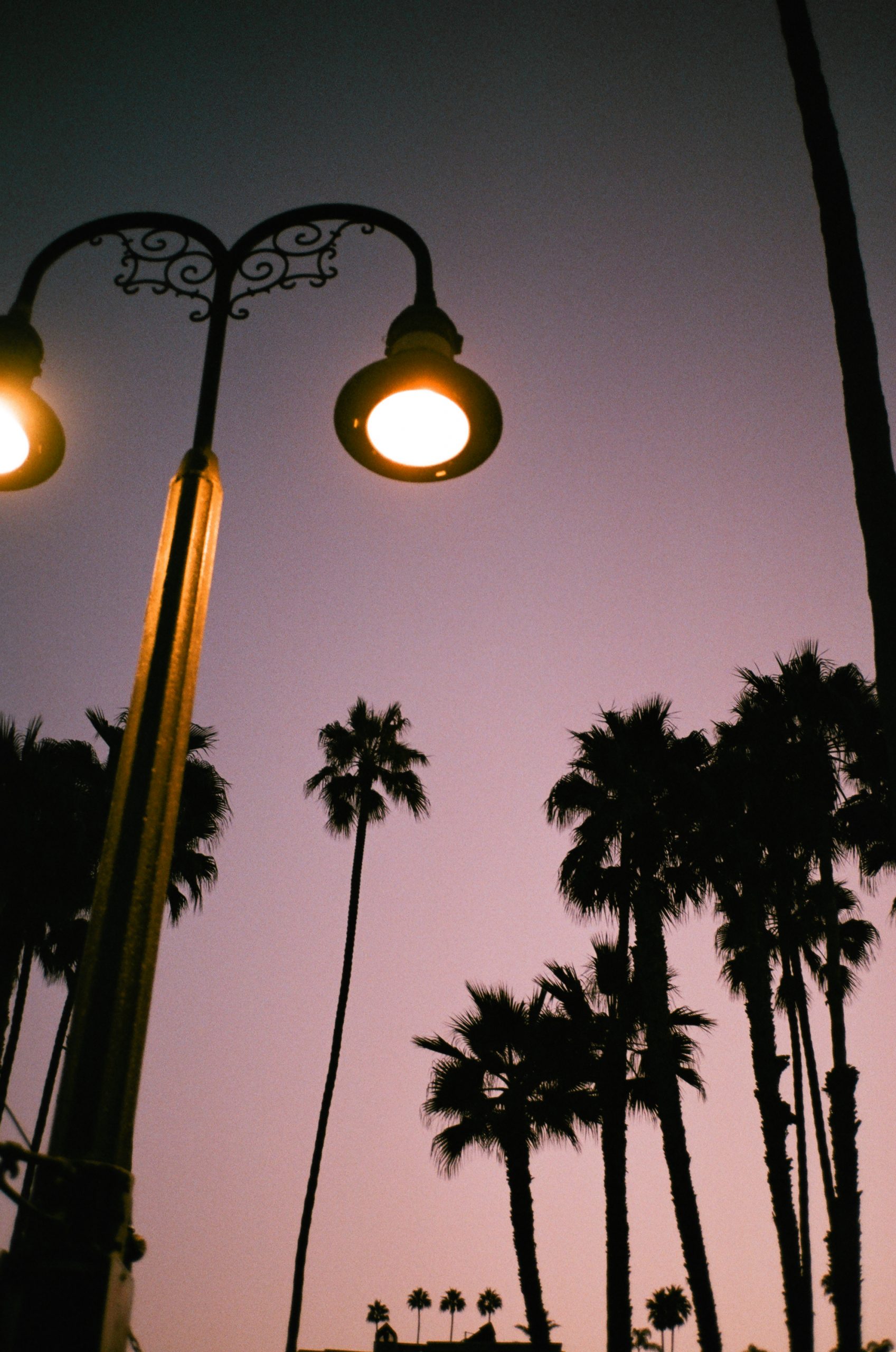 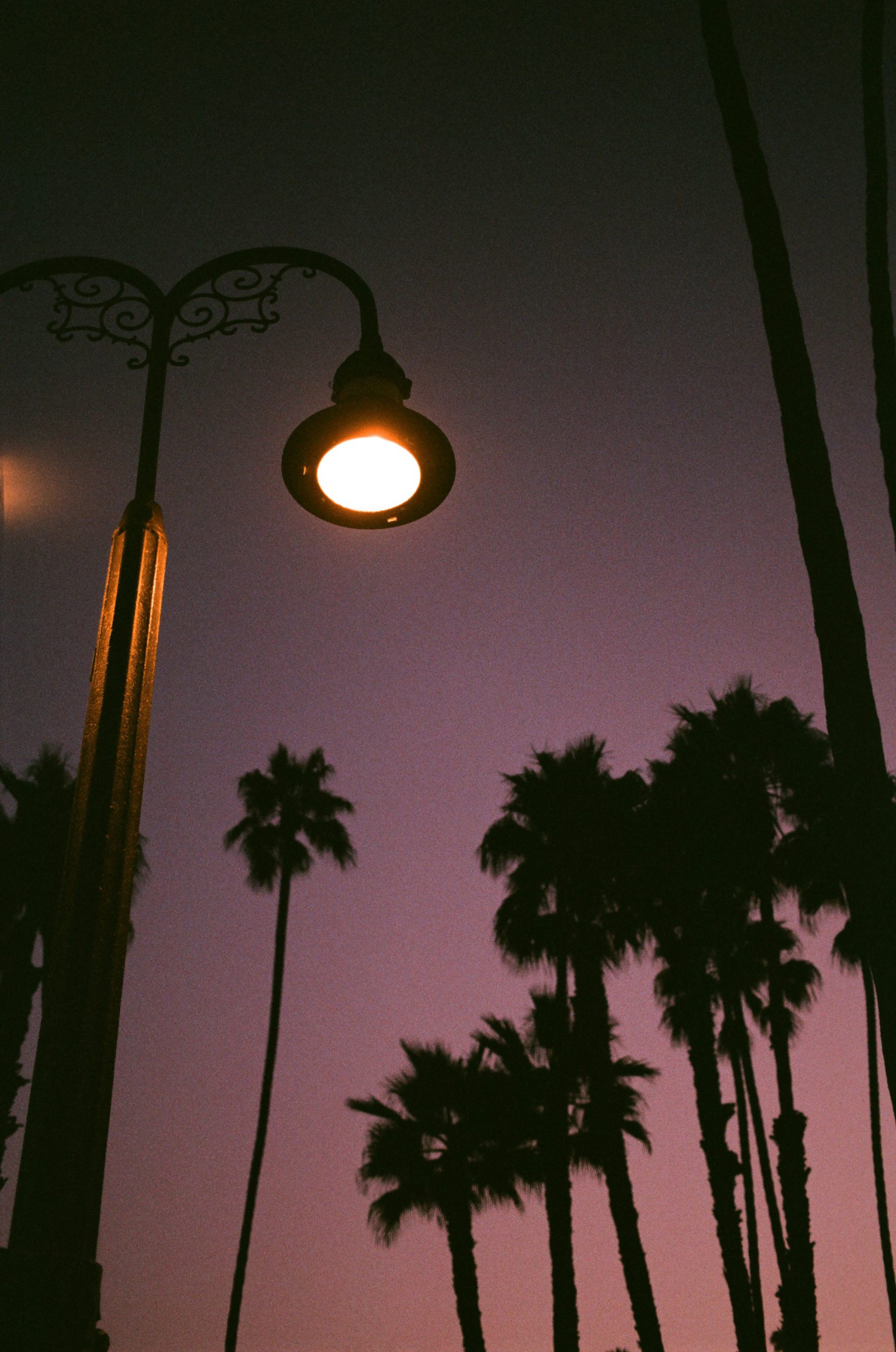 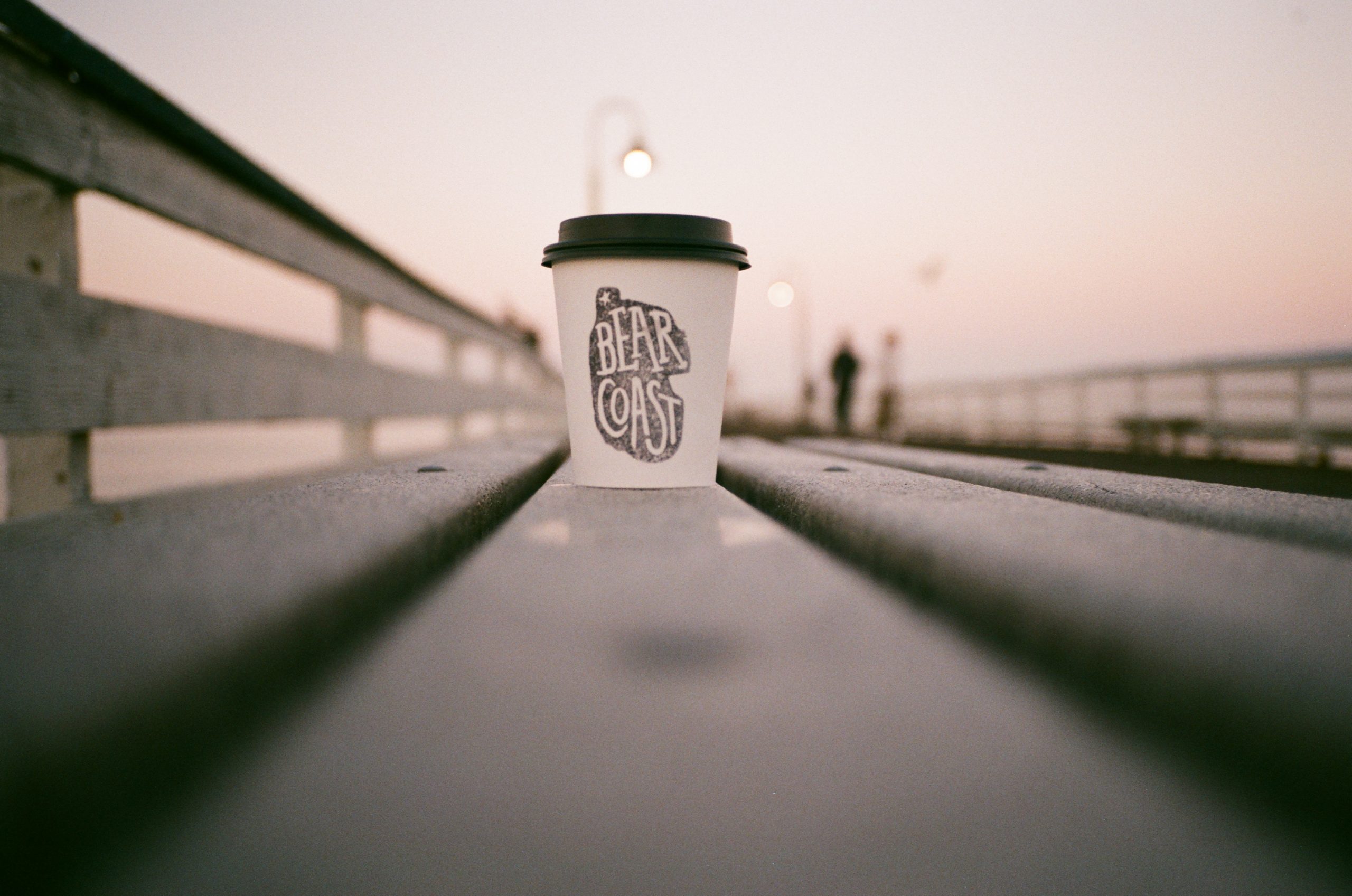 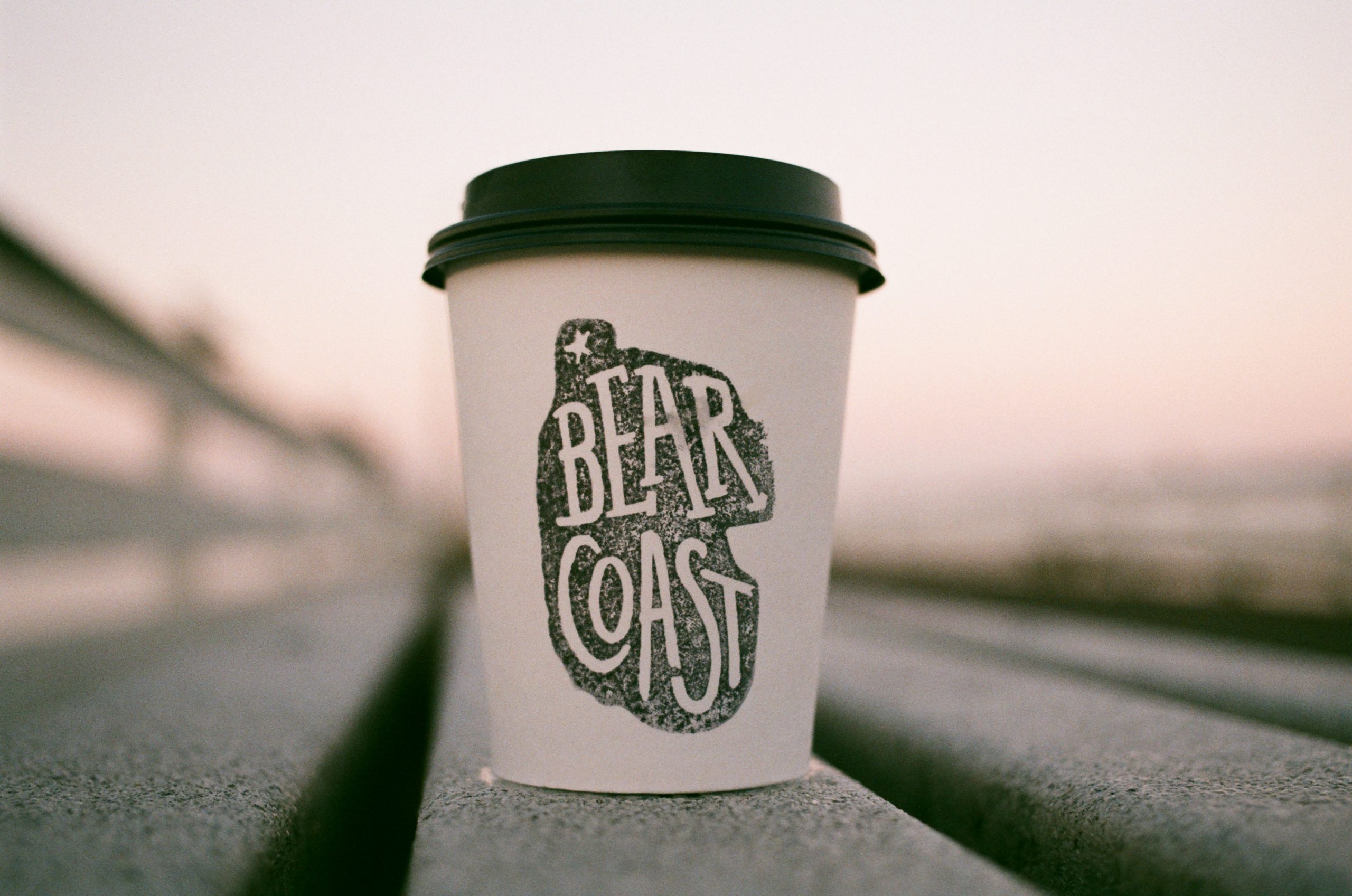 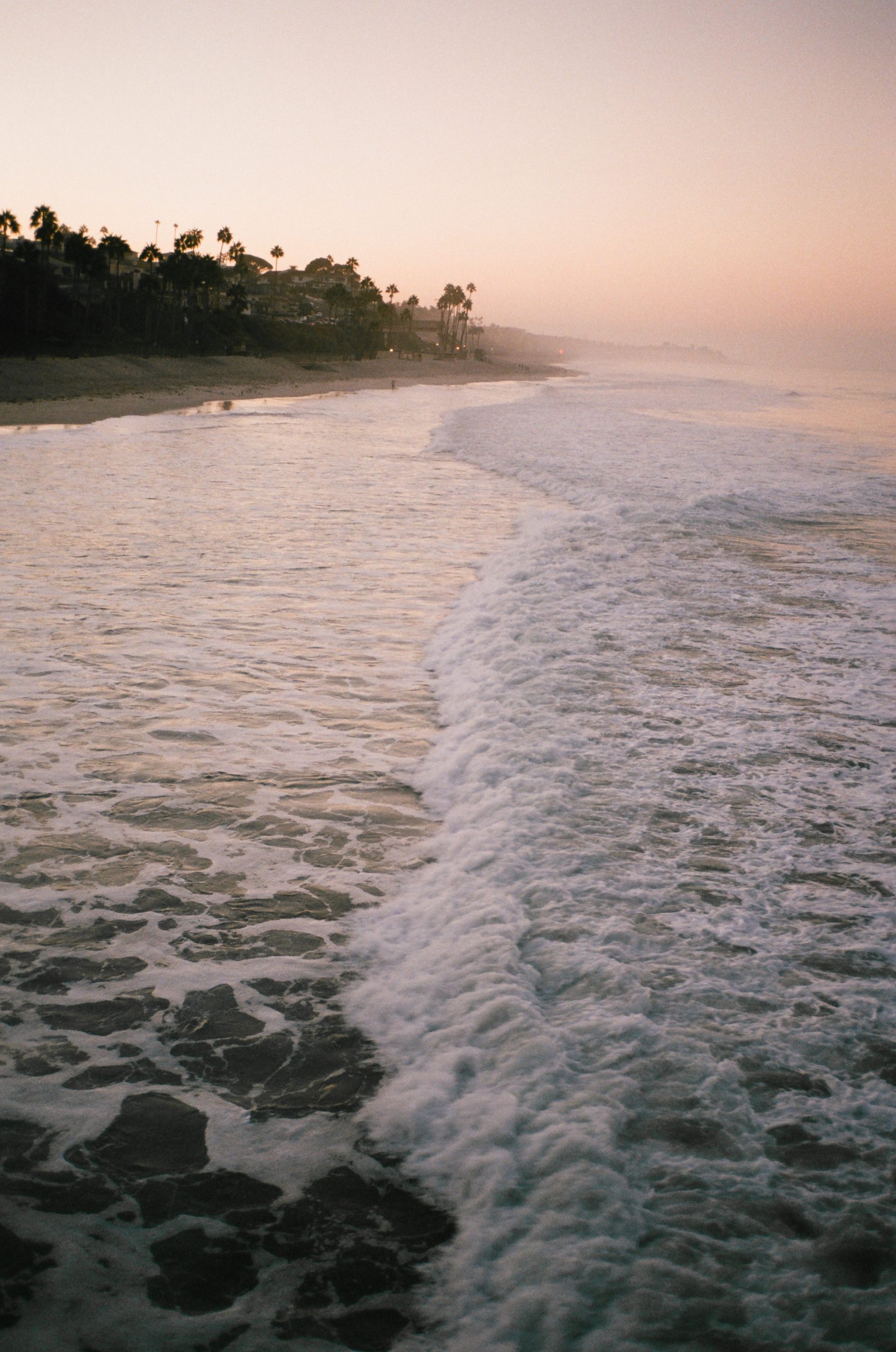 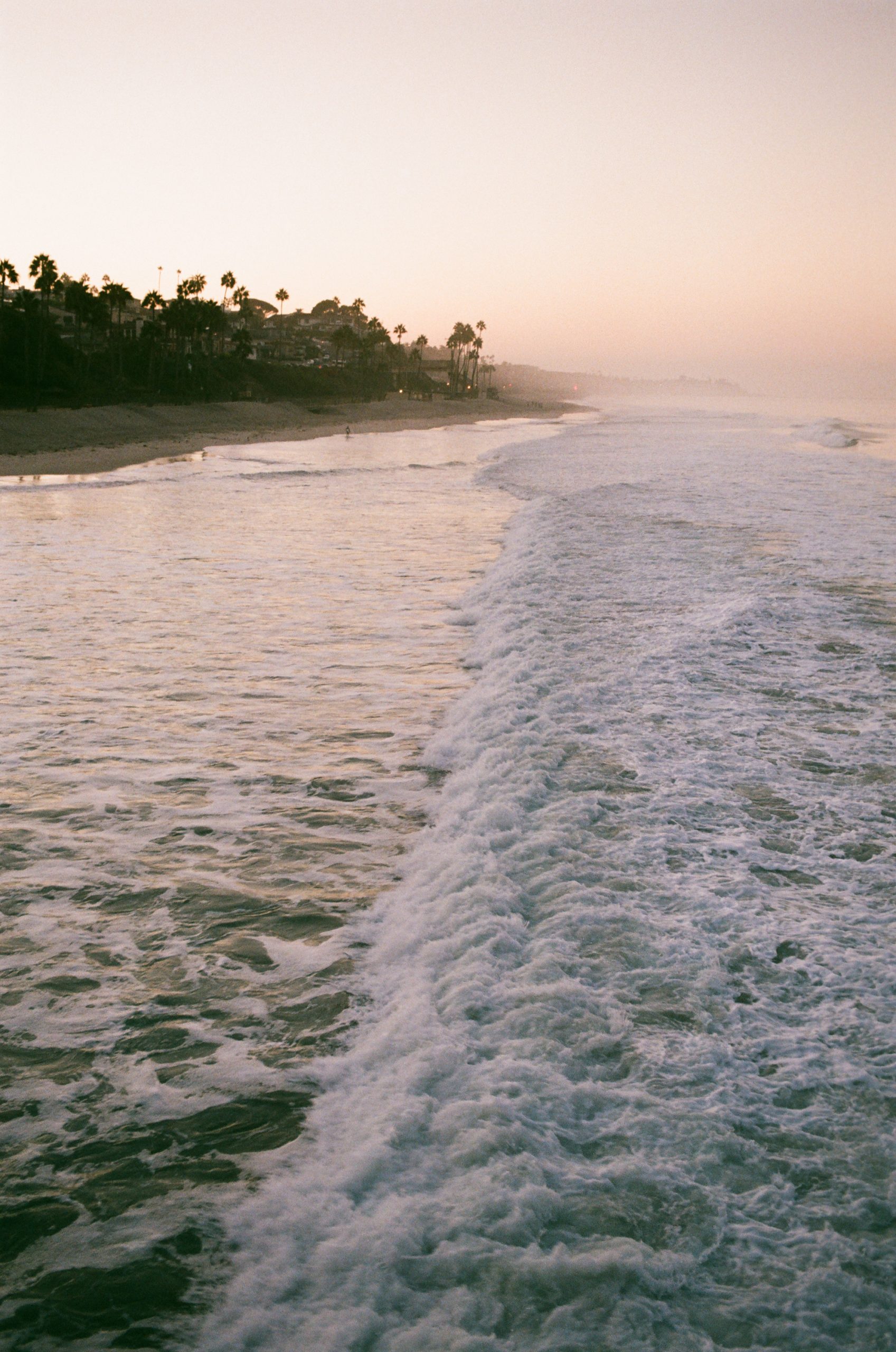 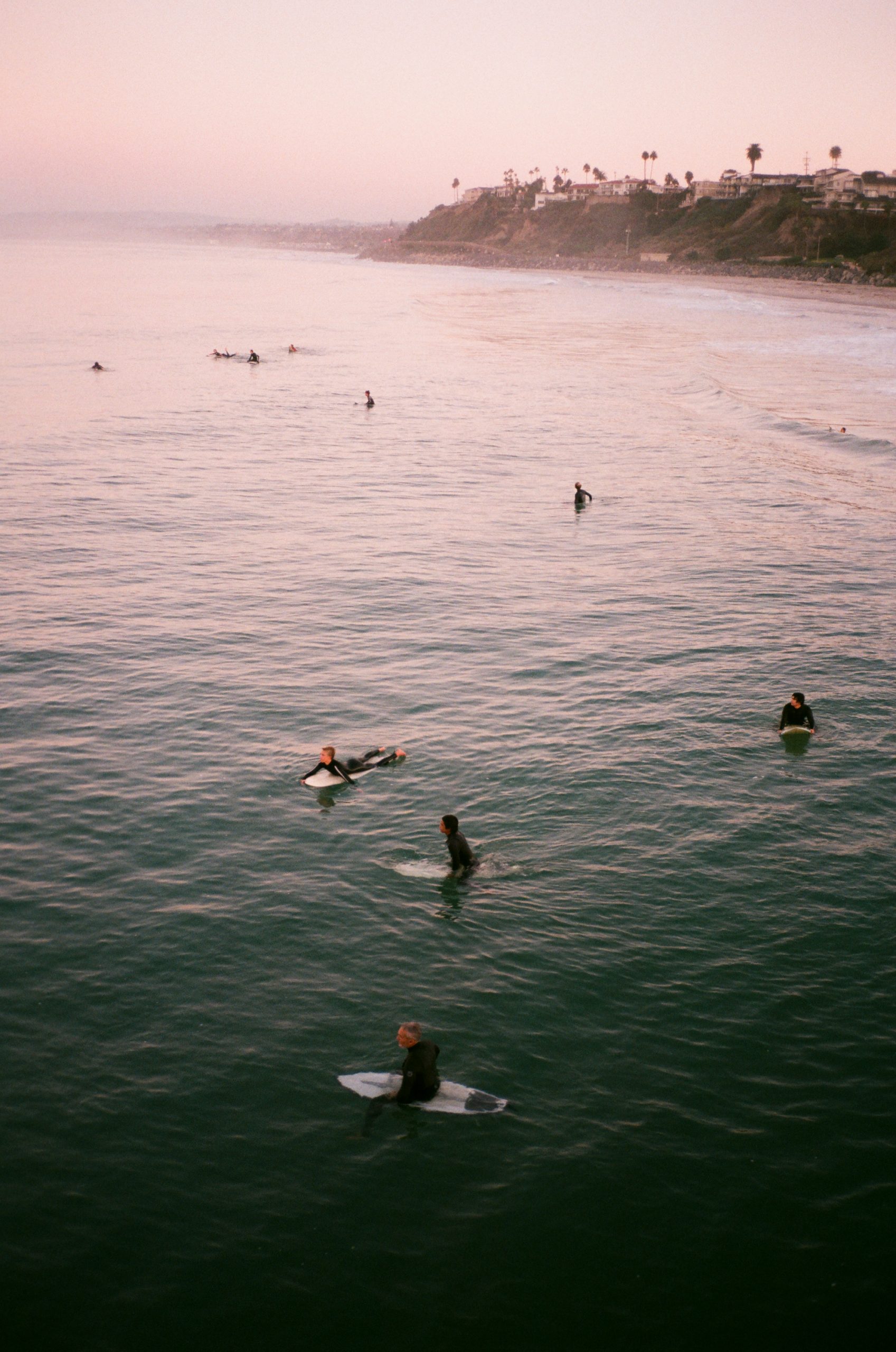 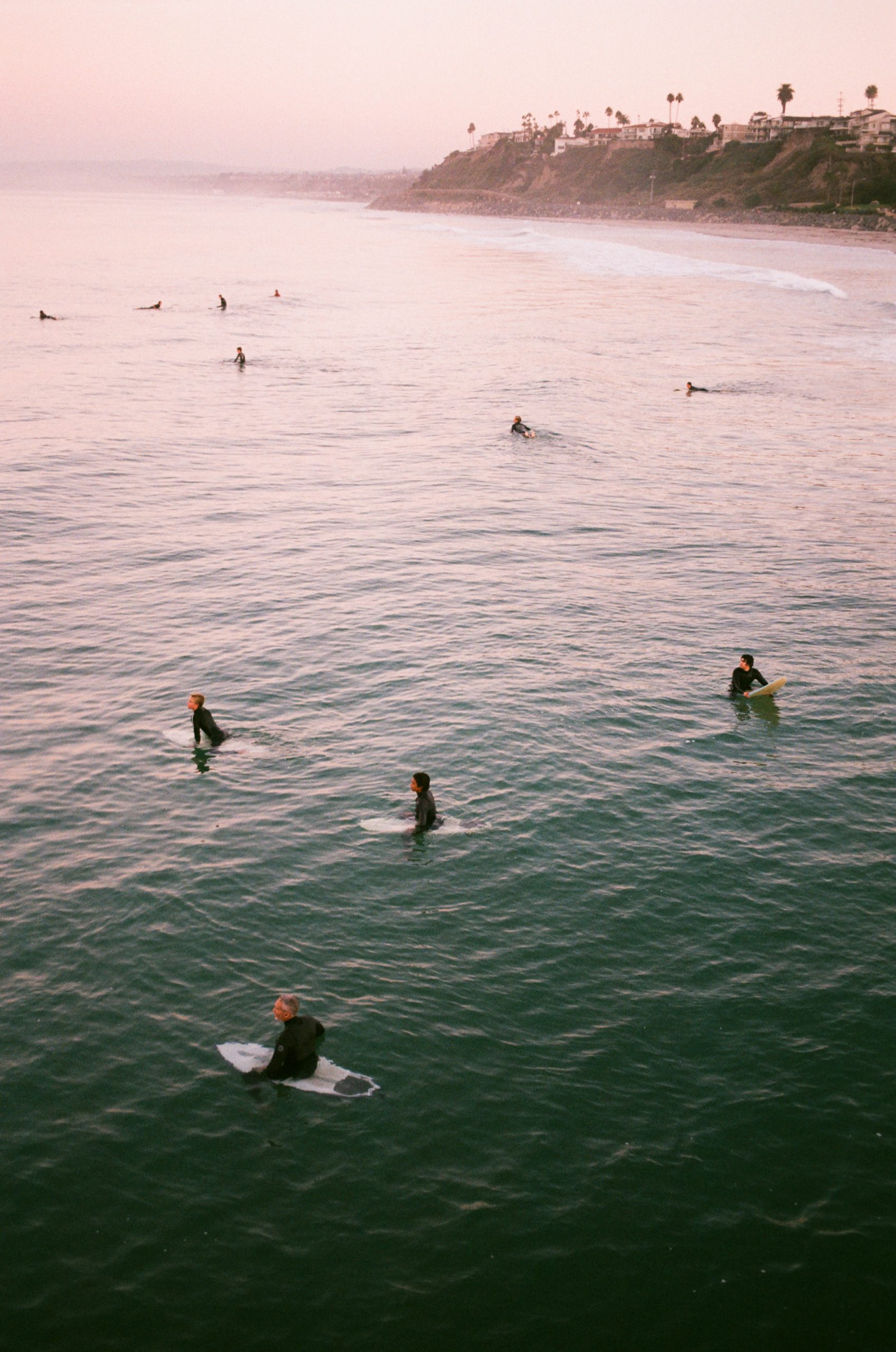 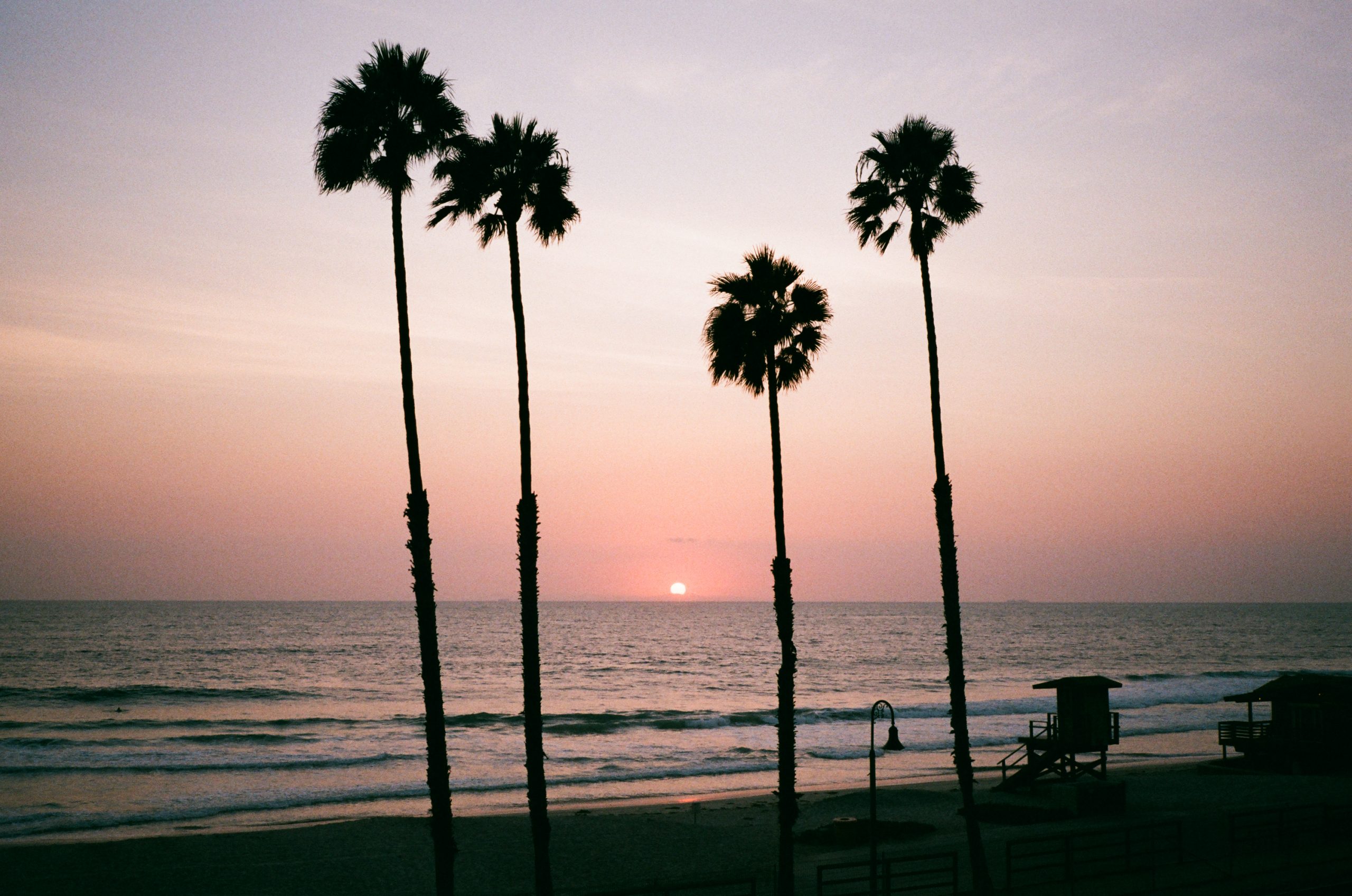 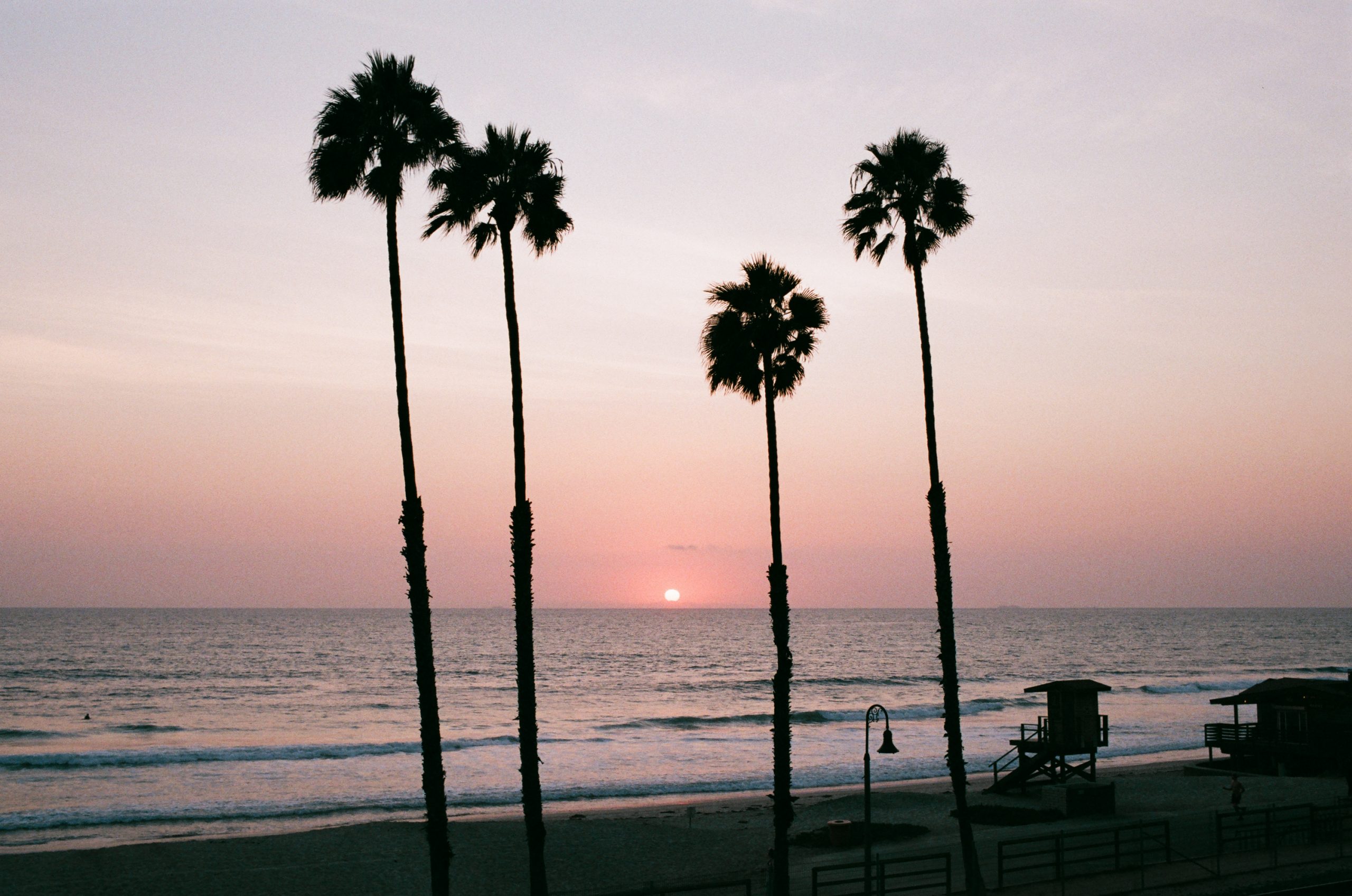 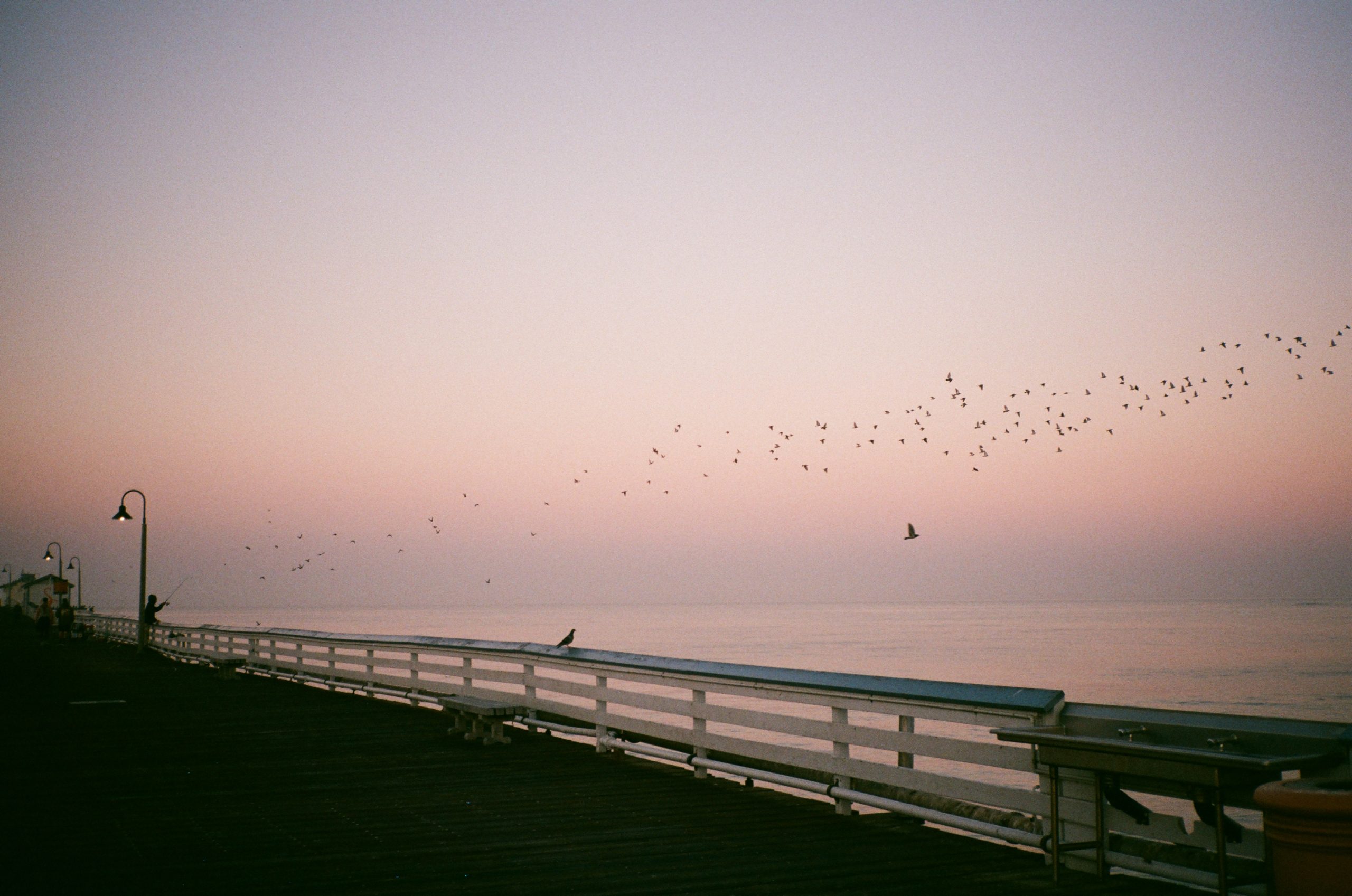 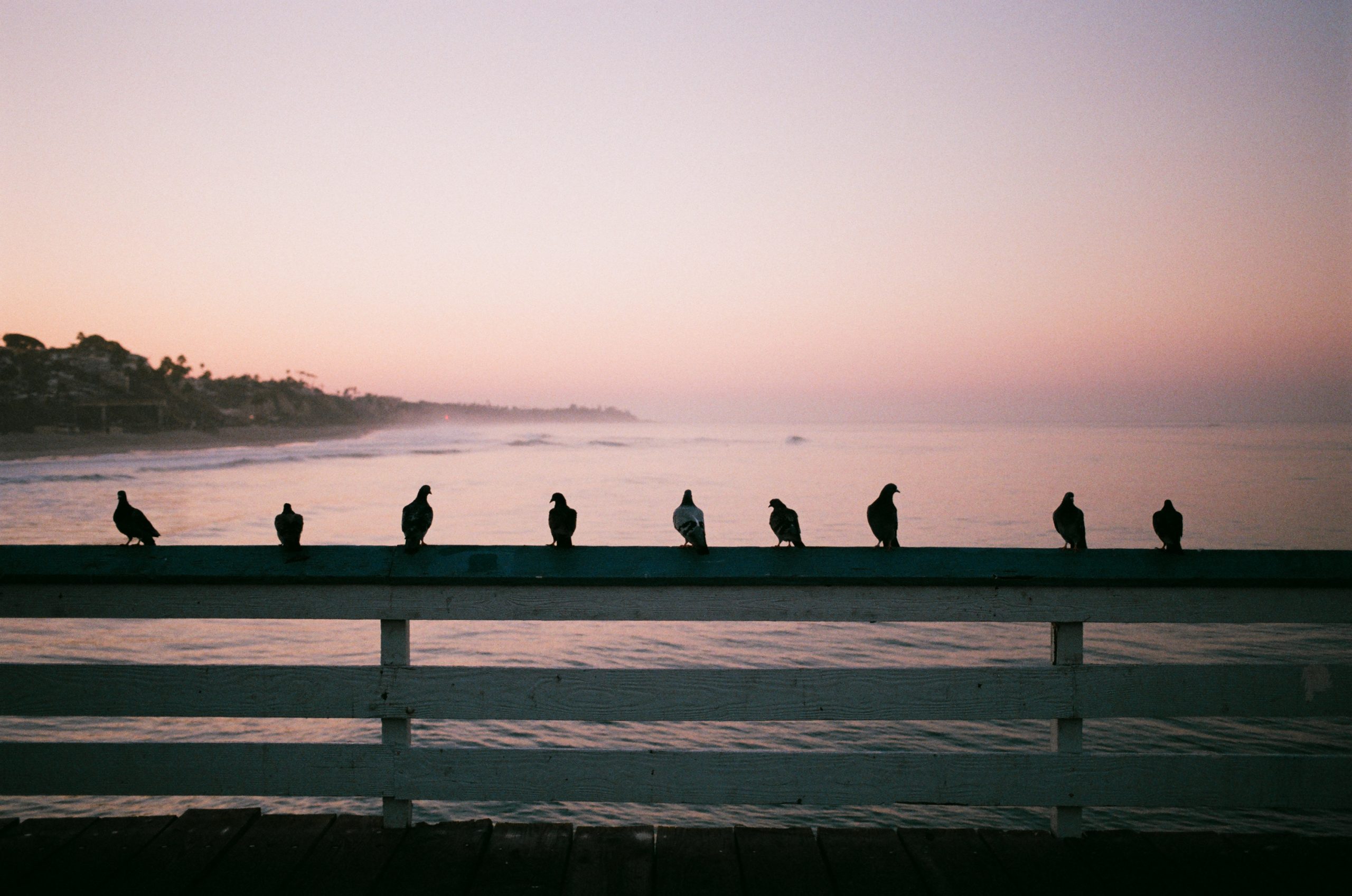