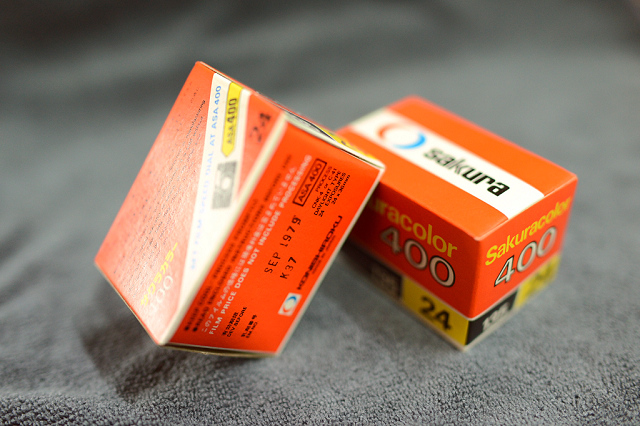 The Konishiroku Company or most commonly known as Konica originally sold film and paper under the brand of “Sakura”, meaning Cherry Blossom in English.
Konica merged with Minolta in 2003, but prior to that, they were a major producer of 35mm film. While never equal to giants like Kodak or Fuji, they were recognized as a quality film.
Need to develop this old roll of film? Trust TheDarkroom.com with over 40 years of experience