Portra (color negative film) has a much high range of exposure latitude than the E-6 Provia slide film but on an evenly lit overcast day, it’s much harder to tell a difference between the two. 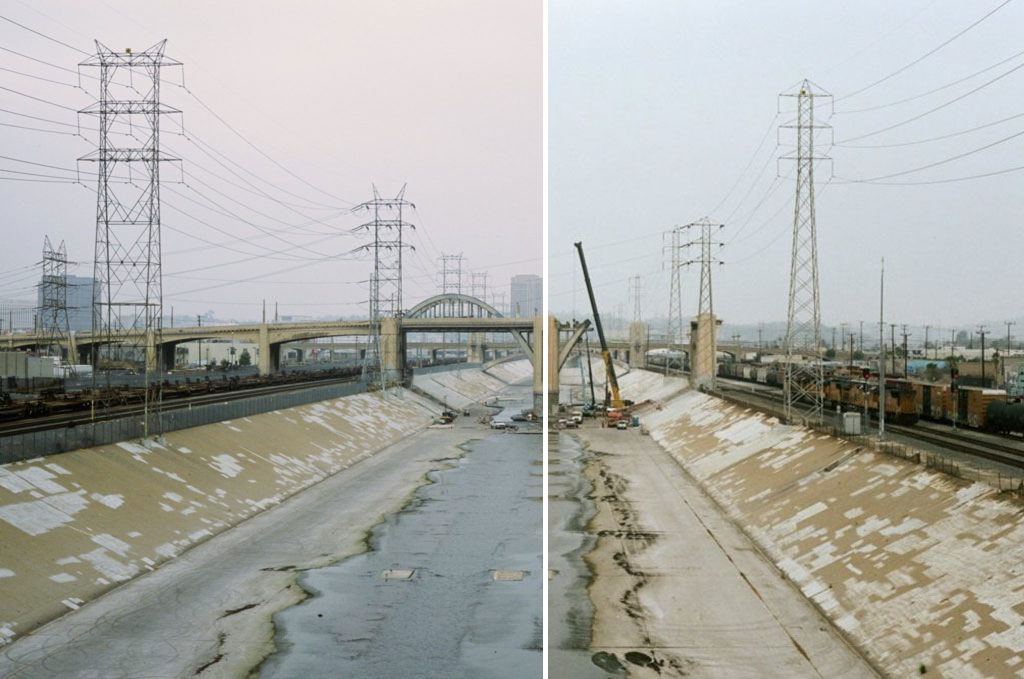