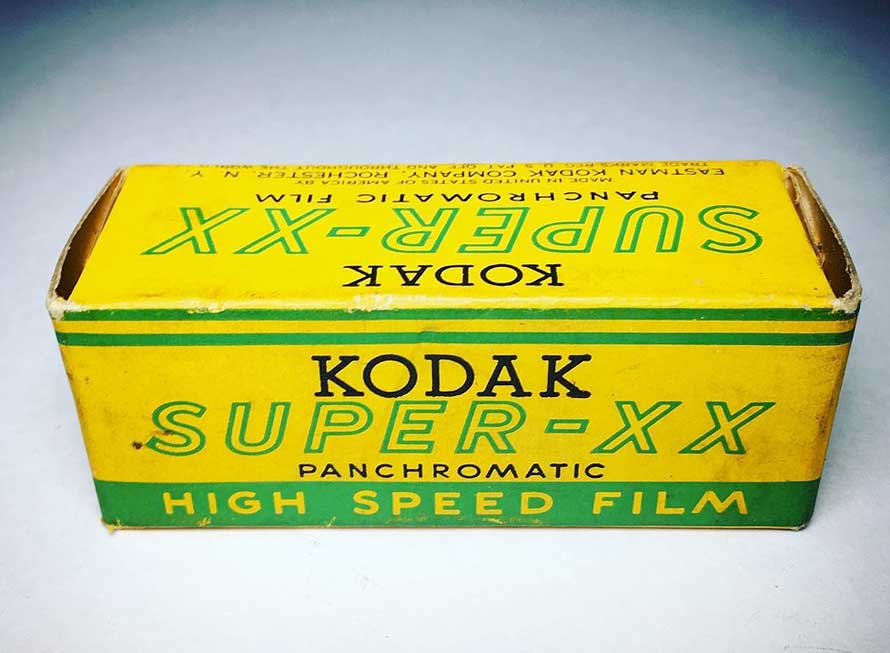 This was Kodak’s standard high-speed film from 1940 to 1954, when Tri-X was introduced in smaller formats. It was discontinued sometime before 1960 in roll-film formats, but continued to be made in sheet film until 1992.