What is Halation – Example with CineStill 800Tungsten

Halation is the effect that occurs when the bright areas of an image appear to softly bleed around the edges of dark areas. This is caused by light going through the emulsion layer, bouncing off the base of the film and exposing the adjacent emulsion. Some film is manufactured with a black anti-halation coating on the base side.

Halation is the reflection of bright points of light off of the film base and pressure plate causing a “glow” in the strong highlights on some images. This is most evident when light sources are in focus in the photograph. Halation is a common characteristic of classic black and white photography and in some aerial photographic emulsions. 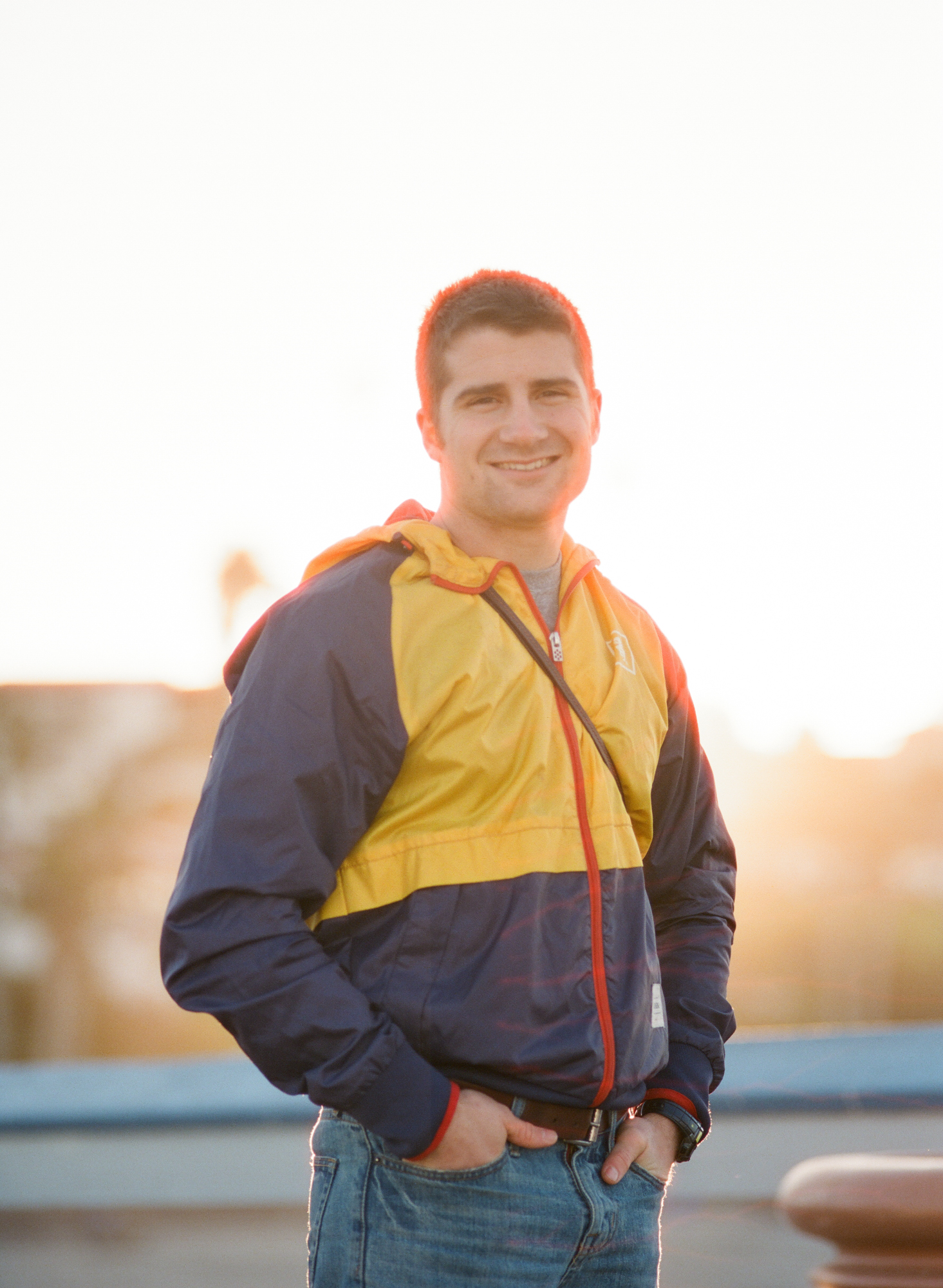