We process all formats of Color (C-41) film. We color, contrast and density adjust each and every frame or you have the option of no corrections.

We process all formats of Color (C-41) film. We color, contrast and density adjust each and every frame or you have the option of no corrections. 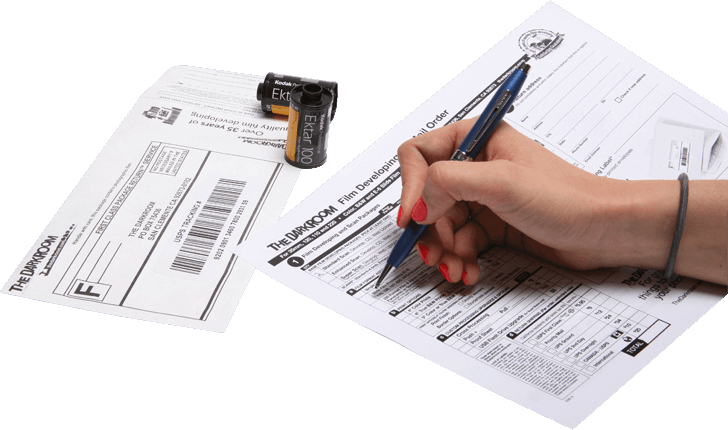 Request a postage paid mailer and order form to be mailed to you:
Request Mailer

C-41 film developing and scans to DVD.
We develop all types of film.

The Darkroom specializes in all types of color film (C-41) developing. C-41 film is the most common color-negative film and what most people associate with film photography. When viewed, the negatives will appear orange with the darkest spots of the image appearing light (negative). The orange base is compensated for in the formulation of color print materials.

C-41, E-6 (positive color slide film), and K-14 are designations created by film manufacturers to define different types of film and the developing process. It’s not necessary for the photographer to know this code, but it tells the lab how to process the film – what chemicals to use, what temperatures, and what timing.

We process 35mm, 120, 220, disposable cameras, 110, 126, and many other types of films. We color, contrast, and density adjust each and every frame or you have the option of no corrections. The Darkroom film lab has been providing High-Quality C-41 film developing for over 40 years.

Most film developing orders are shipped back to you within 3-7 business days after they enter production. We are located in Southern California, so mail takes 2-5 days to reach us from almost anywhere in the country. Occasionally production times run a bit longer, especially before or after holidays. 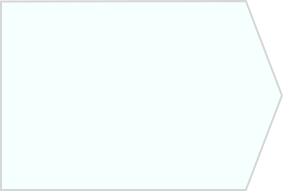 We can also mail you prints, or a DVD/USB with your images.