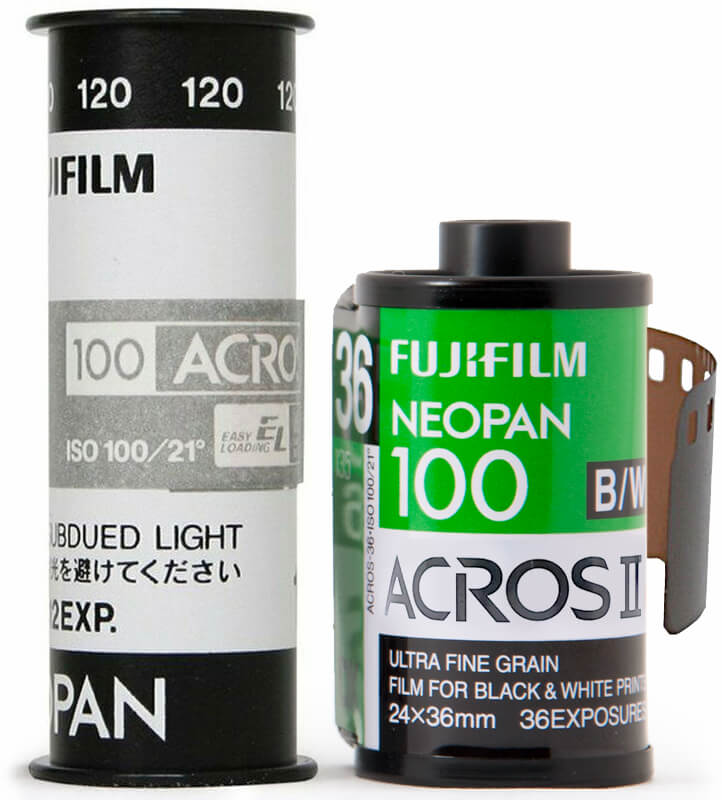 I’ll start by saying I thought this film was so bad that I first suspected it was a defective roll of film. The prints seemed to have no contrast whatsoever. The prints also had an over murky/muddy appearance. The scans and negatives were the same. Compared to Ilford FP4 or Bergger, I would suggest Fuji just give up. The bright side being that because I found this film to be so poor in contract/quality, I will probably have to give it another chance. 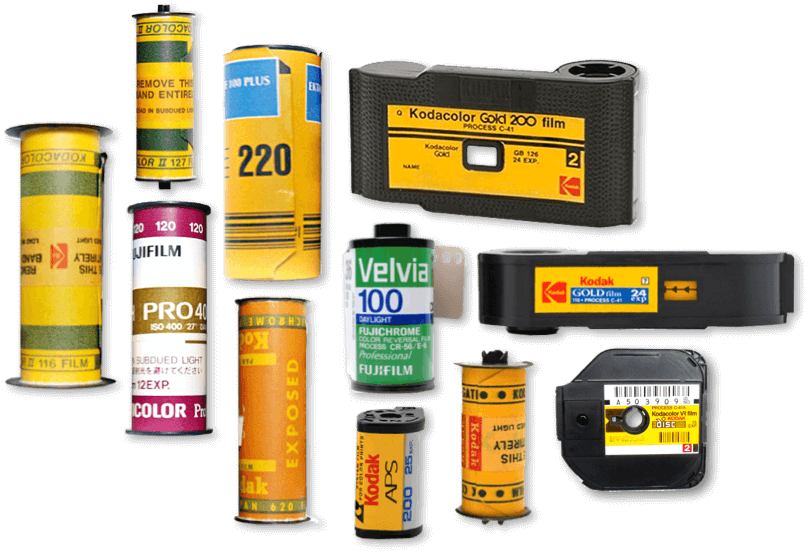