The Bergger Pancro 400 and JCH Street Pan 400 film are new to the black and white film scene, but have quickly gained traction in the film community and developed a large fanbase. So much so that many online stores have a hard time keeping them in stock. Based on that popularity we set out to shoot a roll of each and see what the hype is all about.

These photos were all shot at box speed with the same settings, Pancro 400 with a Nikon F3 and JCH 400 with a Canon F-1 while walking around midtown Sacramento, CA.

Bergger is the last film manufacturer in France and they’ve developed a completely new line of film. The Bergger Pancro 400 has a relatively fine grain and low contrast giving it pretty good detail in the shadows. JCH 400 is the polar opposite with its more noticeable grain and has much more contrast. JCH 400 has a very interesting charcoal look to it, making stand out from the most black and white film available these days. Both have decent exposure latitude making it okay to err on overexposure side but try not to underexpose either, they get very muddy when underexposed.

With over 40 years of Black and White film developing, you can
trust your 35mm and medium format black and white film to The Darkroom.
Prints are on genuine ILFORD Black & White Silver Gelatin Photo Paper
Black and White Film Developing

You can pick up a roll of JCH 400 just under $10 [JCH also comes in the JCH StreetPan Kassha single-use camera] and Bergger Pancro 400 for just under $6. While we personally prefer the JCH tones and contrast over the Pancro 400 it all comes down to preference. Check out the side-by-side comparisons and see what you prefer. Either way, we highly recommend picking up a roll of either, they’re a lot of fun to shoot with. 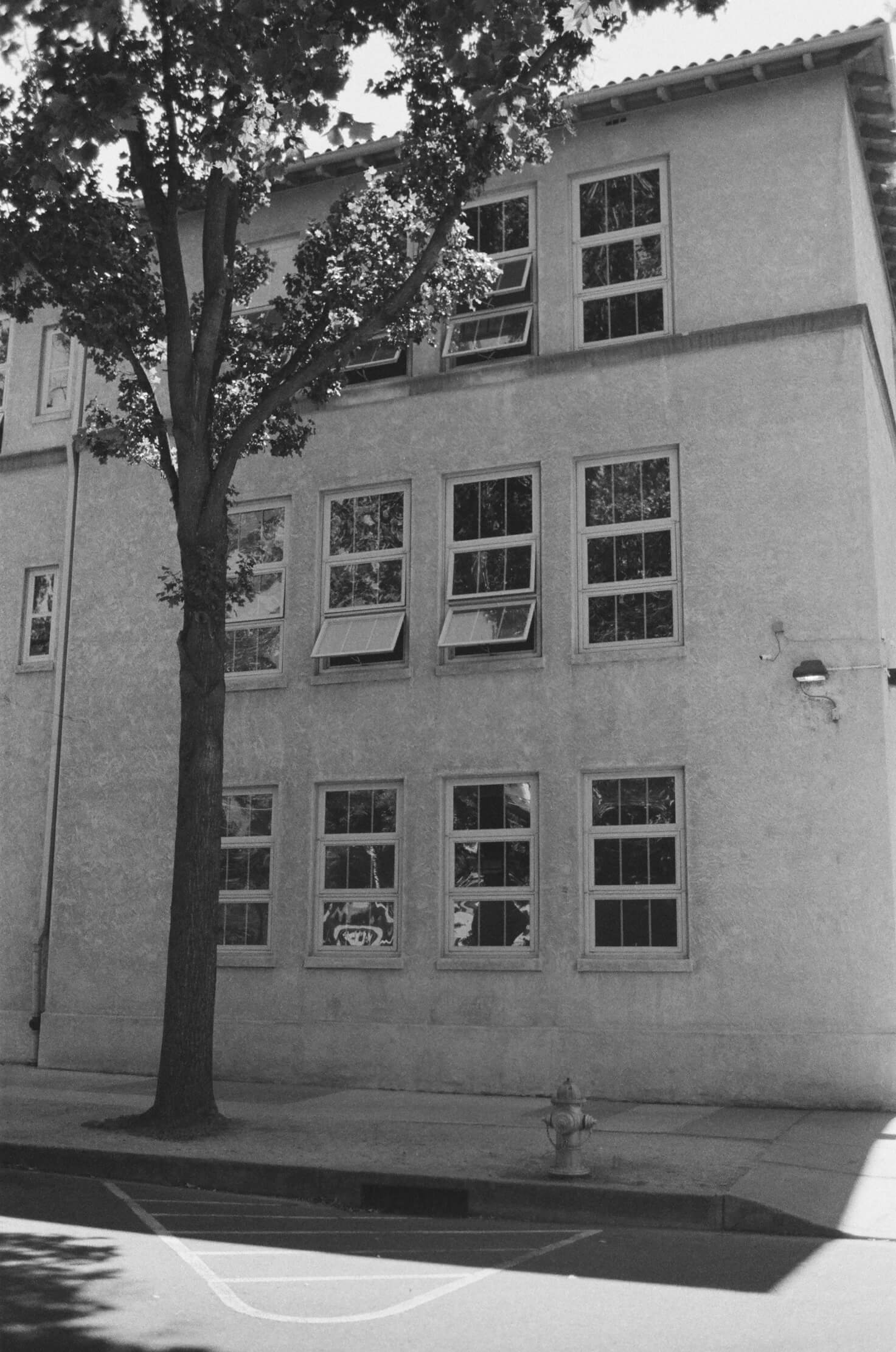 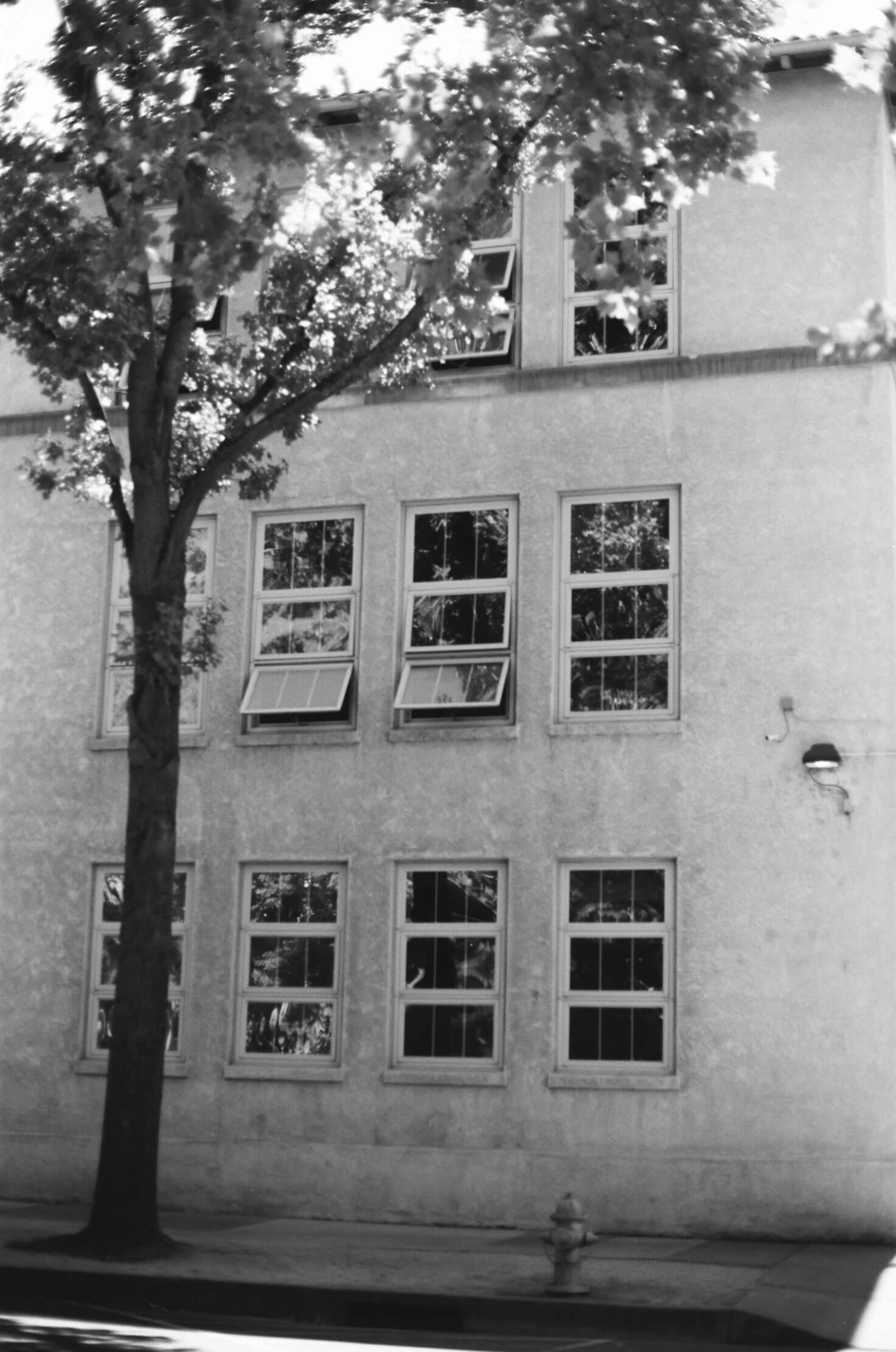 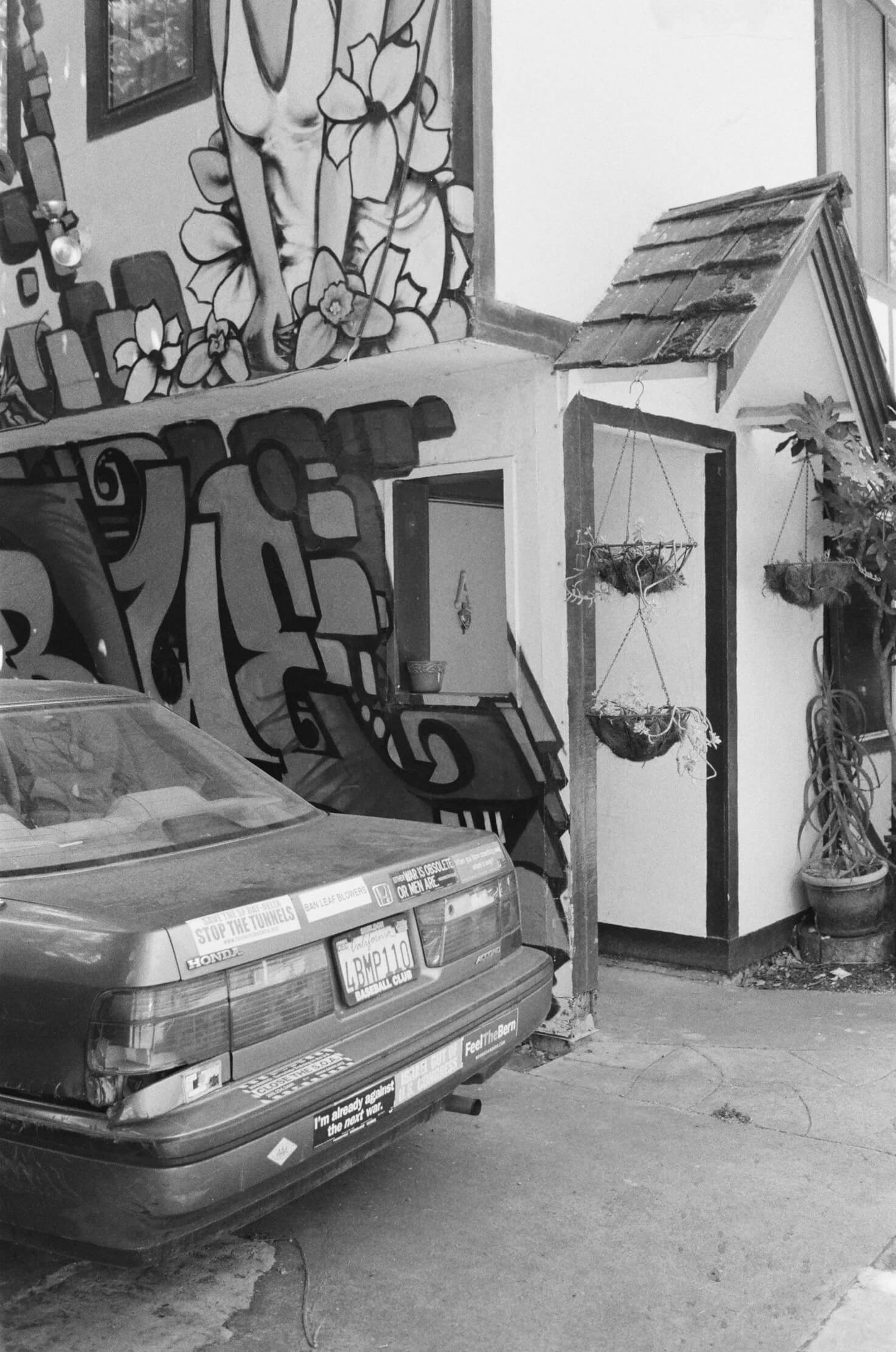 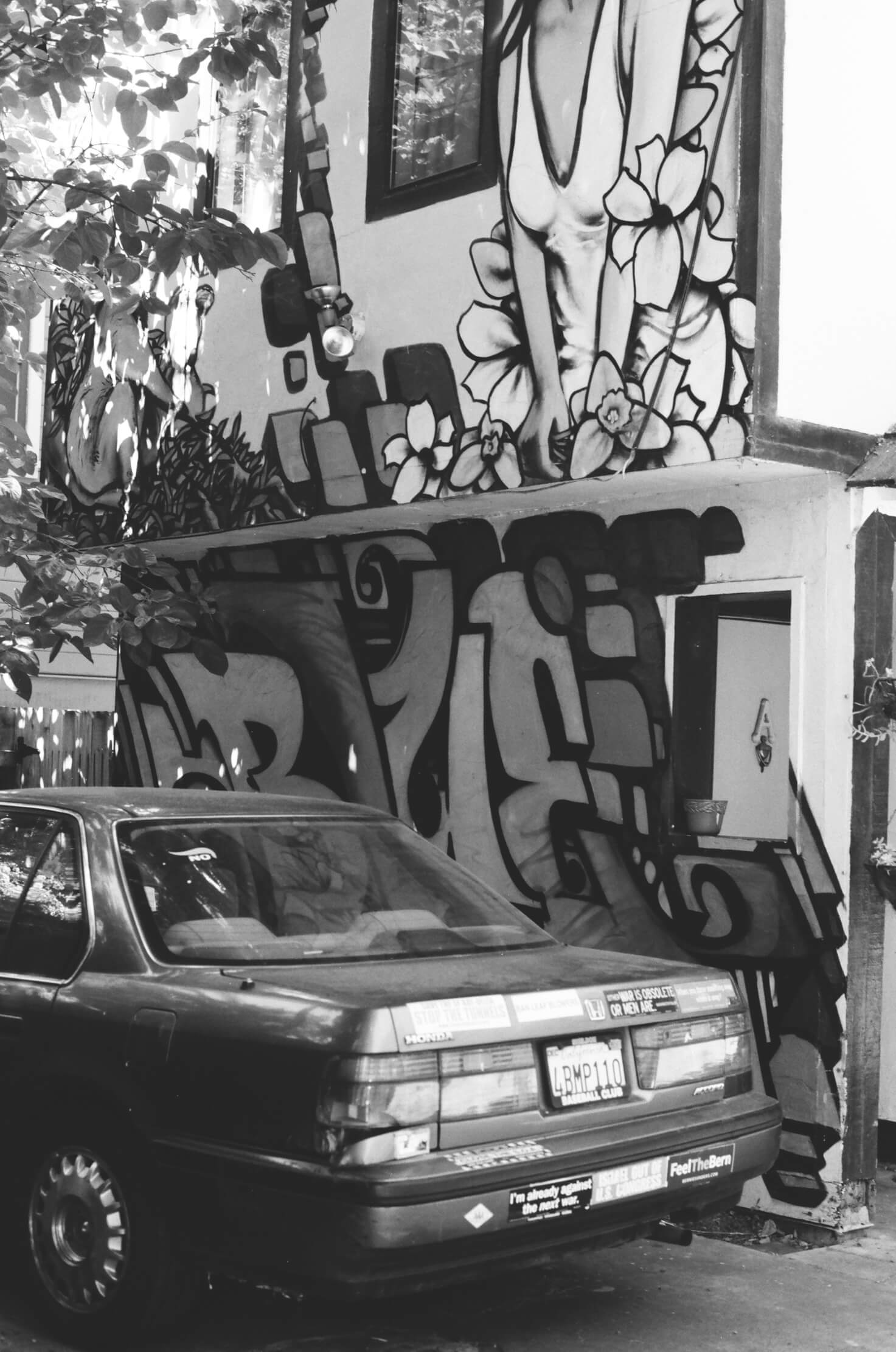 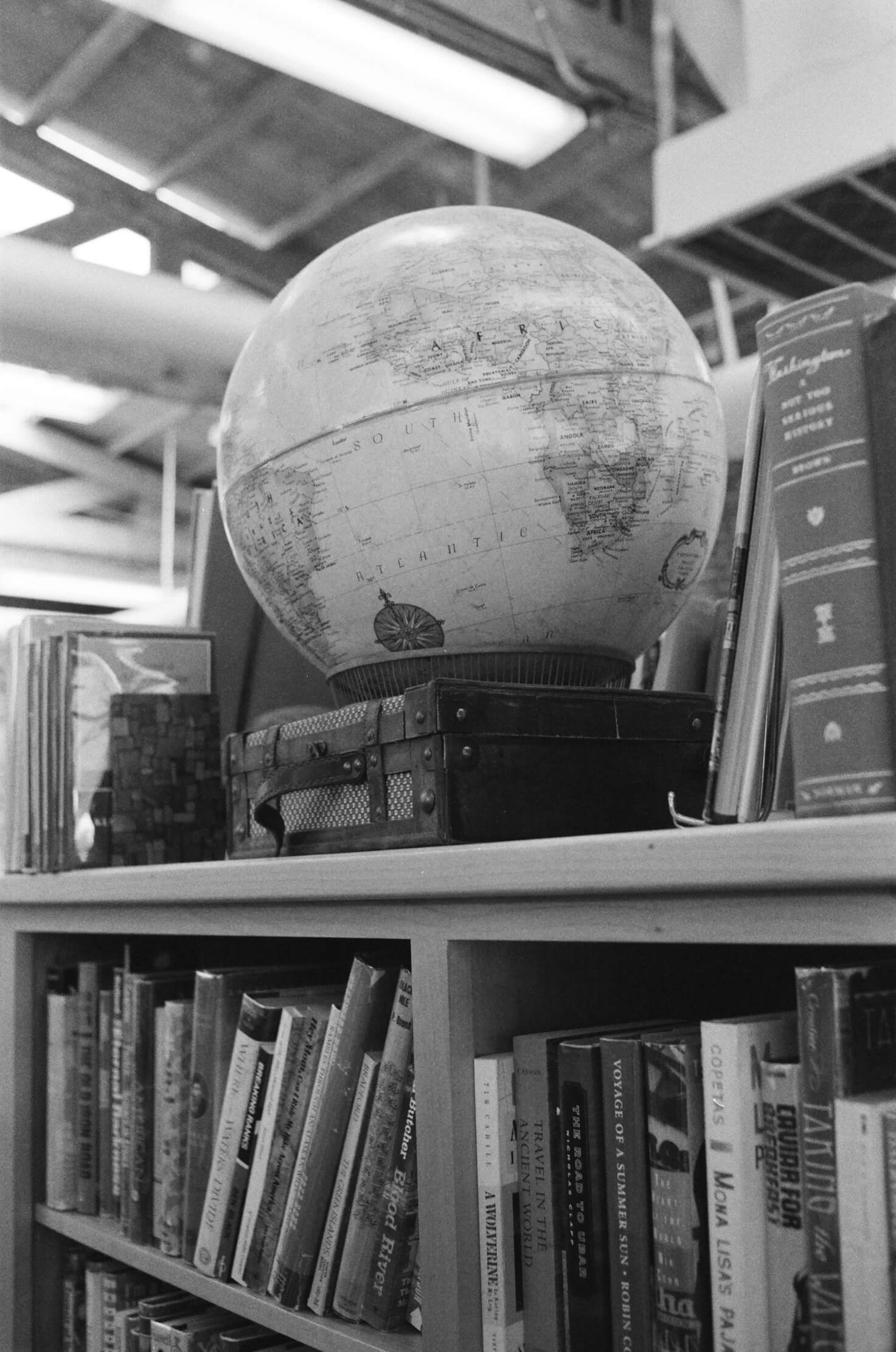 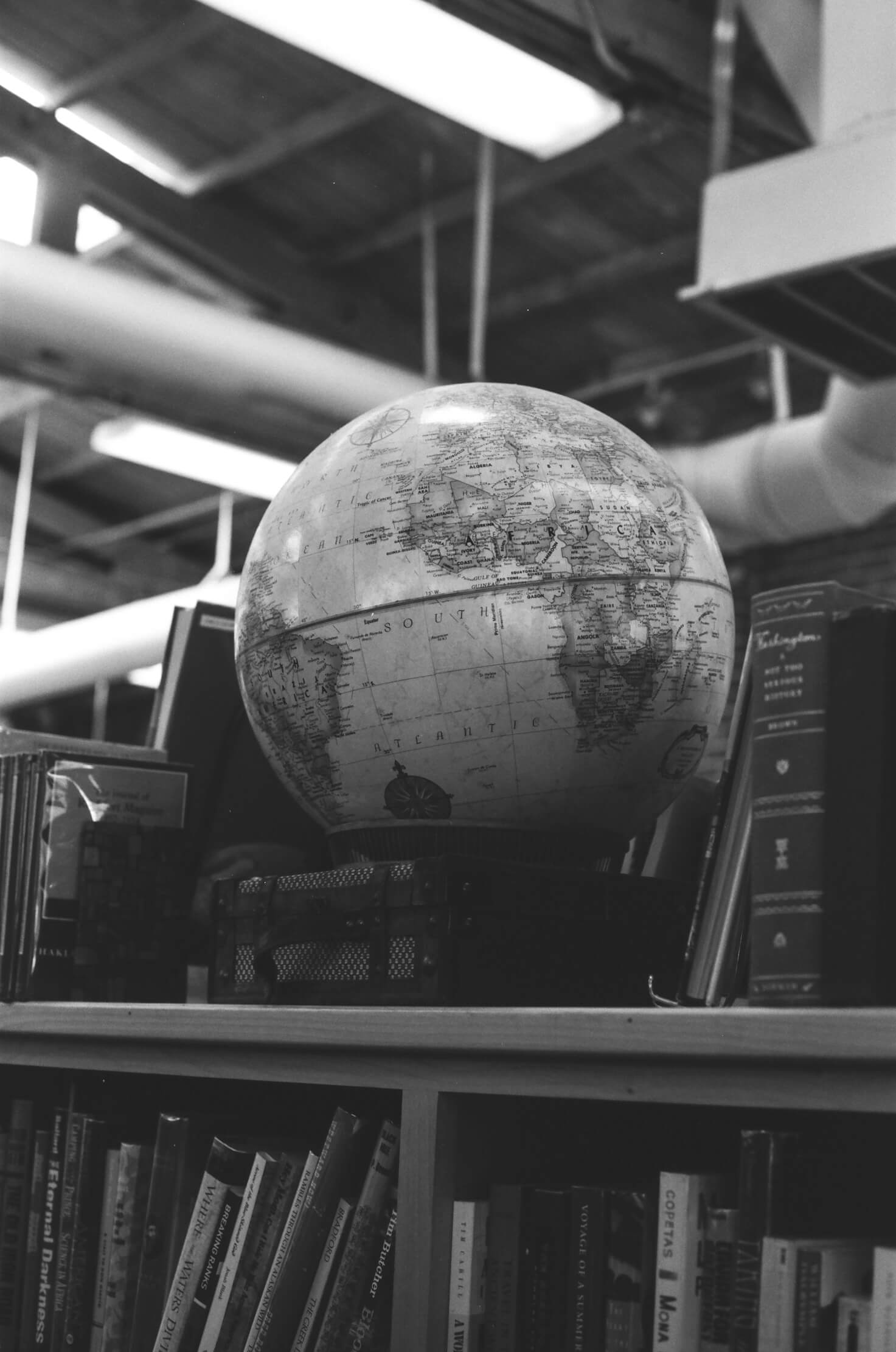 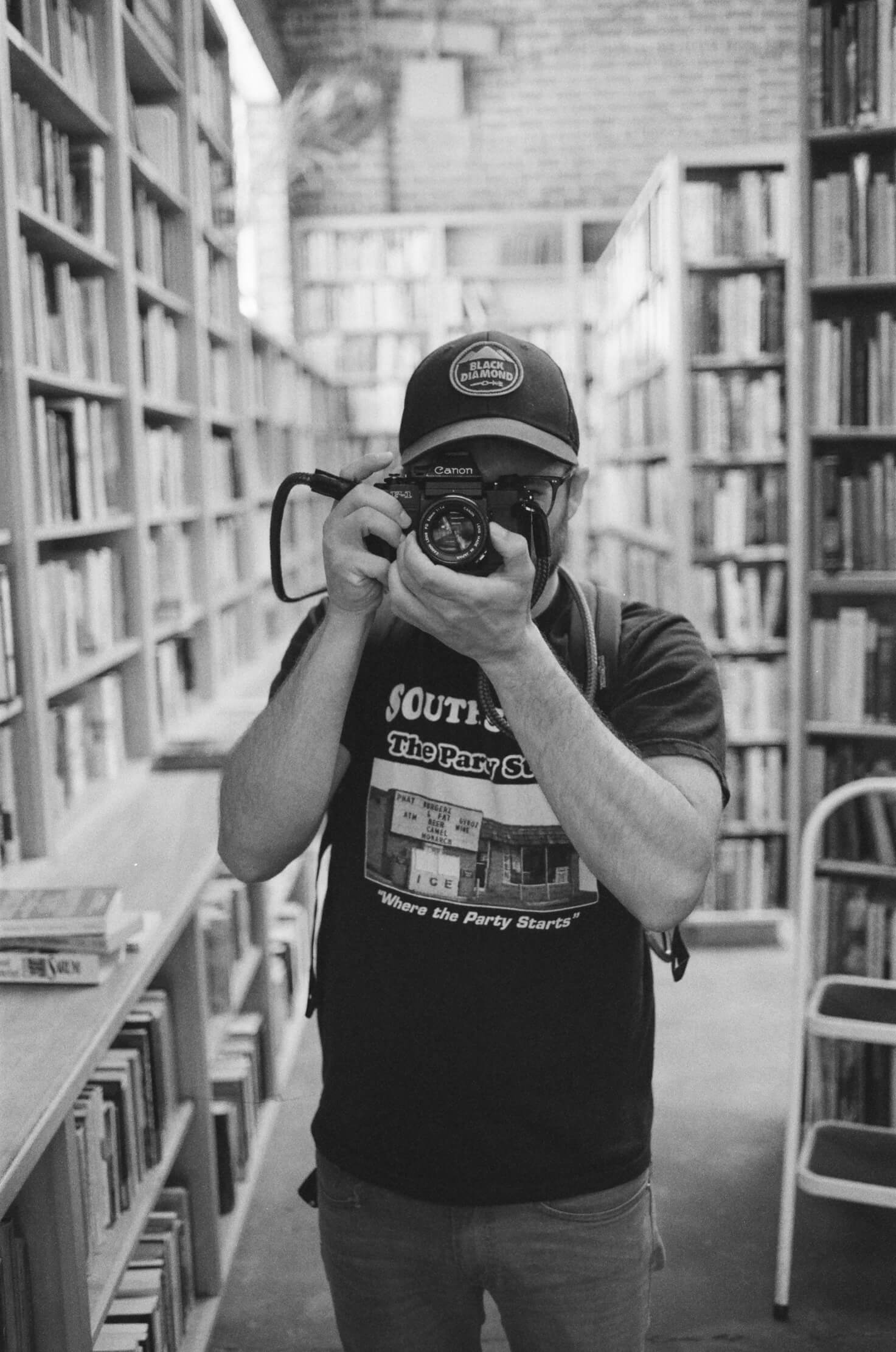 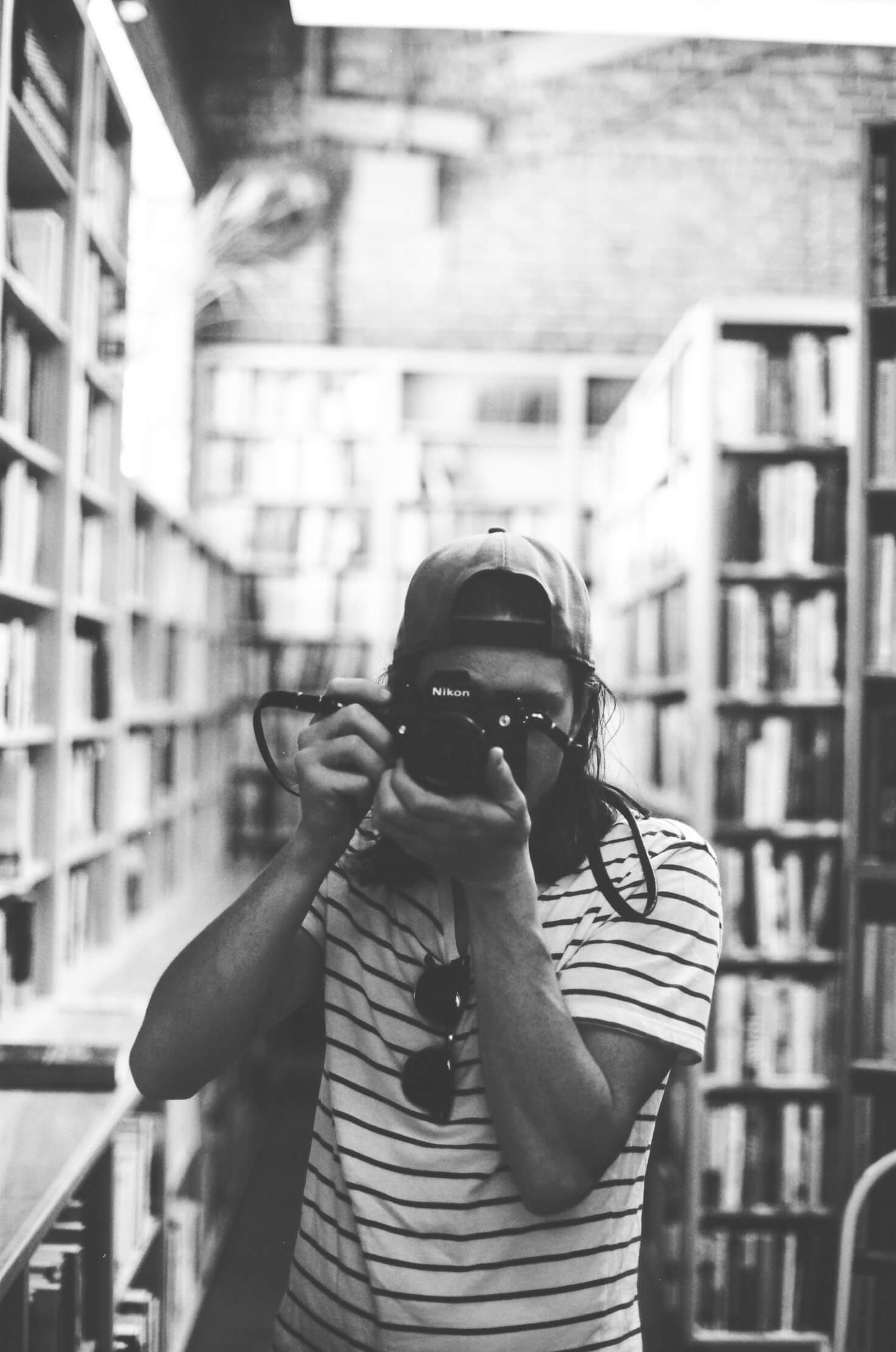 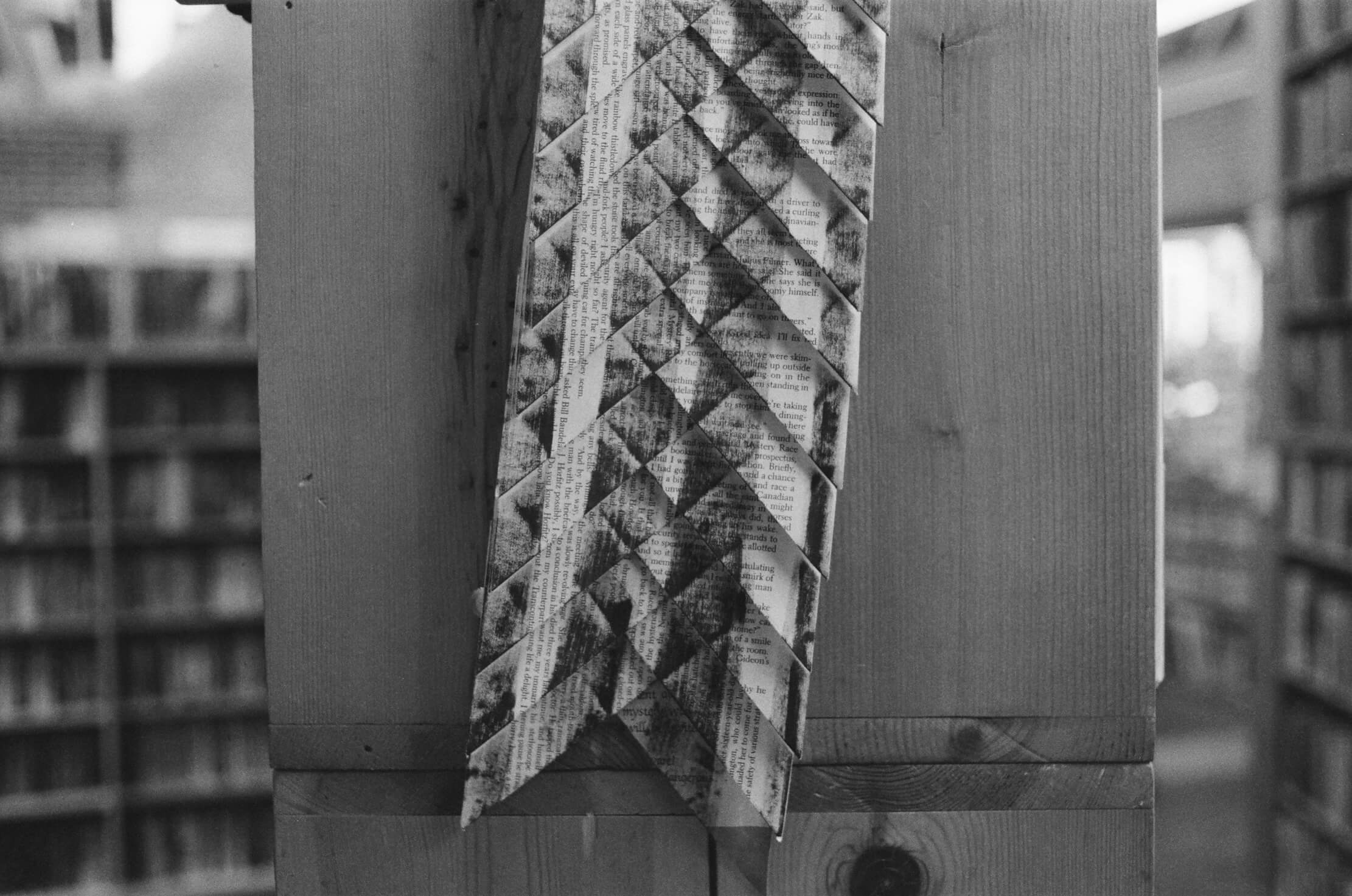 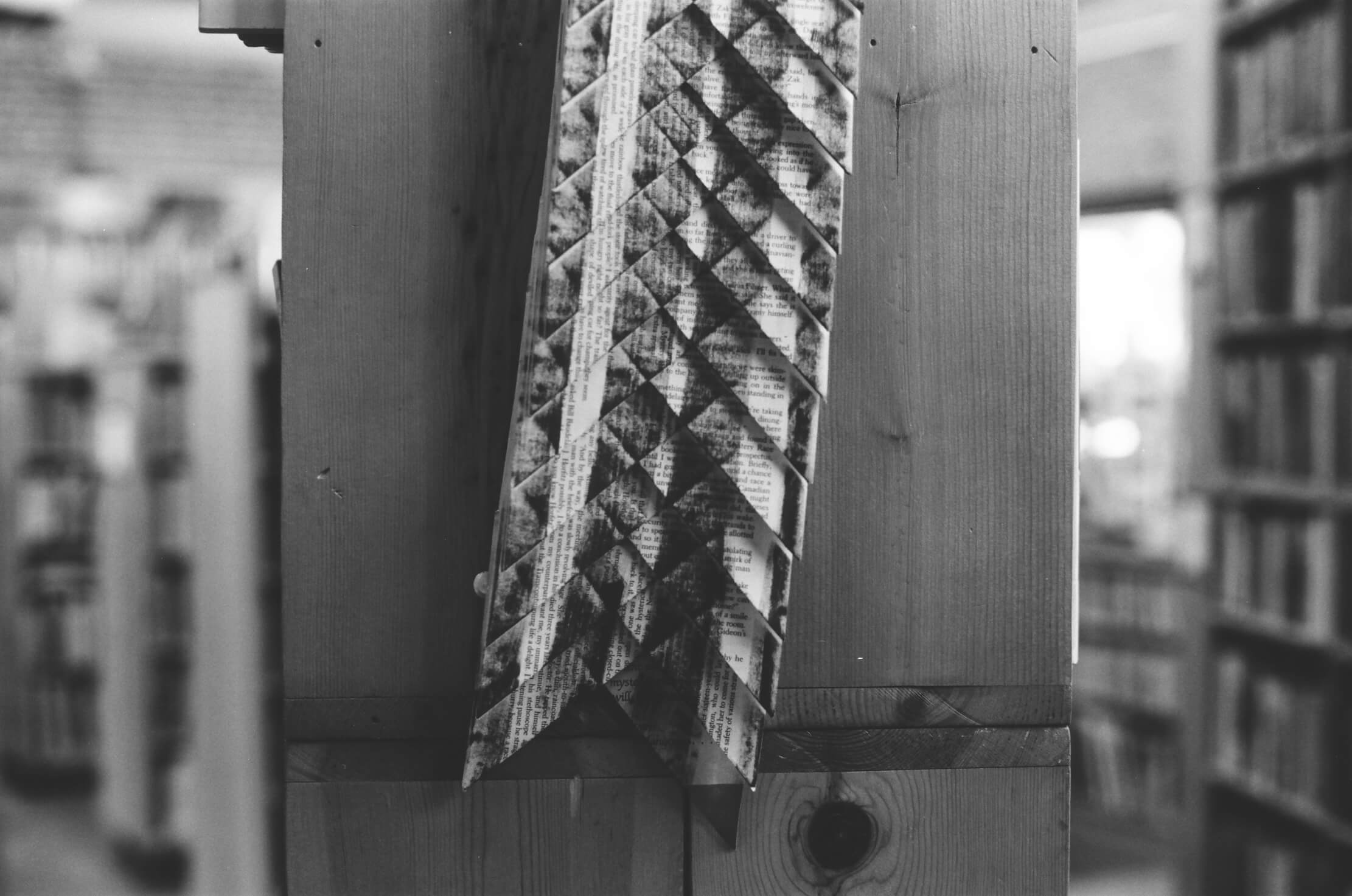 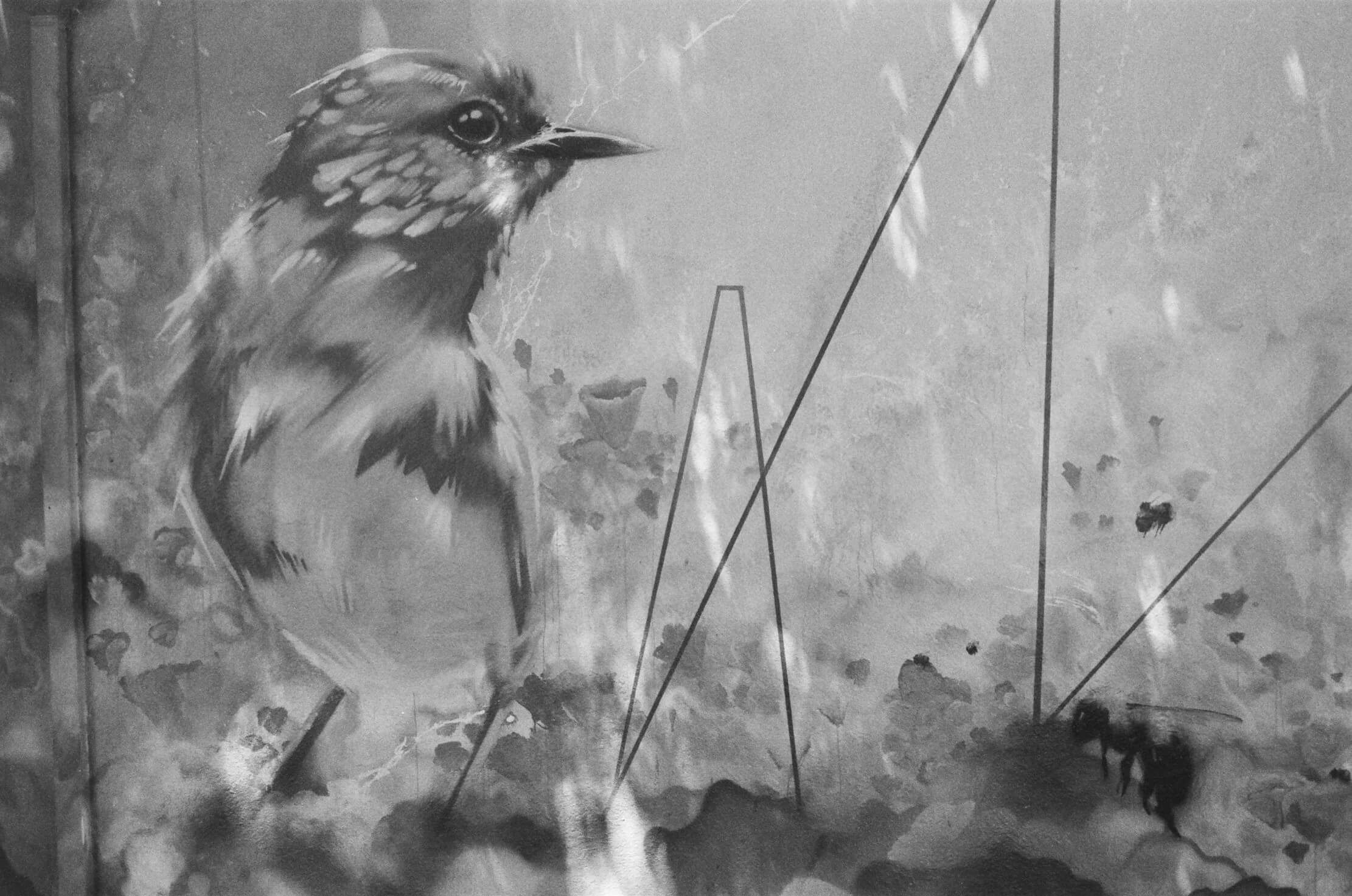 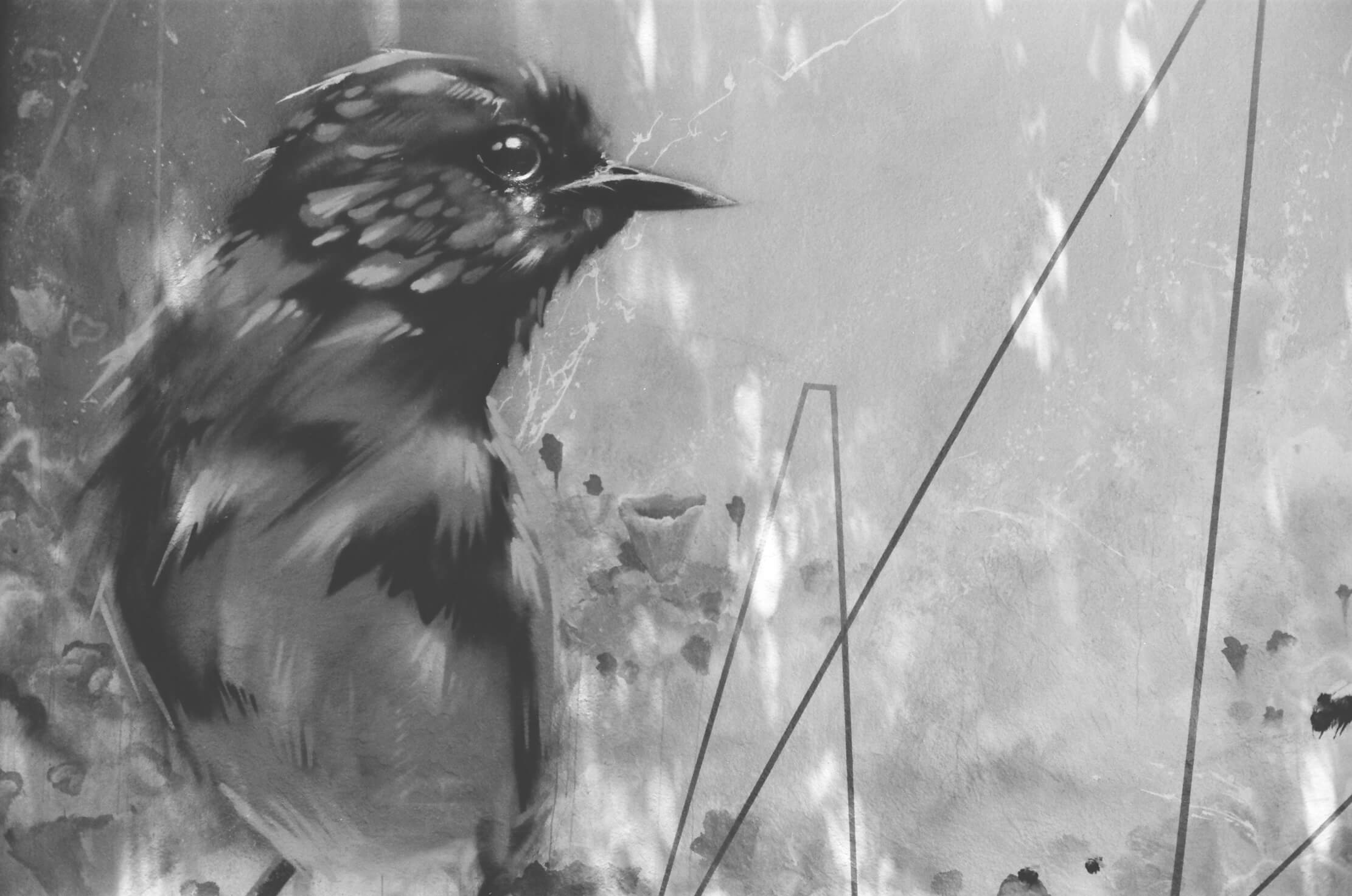 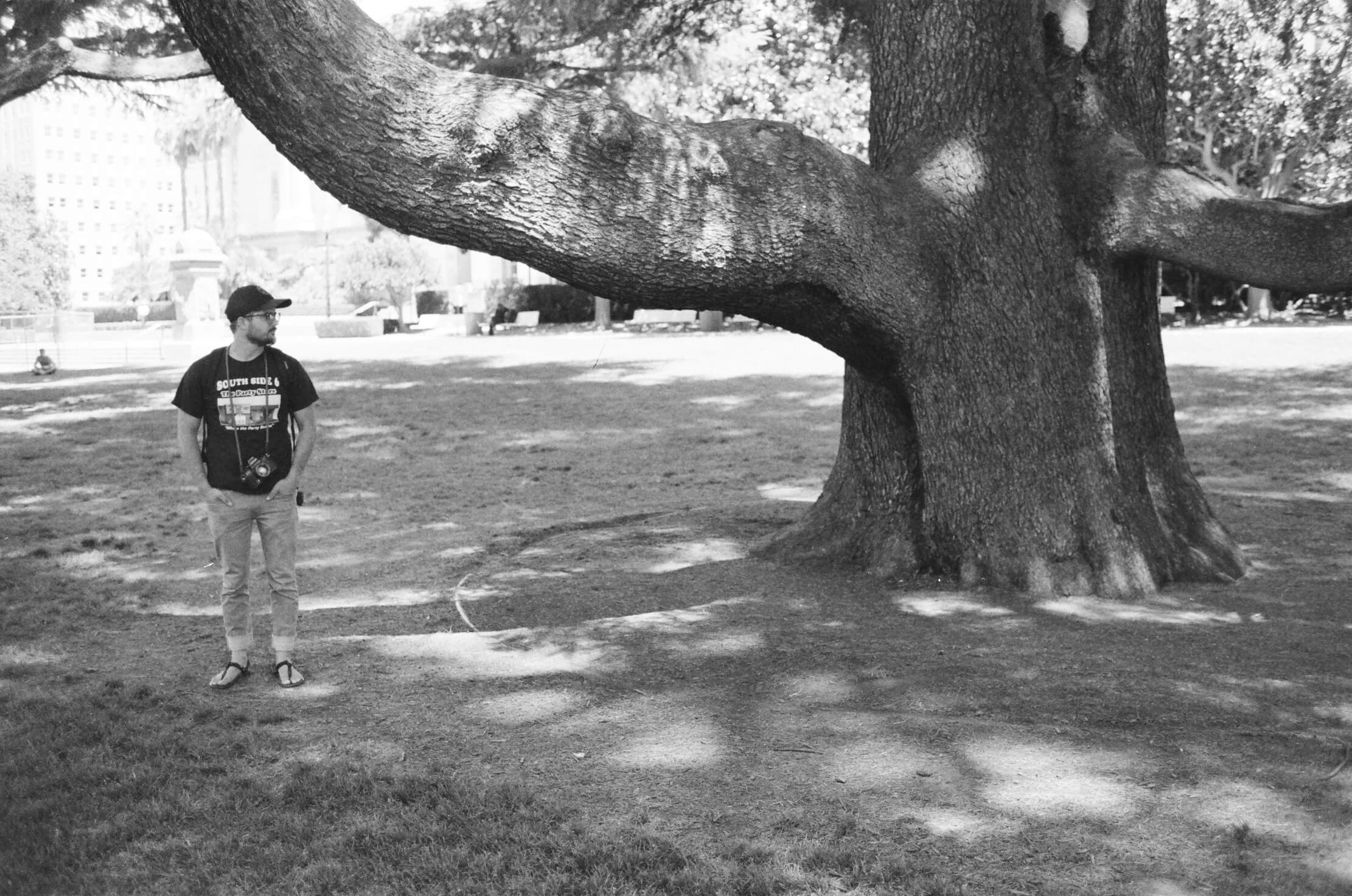 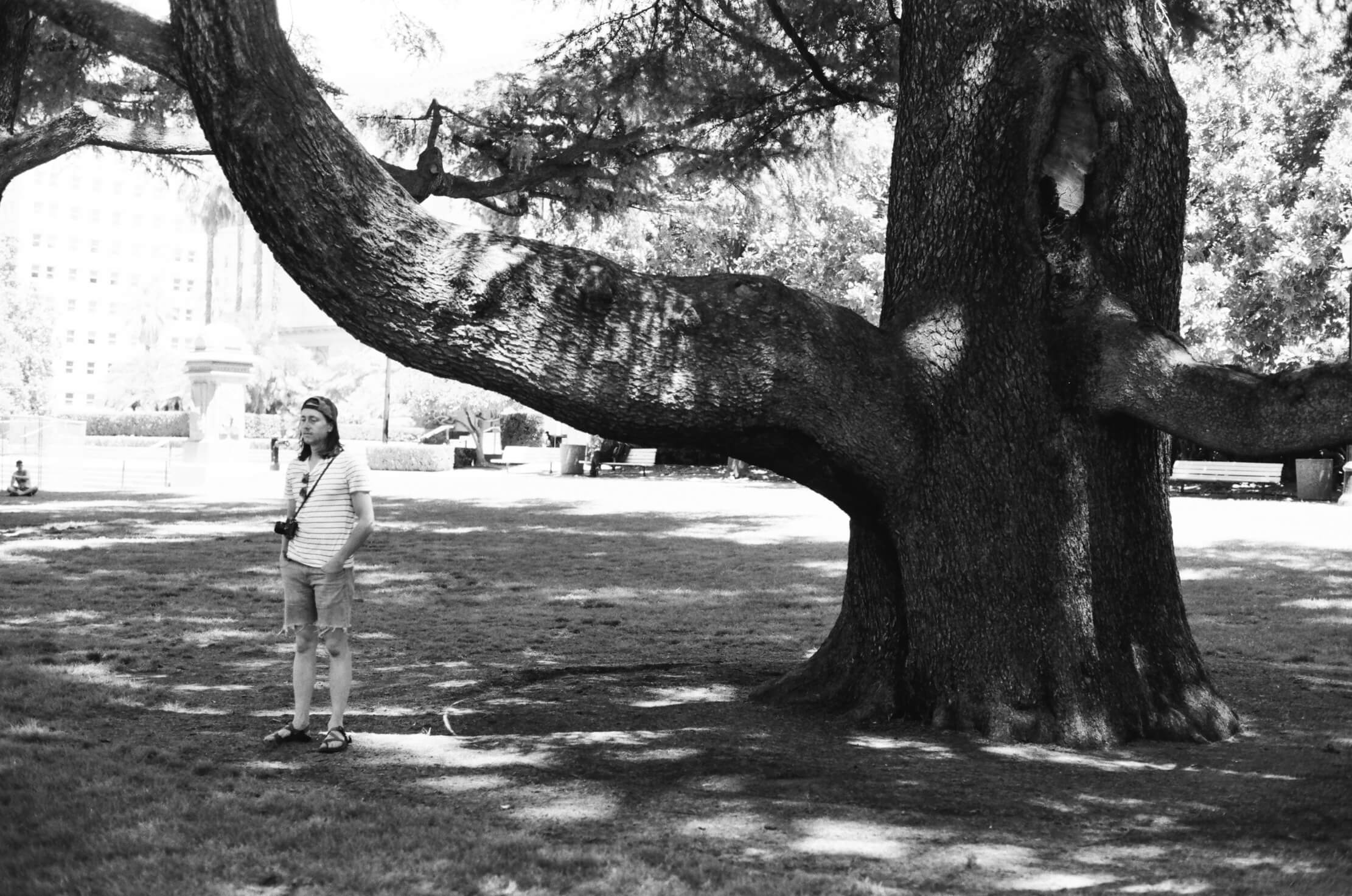 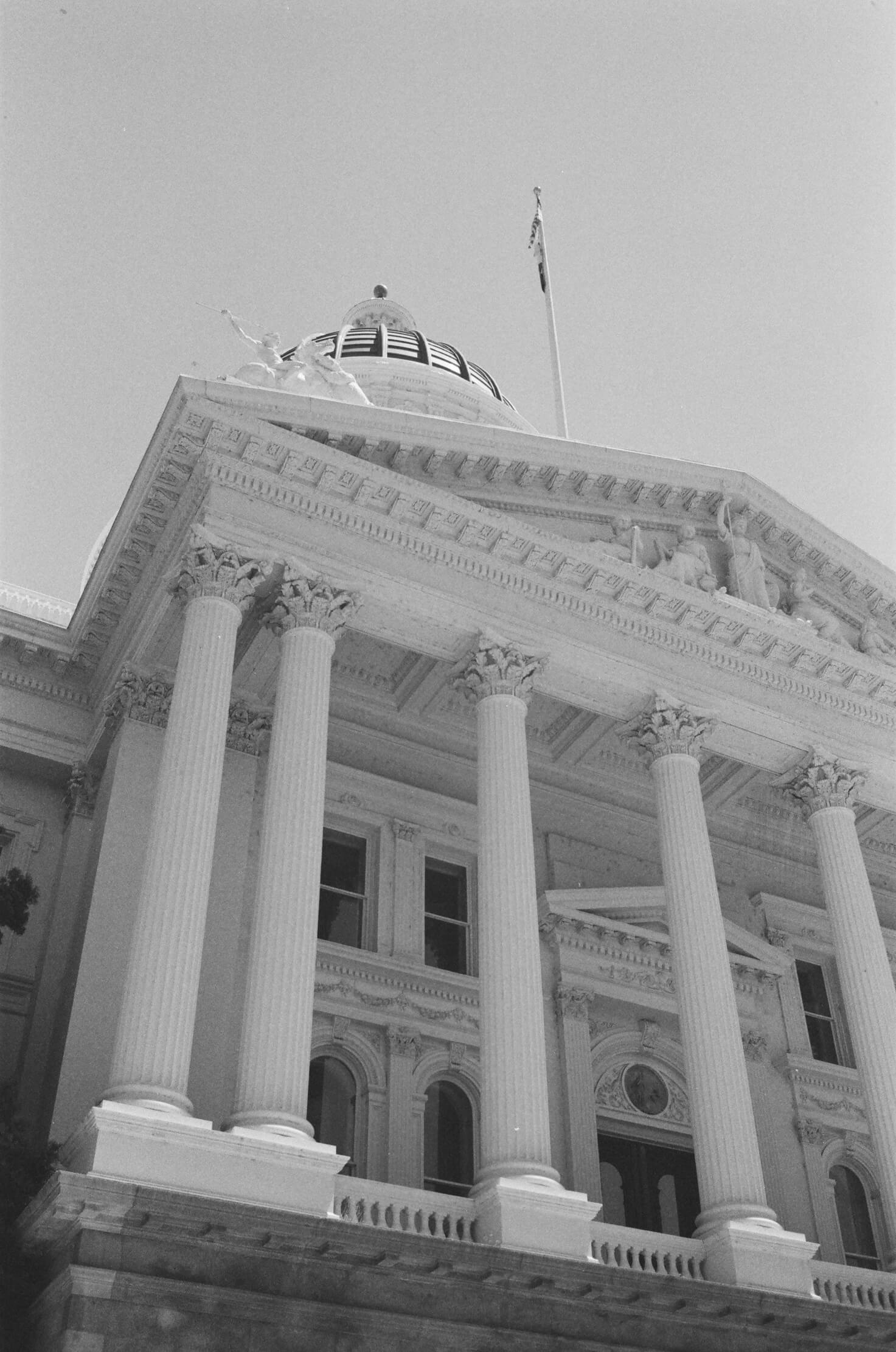 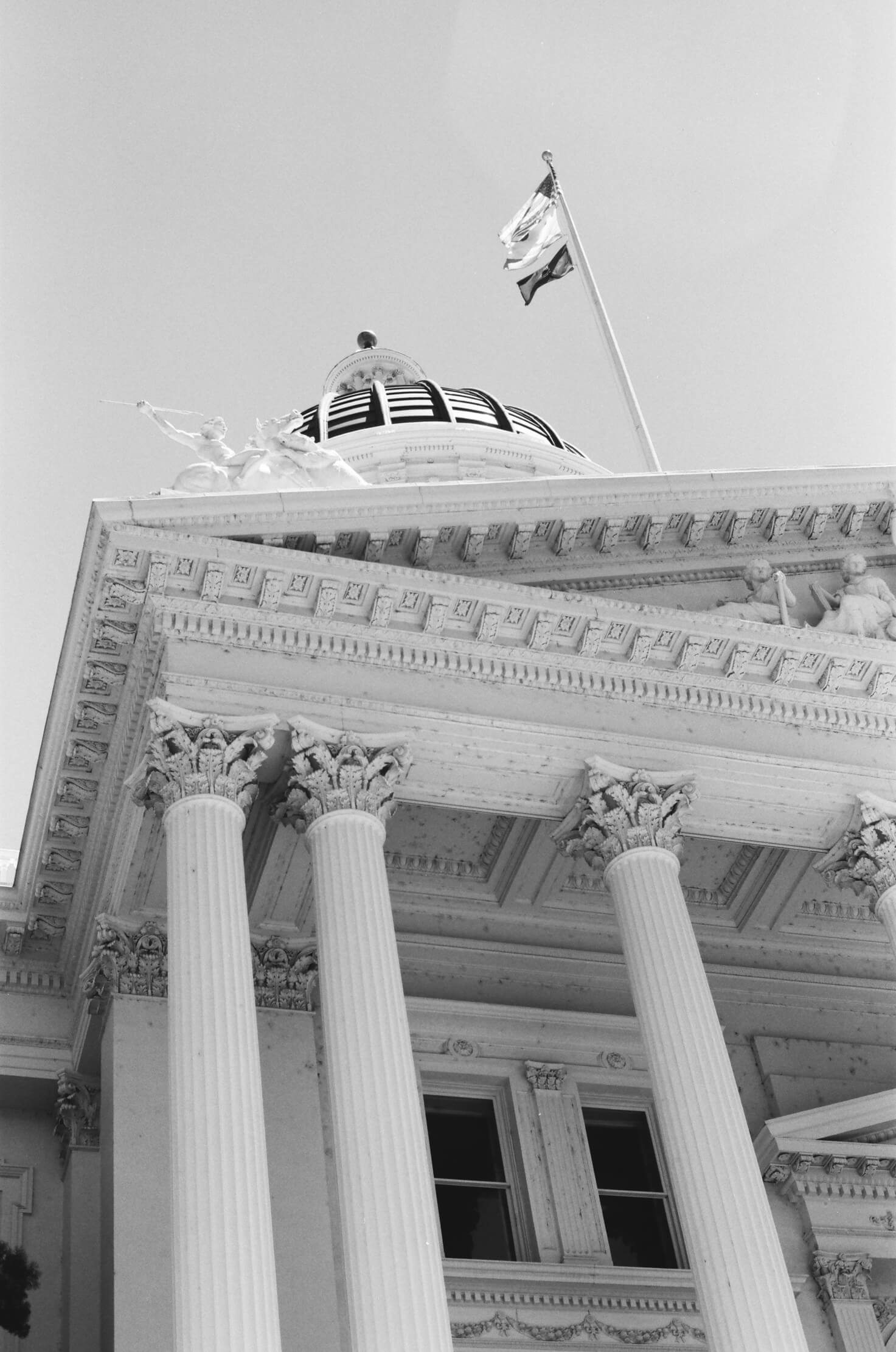 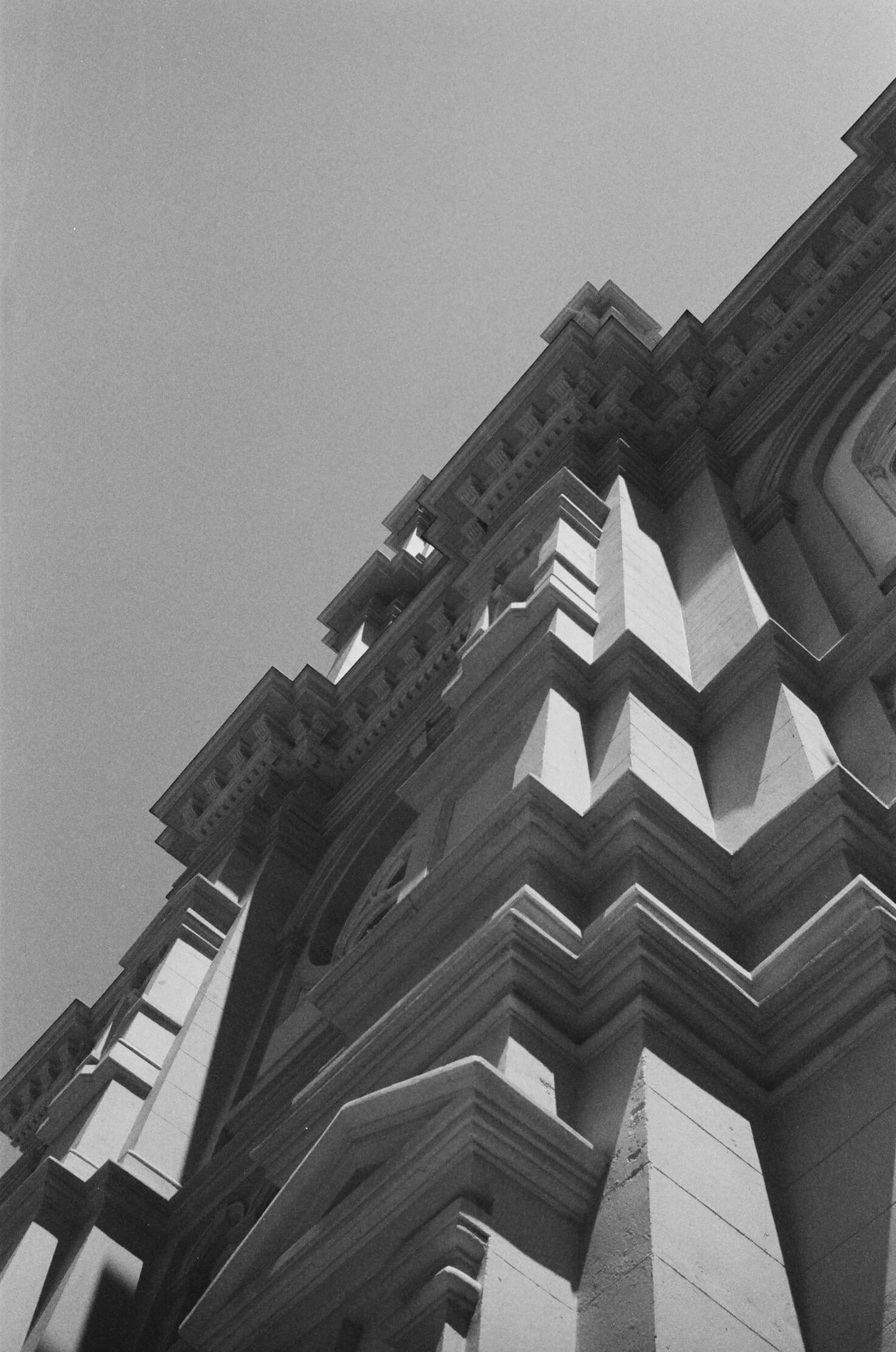 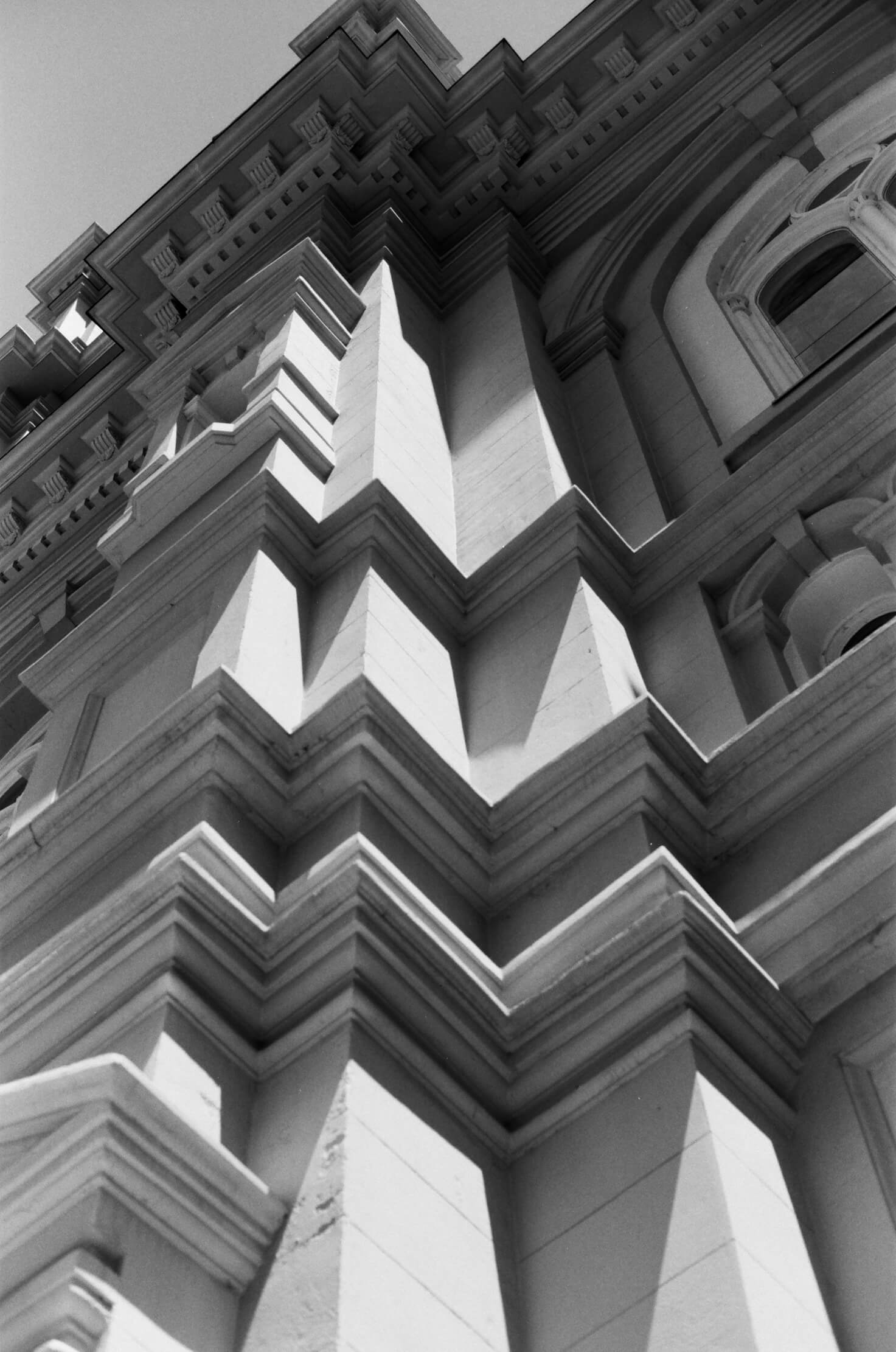 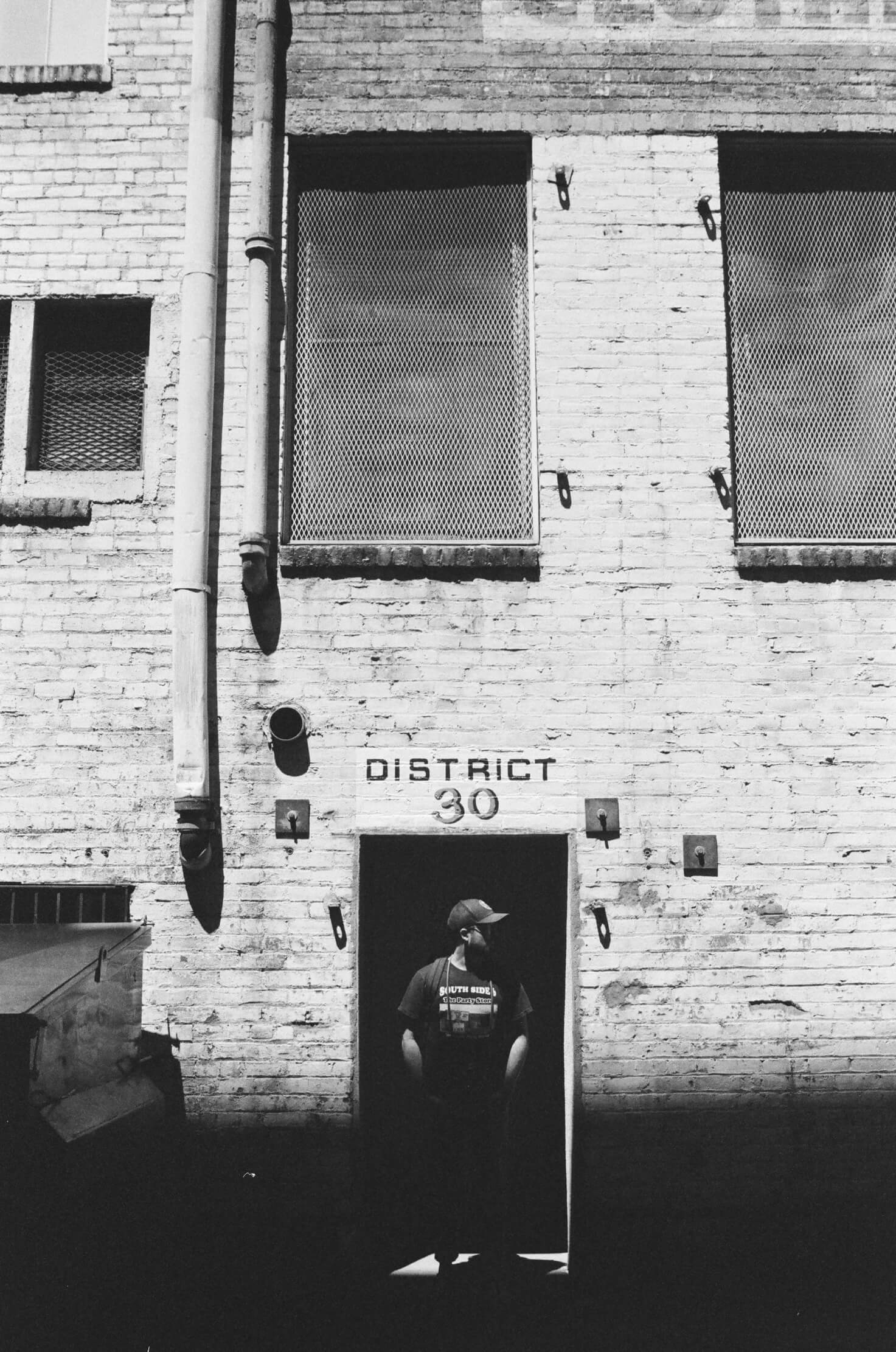 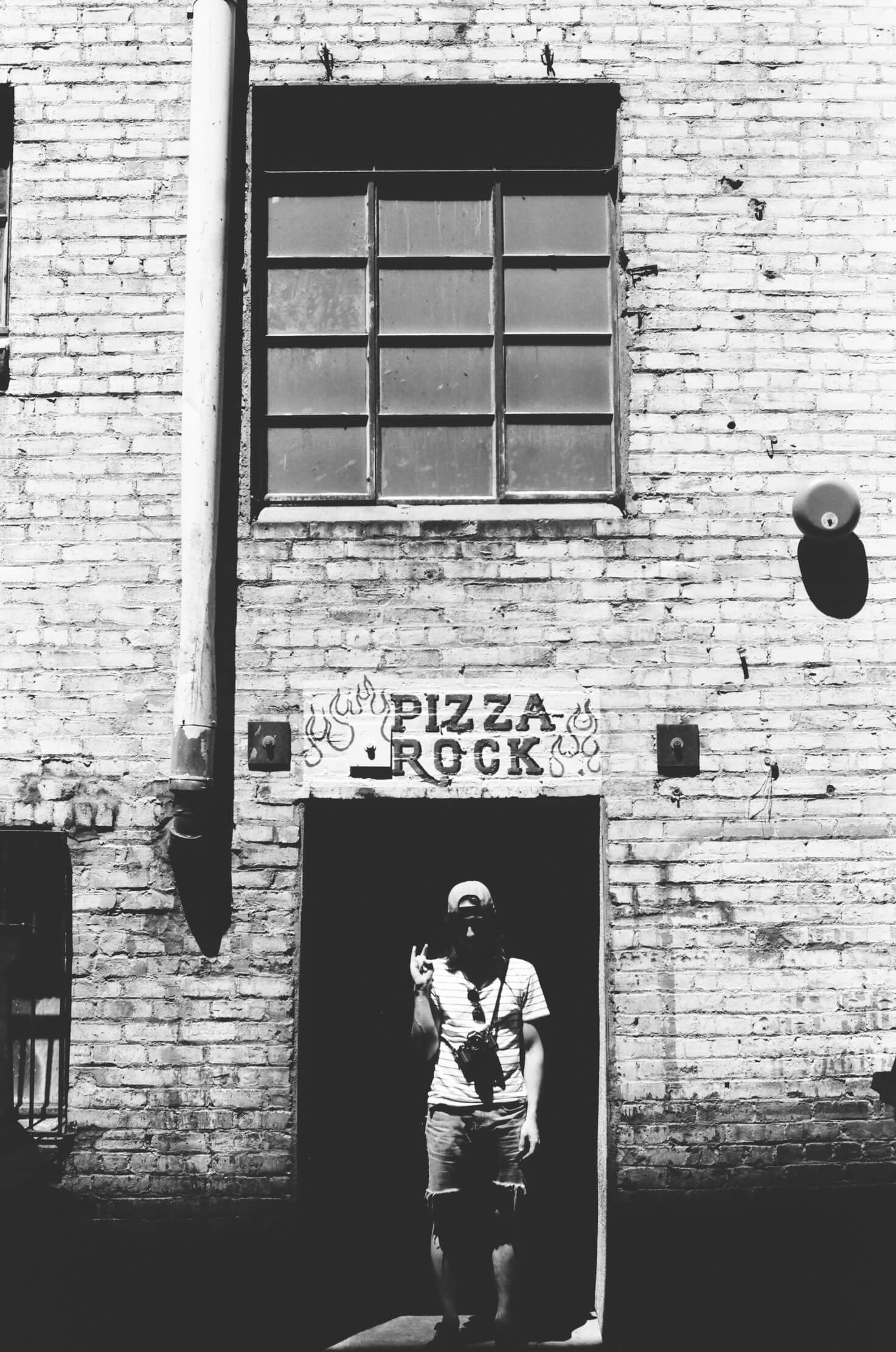 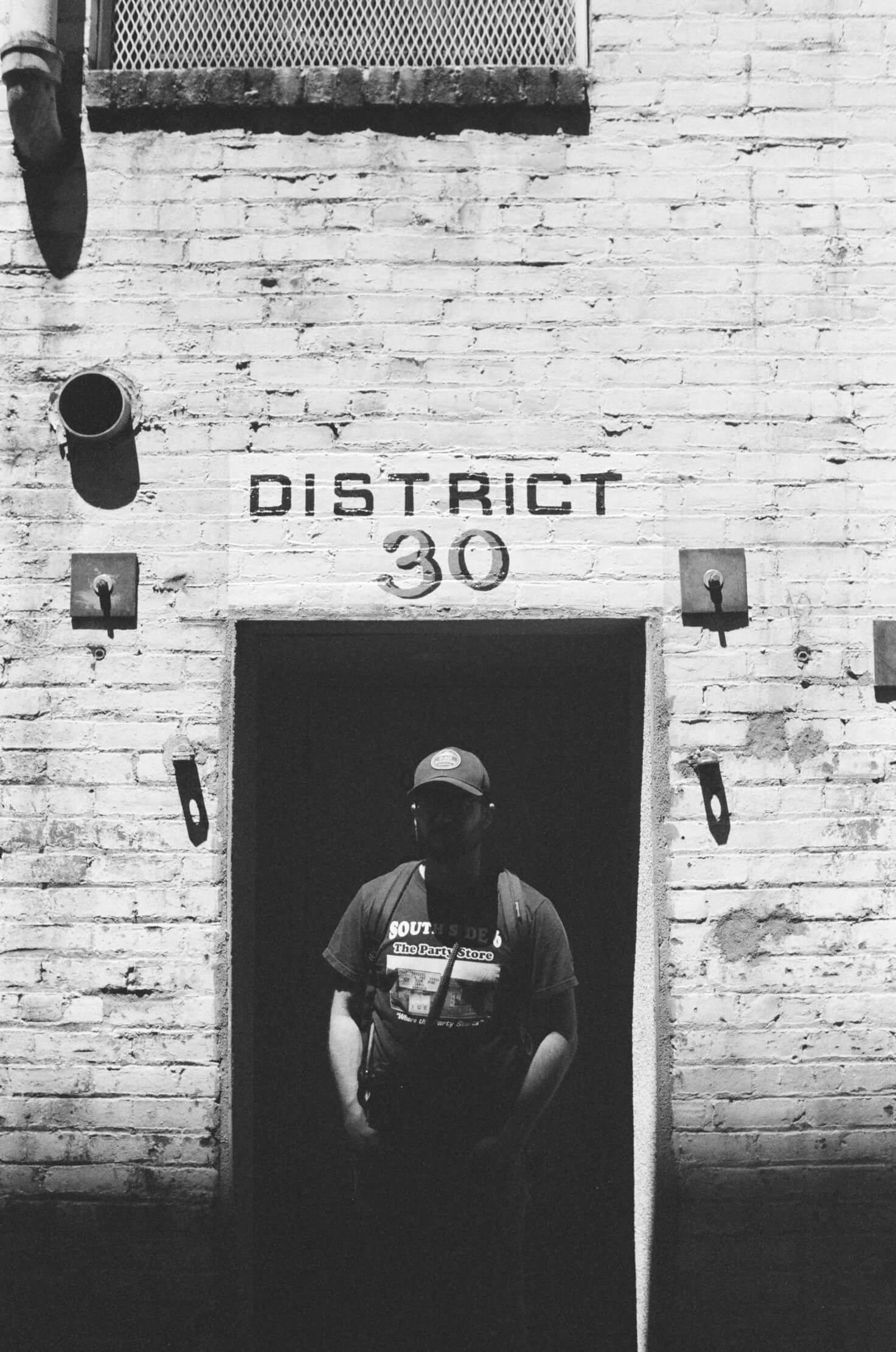 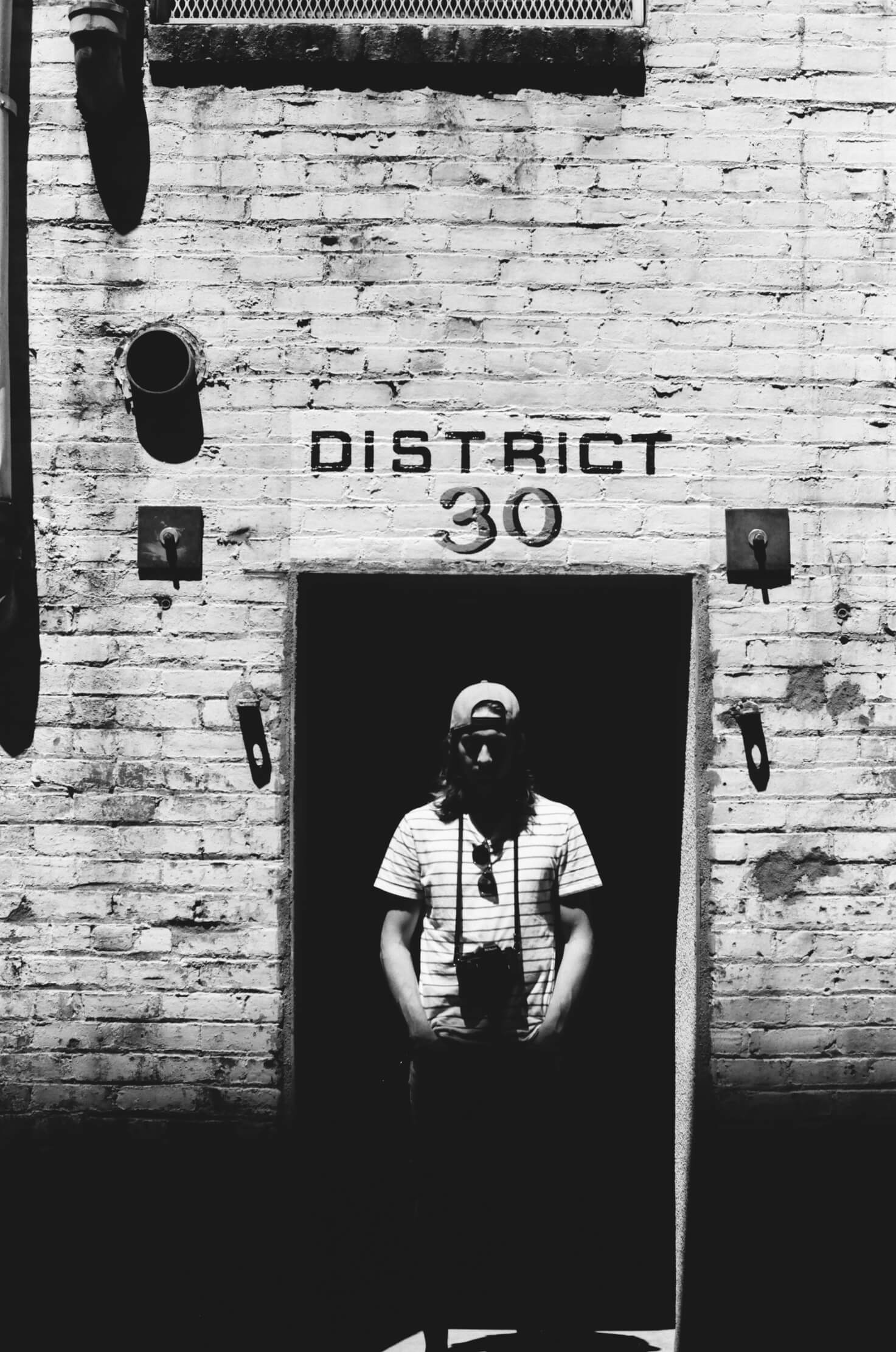 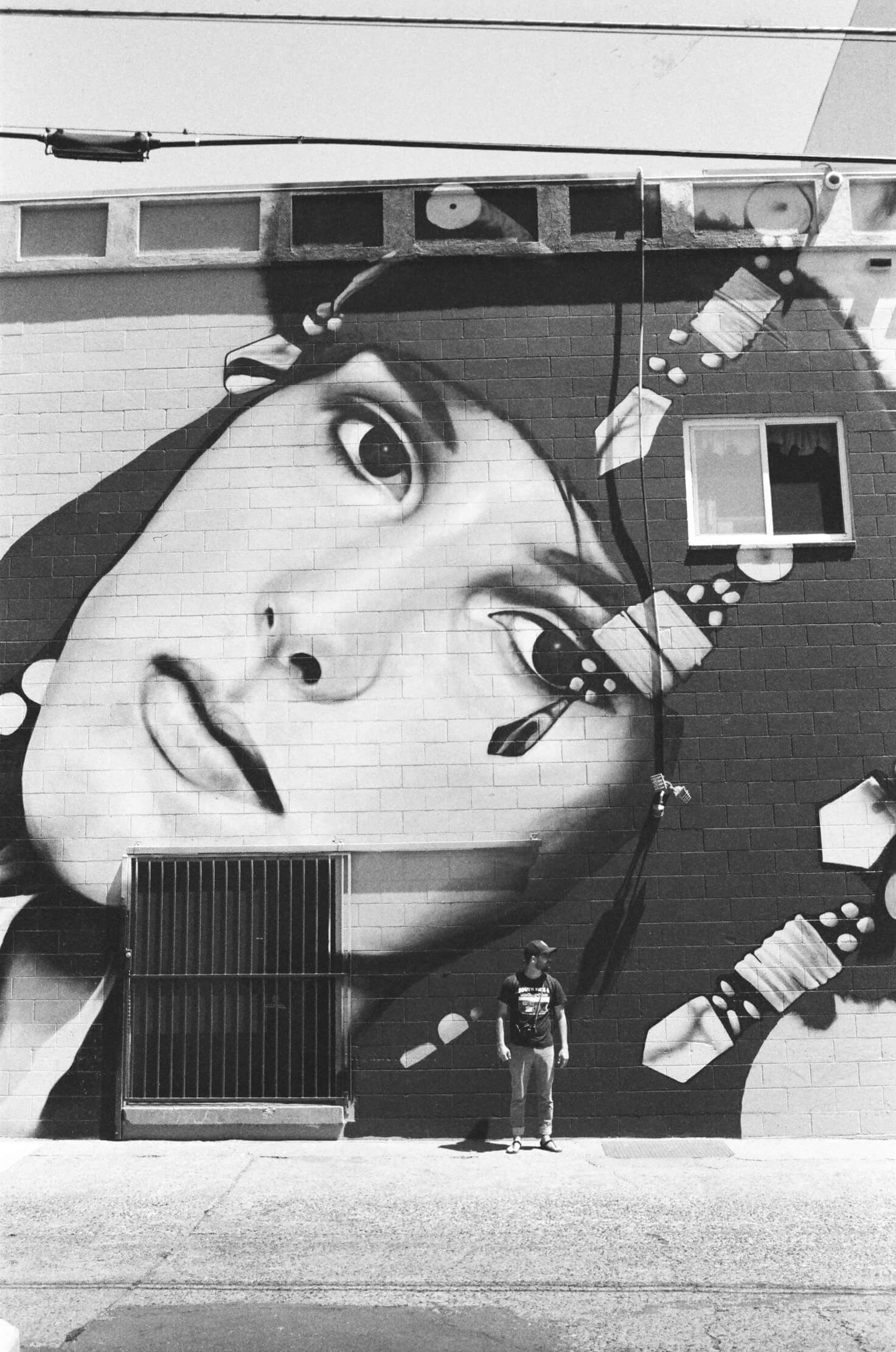 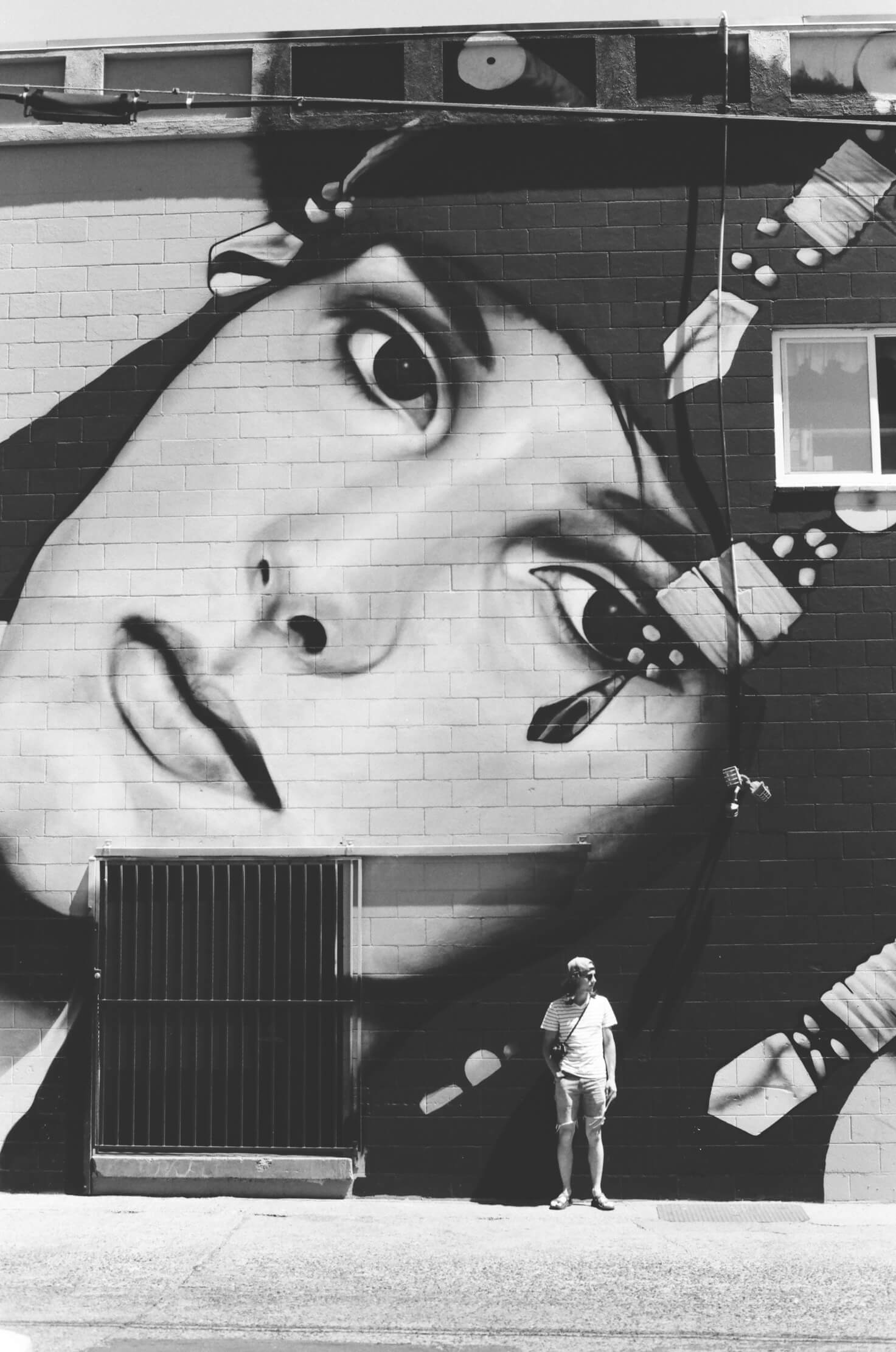 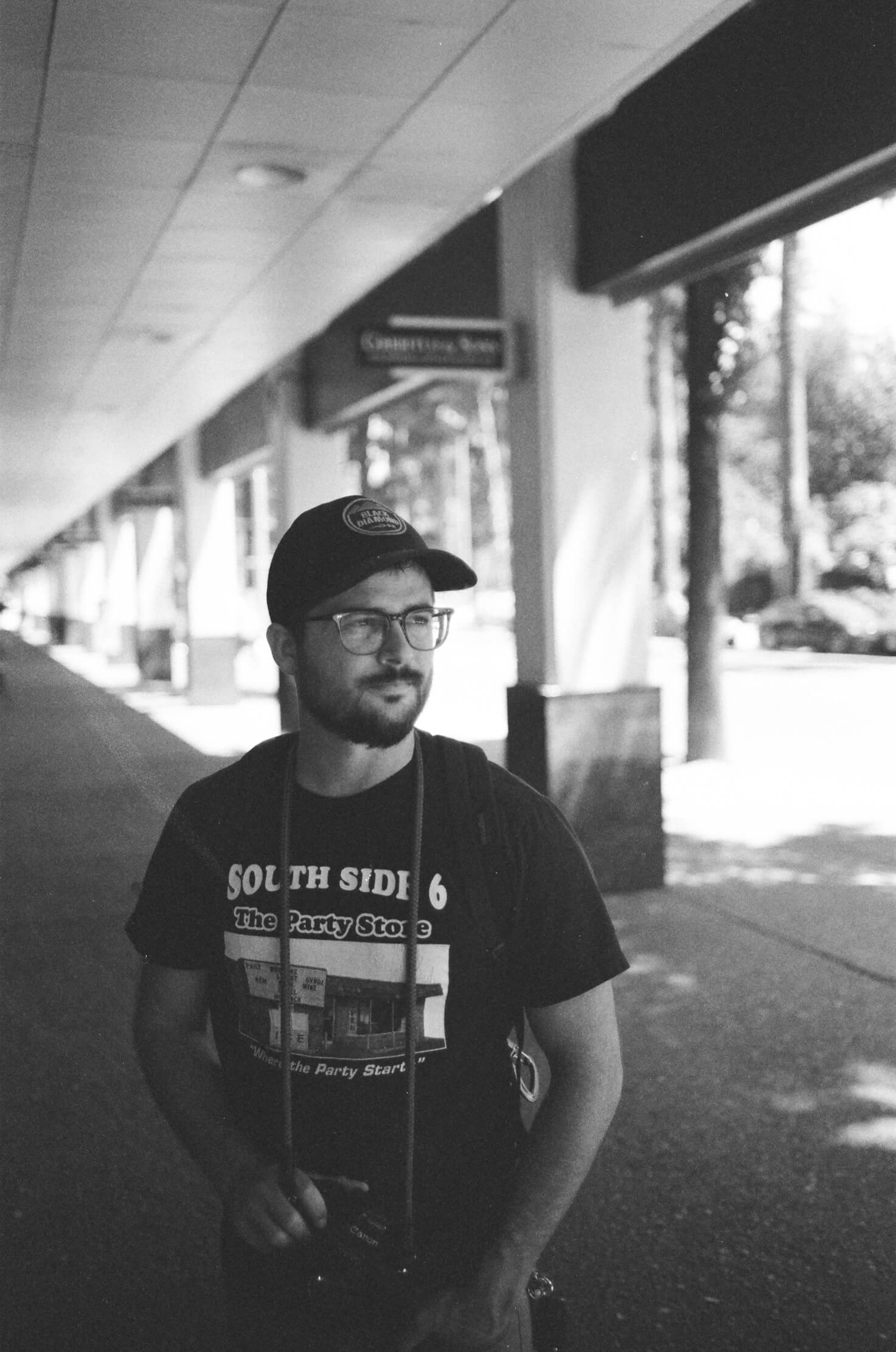 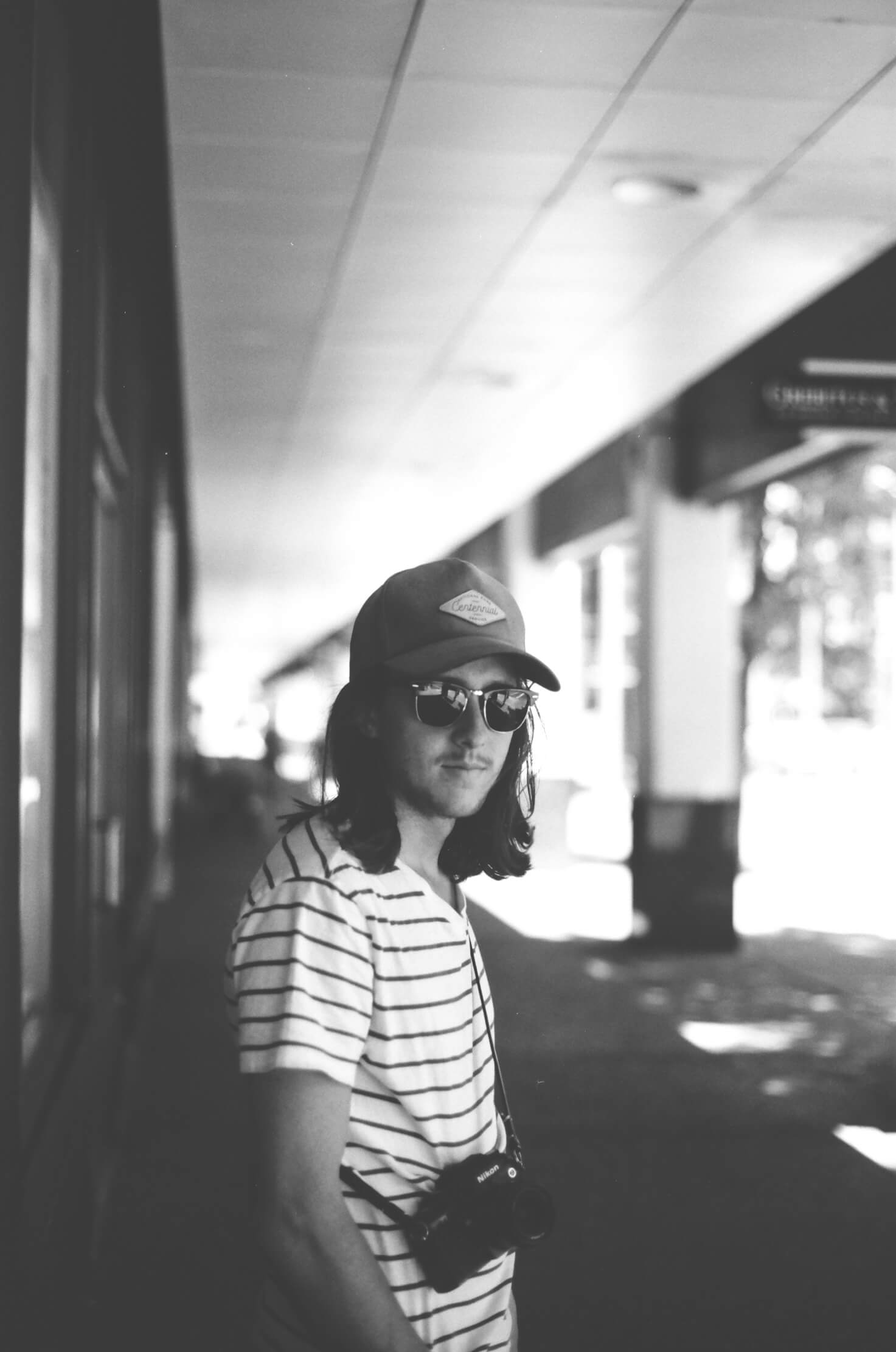 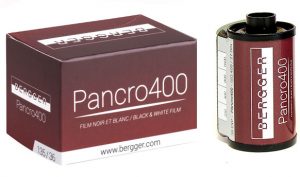 A two emulsion film, composed of silver bromide and silver iodide. They differ by the size of their grain. These properties allow a wide exposure latitude.  Crystals are precipitated by the double-jet process, under the control of a computer. The two emulsions are panchromatic and are stabilized by high-tech systems.

BERGGER Pancro400 in 135 is coated on a 135 microns acetate base and includes DX Coding. It is designed with an anti-curling layer and undercoated anti-halation layer which clarifies during processing and gives the film it a very high resolution.

Pancro400 main characteristics can be described by thin grain, strong acutance, wide dynamic limits, extended range of greyscale and a large exposure allowance from ISO 100 to 1600.

Pancro400 development is quite easy with most developers available. 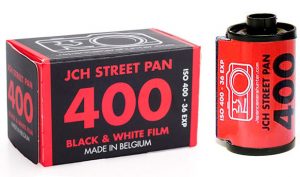 This panchromatic film is versatile and perfect for the lovers of monochrome with characteristics that are contrasty and full of character. The emulsion is coated onto a transparent polyester base providing excellent dimensional stability.

Due to its sensitivity to red light, JCH StreetPan 400 is the optimum film for dawn, dusk, and winter photography.
Its speed and sensitometric characteristics make the film extremely suitable for low light and low sun angle photography (long shadow areas) and for wide latitude photographic exposure.

The spectral sensitivity is extended in the near-infrared range of the energy spectrum, color sensitivity: panchromatic up to 750 nm. As a result, the film offers excellent penetration through haze, fog, and other atmospheric conditions liable to affect the image quality. Due to the reduced scattering by the atmosphere, images are sharp and well-edged.
The near IR sensitivity and the strong response to red light allow for nocturne red flash photography as well as daylight photography.

Although featuring high speed, the graininess of the emulsion is low thanks to the 2-layer emulsion architecture. The low granularity makes the film very scanner-friendly and the scans deliver noise-free images in the image highlights.
The low fog level at standard processing temperature and at high-temperature processing makes the film even more suitable for development in large and small processing machines.
The image contrast can be controlled by the processing parameters. JCH StreetPan 400 can be processed as a low contrast film for good and average weather photography and as a medium contrast film for bad weather photography.
Although high speed and near-IR sensitized, this film shows excellent storage stability before use and low latent image drift after exposure.
JCH StreetPan 400 has a gelatine back coating to prevent scratches on the back of the film which could be picked-up by image scanners.
Base substrate layers provide permanent anti-static properties to the film, at exposure, and after processing.