With spring right around the corner, we would love to see your film photos that represent a new beginning. From spring photos, to trying out new film, a new film camera, new adventure, life transitions, there are a lot of directions you could take this. All we ask is that you share your new beginning in your caption and you could possibly win a film camera for participating! 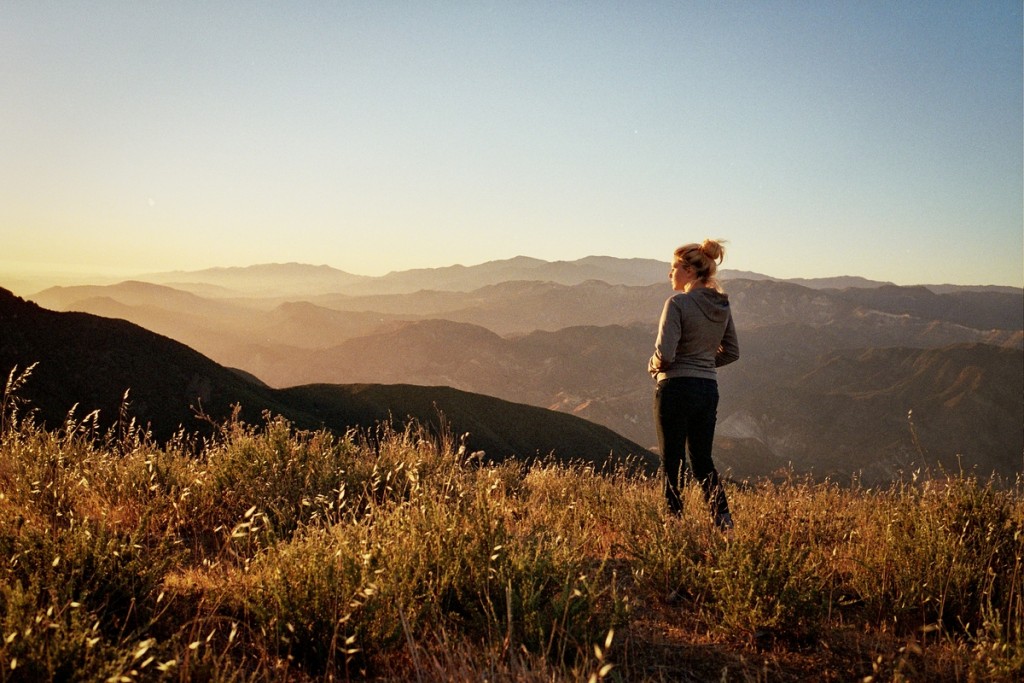 Contest will run now through April 29, 2016.  Post your best film photography images on our Facebook wall or on Instagram (@TheDarkroomLab) with the hashtag ‪#‎TheDarkroomLab_NewBeginnings‬ for a chance to win a great prize!

Don’t forgot to like us.
2. Caption it – Tell us about the photo
(processing, camera, subject…)

Our staff will pick 5-15 images from photo submissions, and those finalists will be posted on Facebook and Instagram for users to like. The photo that receives the most likes will be the contest winner. Contest is for film images only. Judging criteria will be based on subject matter, descriptive caption/photo details, composition and overall quality in adherence with the theme. Photos submission can be used on The Darkroom website or contest promotions, and credit will be given to photographers where appropriate. By entering, you are warranting that you own full rights to the photo, and you indemnify and hold The Darkroom harmless from any claims to the contrary. The Darkroom reserves the right to modify the rules of this contest should it be deemed necessary for clarification or other purposes. By submitting your photo to the contest, you are agreeing to these terms and conditions.